Pico Interactive is making its Neo 2 line of standalone headsets available worldwide. The base model is $700, while an eye-tracking variant powered by Tobii is $900.

We tried both models at CES in January and while the eye-tracking wasn’t perfect in the early demo, it also worked without calibration and the electromagnetic controller tracking technology was very interesting. The controllers were able to track even when they were behind my back, unlike the kind of tracking used with Facebook’s Oculus Quest.

The Neo 2 headsets run on Qualcomm’s Snapdragon 845 chips, feature an SD expansion slot and are supposed to be able to stream content from a VR Ready PC “over wireless 2X2 MIMO 802.11ac 5G link with a common MIMO 5G router.”

The headsets are primarily pitched toward businesses but may offer an intriguing alternative for some folks looking to step outside the Facebook ecosystem for VR hardware. HTC also offers the Vive Focus Plus priced starting around $800 while Facebook’s Quest starts at $400 but is priced around $1,000 when bundled with features and support tailored toward businesses.

Pico’s Neo 2 Eye version is meant to allow “businesses to gain a deeper understanding of customer behavior, enhance training efficiency, improve productivity and increase overall safety at work,” according to the company. The eye-tracking variant is also said to include dynamic foveated rendering to reduce “shading load in some applications” while increasing frame rate. The headsets are 4K resolution with 101-degree field of view and weigh 340 grams without the headband. Those specifications are as stated by Pico and comparing things like resolution and field of view in VR can be especially tricky because there’s no industry standard method for comparing these measurements. Likewise, streaming VR content from a PC to a standalone headset can lead to comfort issues in certain situations depending on a range of conditions including the amount of traffic on your local area network. 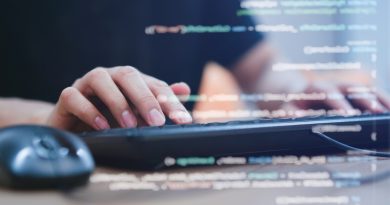 AI and low/no code: What they can and can’t do together 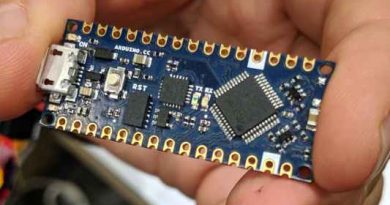 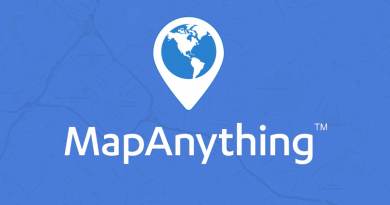