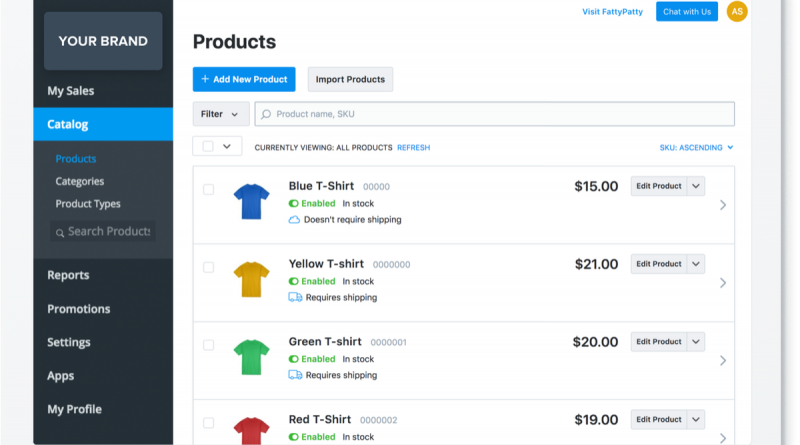 Ecwid, a Shopify-style ecommerce platform, has raised $42 million in a round of funding after seeing “dramatic growth” due to the COVID-19 crisis.

San Diego, California-based Ecwid is a software-as-a-service platform that lets anyone set up their own online stores, and includes tools for creating websites, managing orders and inventory, and accepting payments. It also offers a white label version, meaning that third-party agencies, site-builders, hosts, and point-of-sale platforms can bundle ecommerce stores into their respective services without having to build the technology themselves.

With another $42 million in the bank, Ecwid said that it will be used to “fuel aggressive growth” including a hiring spree that it expects to double its headcount. The company added that it also plans to buy out some of its earlier-stage investors, including Runa Capital and ITech Capital. Ecwid’s latest investment was led by Morgan Stanley Expansion Capital and PeakSpan Capital.

In its 11 year history prior to now, Ecwid had raised a modest $6.5 million, and its latest fundraise is partly testament to the surge in interest it has seen over the past few months since the global pandemic led everyone to hunker down in lockdown. Social distancing measures have led to a sizable uptick in online purchases, meaning that businesses that previously relied on sales through brick-and-mortar premises have had to swiftly embrace digital. Ecwid said that its customer sign-ups have tripled, while transaction volume among its hundreds-of-thousands of existing customers grew by more than 50 percent between March and April. 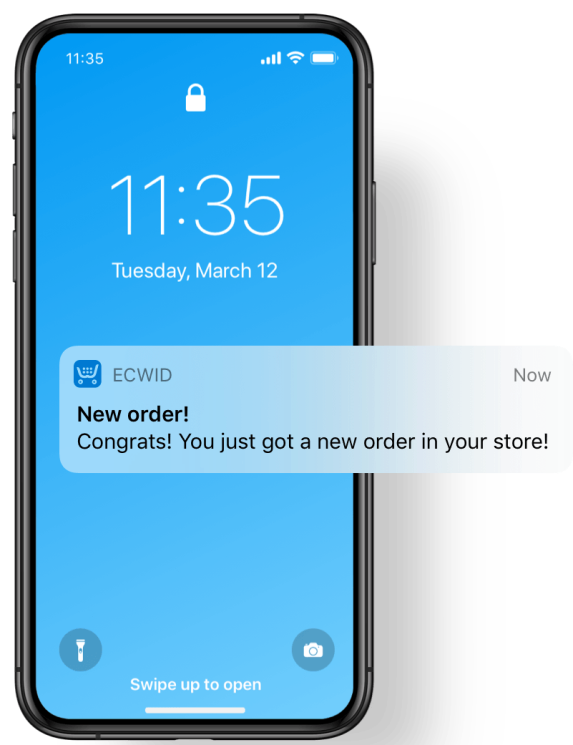 The timing of this announcement is also notable, as it comes just a few days after Facebook launched a new service called Facebook Shops, making it easier for businesses to set up an online store on Facebook and Instagram. Ecwid, as it happens, also offers tools for sellers to transact through social networks including Facebook and Instagram, so Facebook Shops could perhaps have some impact on Ecwid — but founder and CEO Ruslan Fazlyev is adamant that his platform is sufficiently differentiated from Facebook’s.

“One of the many advantages of using Ecwid is that you can set up your shop and sell on the web, on Facebook, Google Shopping, Amazon, and many other channels,” Fazlyev told VentureBeat. “Customers can also create a branded app and list their business in the App Store and Google Play store. For example, a pizza shop can have their loyal customers order directly through a branded mobile app or a furniture company that wants to create an in-app catalog experience for iPad — we do it all.”

The obvious competitor to Ecwid is, of course, Shopify. But again, Fazlyev sees enough USPs in his own company’s product to appeal to the millions more businesses that are now looking to ecommerce. One of these USPs is that Ecwid operates a basic free service, with sellers able to get up and running without a subscription, and it offers a white-label version too.

In the past few weeks, there has been a marked increase in investments across the ecommerce sphere, with Square launching a new PayPal-like online checkout system, while New York-based Slice locked down $43 million in fresh funding to help local pizzerias sell online.

A number of brick-and-mortar retailers — including J.C. Penney — are facing bankruptcy, while on the flip-side Walmart reported record ecommerce sales this week. Data suggests that online retail sales have grown by 50% in the U.S. alone during the pandemic. Ecwid is now well-positioned to benefit from these trends.

“The new wave of funding gives us the resources and flexibility to accelerate the evolution of an e-commerce platform and to further expand internationally,” Fazylev said. “We are playing an important role in enabling small businesses to survive, thrive and grow in this new Covid-19 world.” 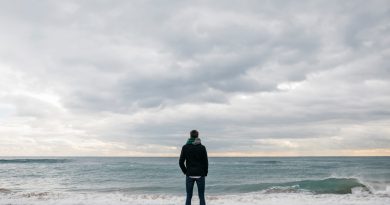 CEO diary: What it’s like to run a company remotely 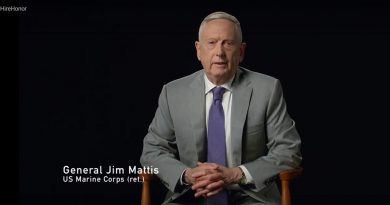 Call of Duty Endowment’s ‘Hire. Honor.’ campaign aims to get veterans back to work 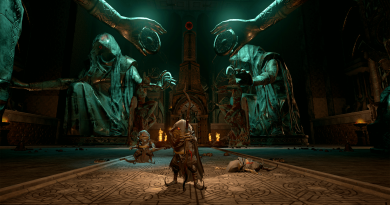 InXile Entertainment is still working on VR despite Microsoft acquisition

Cailin Healy, and an unidentified friend, both of Calabasas, take a selfie together as beach-goers enjoy warm summer-like weather amid

New York City is on track to begin ‘phase one’ reopening on June 8, Gov. Cuomo says