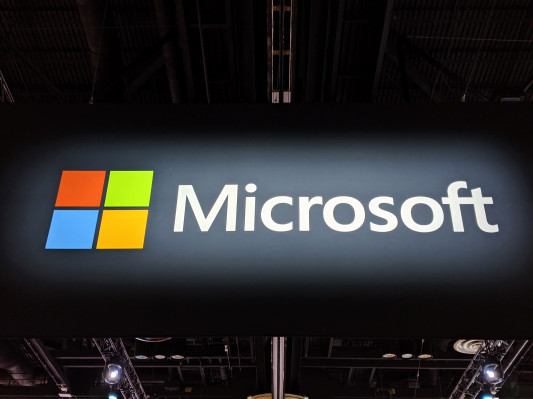 Just weeks after announcing a deal to acquire 5G specialist Affirmed Networks, Microsoft is making another acquisition to strengthen its cloud-based telecoms offering. It’s acquiring Metaswitch Networks, a UK-based provider of cloud-based communications products used by carriers and network providers (customers include the likes of BT in the UK, Sprint, and virtual network consortium RINA.

Terms of the deal were not disclosed in today’s announcement. Metaswitch’s investors included the PE firms Northgate and WRV, Francisco Partners and Sequoia, but it’s unclear how much it had raised nor its last valuation. (The company has been around since 1981.)

The deal speaks to a growing focus from tech companies leveraging cloud architectures and the adoption of new networking technologies — specifically 5G — to capitalise on a bigger role in becoming service providers both to carriers and to those who would like to build carrier-like services (potentially bypassing telcos in the process), through the offering of virtualised products delivered from its cloud.

It comes just one day after Rakuten, the Japanese e-commerce and streaming services giant, announced that it would be acquiring Innoeye, another specialist in cloud-based communications services. Others like Amazon have also been building up their offerings in AWS serving the same market.

“Microsoft intends to leverage the talent and technology of these two organizations, extending the Azure platform to both deploy and grow these capabilities at scale in a way that is secure, efficient and creates a sustainable ecosystem,” the company said.

The migration to 5G represents a window of opportunity to companies that provide services to carriers. The latter have long been saddled with expensive, ageing equipment and now have the potential to replace some or all of that with software-based services, delivered via the cloud, that can be more easily updated and modified with market demand. That is the hope, at least. The reality may be that many carriers sweat out their assets and upgrade in small increments, as operational expenditure still represents a big investment and cost.

Microsoft is all too aware of that reality and also of the prospect of appearing like a threat, not a saviour.

“We will continue to support hybrid and multi-cloud models to create a more diverse telecom ecosystem and spur faster innovation, an expanded set of unique offerings and greater opportunities for differentiation,” it notes. “We will continue to partner with existing suppliers, emerging innovators and network equipment partners to share roadmaps and explore expanded opportunities to work together, including in the areas of radio access networks (RAN), next-generation core, virtualized services, orchestration and operations support system/business support system (OSS/BSS) modernization. A future that is interoperable has never been more important to ensure the success of customers and partners.”

Indeed, Microsoft’s been providing services to, and selling its own IT through, carriers for years before this. These latest acquisitions, however, represent a growing focus on what role it can play in that enterprise vertical in the years to come. 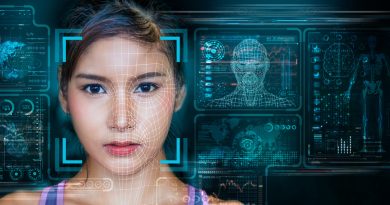 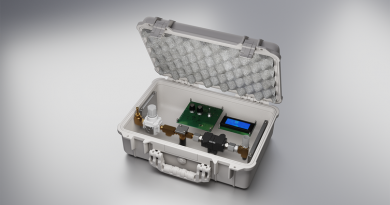 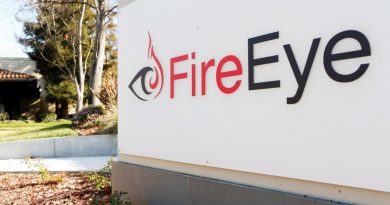 U.S. cybersecurity firm FireEye said it was hacked, likely in a state-sponsored attack