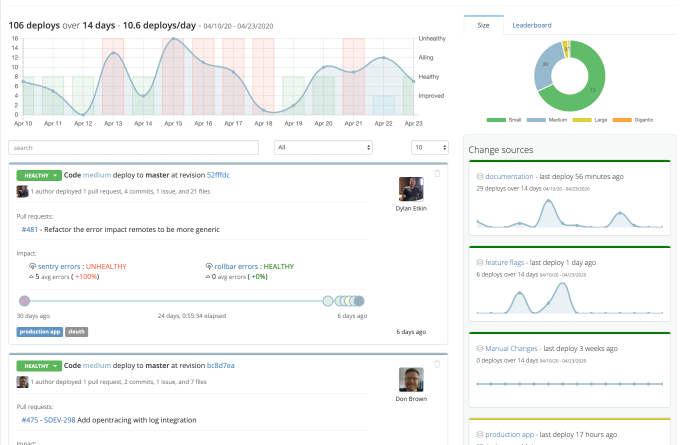 Sleuth, an early stage startup from three former Atlassian employees, wants to bring some much-needed order to the continuous delivery process. Today, the company announced it has raised a $3 million seed round.

​CRV led the round with participation from angel investors from New Relic, Atlassian and LaunchDarkly.

“Sleuth is a deployment tracker built to solve the confusion that comes when companies have adopted continuous delivery,” says CEO and co-founder Dylan Etkin. The company’s founders recognized that more and more companies were making the move to continuous delivery deployment, and they wanted to make it easier to track those deployments and figure out where the bottle necks were.

He says that typically, on any given DevOps team, there are perhaps two or three people who know how the entire system works, and with more people spread out now, it’s more important than ever that everyone has that capability. Etkin says Sleuth lets everyone on the team understand the underlying complexity of the delivery system with the goal of helping them understand the impact of a given change they made.

“Sleuth is trying to make that better by targeting the developer and really giving them a communications platform, so that they can discuss the [tools] and understand what is changing and who has changed what. And then more importantly, what is the impact of my change,” he explained.

The company was founded by three former Atlassian alumni — Ektin along with Michael Knighten and Don Brown — all of whom were among the first 50 employees at the now tremendously successful development tools company.

That kind of pedigree tends to get the attention of investors like CRV, but it is also telling that three companies including their former employer saw enough potential here to invest in the company, and be using the product.

Etkin recognizes this is a tricky time to launch an early-stage startup. He said that when he first entered the lock down, his inclination was to hunker down, but they concluded that their tool would have even greater utility at the moment. “The founders took stock and we were always building a tool that was great for remote teams and collaboration in general, and that hasn’t changed… if anything, I think it’s becoming more important right now.”

The company plans to spend the next 6-9 months refining the product, adding a few folks to the five person team and finding product-market fit. There is never an ideal time to start a company, but Sleuth believes now is its moment. It may not be easy, but they are taking a shot. 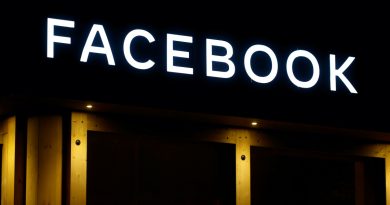 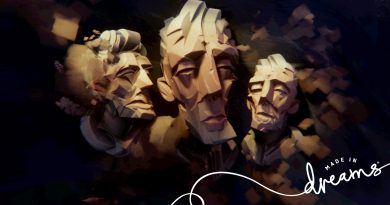 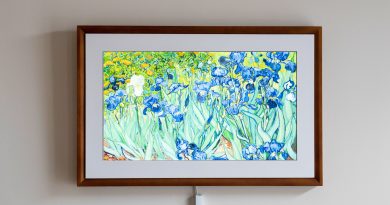