Pregnant women are among those at high risk of developing COVID-19, as confirmed in Wuhan early in the pandemic. A new study from Portugal published on the preprint server medRxiv* in May 2020 analyses the data on the impact of COVID-19 on pregnancy and disease outcomes, using published cases of pregnant women diagnosed with the illness.

COVID-19 can occur at any age, but infections in children make up less than 1% of the total. 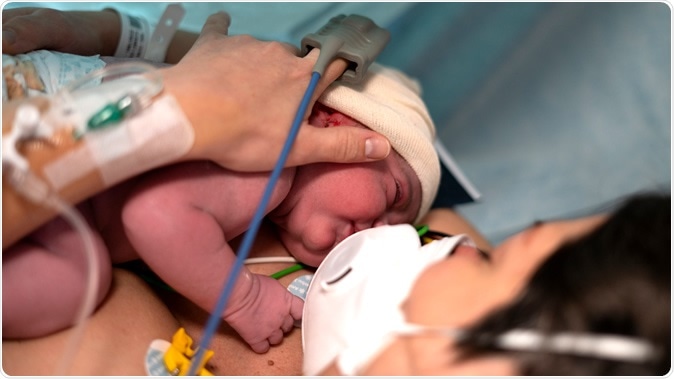 How was the study done?

The research team searched PubMed, a medical research database, to find original published studies on pregnant women. They were diagnosed with COVID-19 at any stage of their pregnancy, at any date and in all languages up to April 8, 2020.

Researchers did not exclude any papers based on the assumed quality of the study. All Portuguese cases were verified, and information was collected from their health professionals.

In total, 30 original studies concerning 212 pregnant women with COVID-19 were chosen for the study. Of these, 200 were from China and 12 from other countries. Among these, 30 were discharged during pregnancy. The ages ranged from 22 to 41.

Most women were in the third trimester of pregnancy.

What Were the Study Results?

There were 182 published deliveries with four twin pregnancies, resulting in one stillbirth and 185 live births. Most of the deliveries were by Cesarean section. Four of the women with severe symptoms required intensive care, but there were no cases of maternal death.

Nearly 30 percent of cases were preterm births; however, the researchers stated that there was insufficient evidence to link these to COVID-19. Only one neonatal death was reported.

In another study reporting six babies, with blood tests after delivery, three of them had high levels of IgM antibodies, and three had high IgG levels. Similar case studies have been described in other papers, but none of these have isolated the virus itself.

What Were the Pregnancy Complications?

However, the study stated that there was no significant difference in the occurrence of most of these complications in pregnant women with or without COVID-19.

What is the Risk of COVID-19 in Pregnancy?

A New York hospital with universal screening, almost 16% of pregnancies tested positive, but 88% of these had no symptoms of COVID-19.

Most published cases do not support a high risk of antenatal or intrapartum transmission. However, there is “emerging evidence” that SARS-CoV-2 may be present in a small proportion of cases. Pregnant women with co-morbidities were stated to be at the highest risk of this infection.

There were no cases of congenital malformation, and the evidence against intrauterine infection makes the chances of fetal malformation unlikely, the researchers added.

“It is essential to prevent the infection of COVID-19 and any other viral respiratory infection, as these infections represent an increased risk for the pregnant woman and for the pregnancy itself,” researchers said, advising pregnant women to take preventive action to avoid contracting the virus.

In view of the very small evidence base, pregnant women and newborns should be retained as a “vulnerable” population.

Researchers conclude that fetal distress and preterm delivery seem to be more frequent among pregnant women with COVID-19.

Researchers also concluded that there was no place for Cesarean deliveries without a clear medical indication, or only because of a COVID-19 diagnosis. The paper states that there is “no obstetric contraindication to any mode of delivery” unless in the presence of a medical emergency.

“The decision on the type of delivery in pregnant women with suspected or confirmed infection with COVID-19 should take into account the maternal and fetal clinical characteristics, as is normal practice, and not the diagnosis of COVID-19 infection per se,” the paper said.

“Considering the benefits of breastfeeding and the fact that the transmission of other respiratory viruses is insignificant through breast milk, there is no indication to stop breastfeeding,” researchers said.

medRxiv publishes preliminary scientific reports that are not peer-reviewed and, therefore, not be regarded as conclusive, guide clinical practice/health-related behavior, or treated as established information. 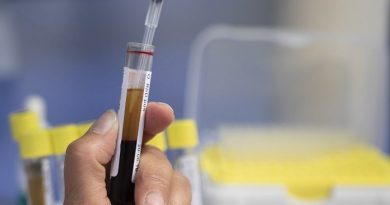 Can a blood test accurately diagnose a heart attack in just 15 minutes?

Should I see a doctor about my cough? 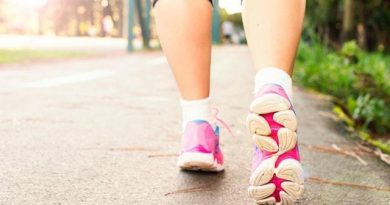 Not all activity is equal: The health benefits of fast walking