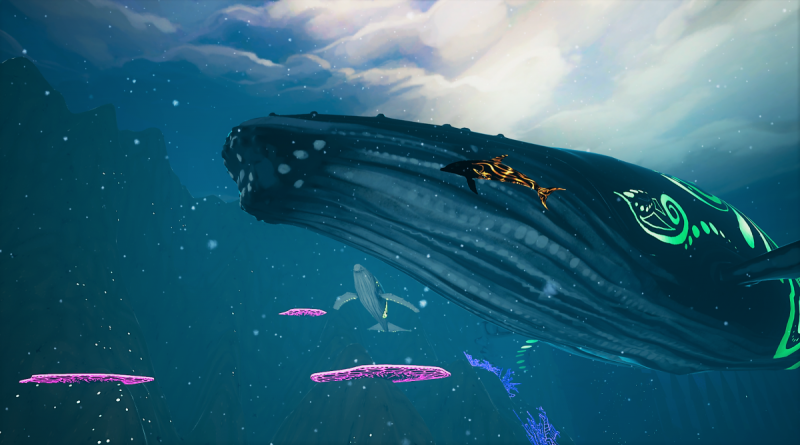 One of the biggest impacts that media can have on environmentalism is spreading awareness that can then lead to practical action such as legislation. Rachel Carson’s book, Silent Springs, documented environmental effects caused by the indiscriminate use of pesticides which helped lead to the environmental movement in 1962.

“You could draw a direct line to the creation of the EPA in America,” said E-Line Media cofounder Alan Gershenfeld, who’s currently developing an ocean exploration game called Beyond Blue. “Even photographs, like the Earth Rise photograph by William Anders on Apollo 8, raised awareness of the idea of a singular planet.”

Gershenfeld said that games can have a similar impact on the world. He was one of four panelists, who all serve as part of the United Nations’ Playing for the Planet Alliance (a collaboration with the video gaming industry to inspire environmental action), discussing how the game industry can impact climate change on the second day of the GamesBeat Summit 2020. They went over how the game industry is helping combat global warming.

Gershenfeld explored two ways that video games can inspire change. The first are games that are “already committed go deeper” on a specific issue, behavior, or piece of legislation while the second are games that explore an issue more broadly to spread awareness. He said his game, Beyond Blue, is trying to get players to think about the current state of the ocean.

The panelists all agreed that games have the potential to have an impact similar to Silent Springs, but the industry is still in the process of working toward that goal.

“The environmental themes are rising up more and more, especially in the storytelling and action genres in games,” said Pietari Päivänen, who is in charge of special projects — such as environmental-related initiatives — at Supercell. “We are of course a way younger form of entertainment compared to books and moves. So we’re in the raising awareness side of things I’d say.”

Gershenfeld mentioned climate change-themed mods in Minecraft and City: Skylines as a concrete way games have made players think about the environment. “They have to immerse yourself in that subject, as a modder,” he said. “That’s powerful.” Gershenfeld and other panelists say that the industry-wide push for a greener world has grown.

“I actually think the push is coming from all angles,” Gershenfeld said of how both consumers and developers are more environmentally minded. “The recent climate marches had over 4 million youth out on the street globally, so there is an audience […] and the tools for making games are becoming more and more democratized, you’re seeing middle school and high school kids making games and they have provocative impact themes. It’s an impact generation.” 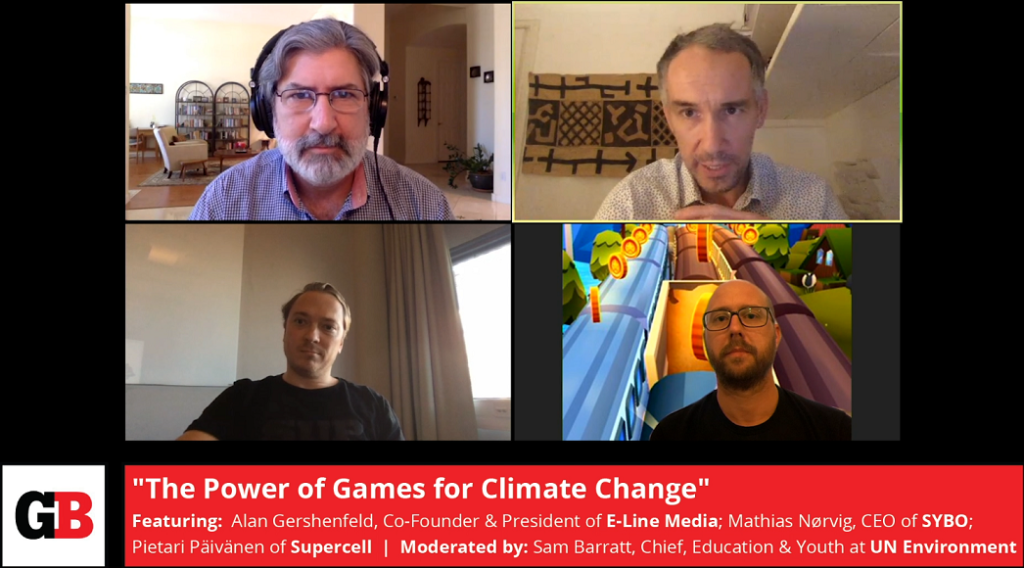 Above: “The Power of Games for Climate Change” features Alan Gershenfeld of E-Line Media; Mathias Norvig of Sybo; Pietari Päivänen of Supercell; moderated by Sam Barratt of UN Environment.

Studios can still make more practical changes at a ground level in order to combat climate change. Päivänen talked about how Supercell became carbon-negative by evaluating the footprint that their flights to other studios, their servers, and the energy consumption by their players and offset them.

“It’s not that complicated,” he said. “The first thing you should be aware of is the calculation isn’t an exact science.” Päivänen and others mentioned that studios should hold an initial meeting as a starting point to get their own climate change projects rolling.

“The challenge is then, when you have a game with 100 million [monthly active users] that small changes can be impactful in a good way, and they can take away the experience for players who liked it as it was,” said SYBO Games CEO Mathias Nørvig, who develops Subway Surfers, a popular mobile endless runner. “The first change we implemented was to put in environmental messaging in the game environment. We’re currently in Iceland for Easter and you’ll see windmills in the background. When we were in Austin, you’d see solar panels on the roof.”

Nørvig said that changes like this may be small, especially compared to story-driven titles, but their impact can be significant.

“It means that 100 million players are seeing windmills and solar panels,” he said. “We hope that encourages conversations in families and regions that haven’t had it before.” 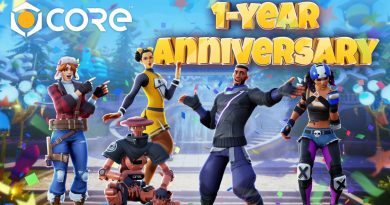 Manticore Games brings Core to iOS for its first anniversary 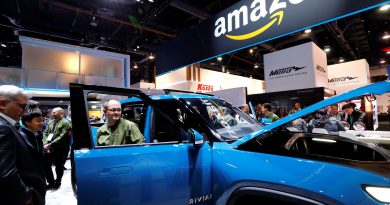 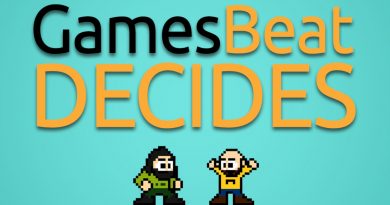