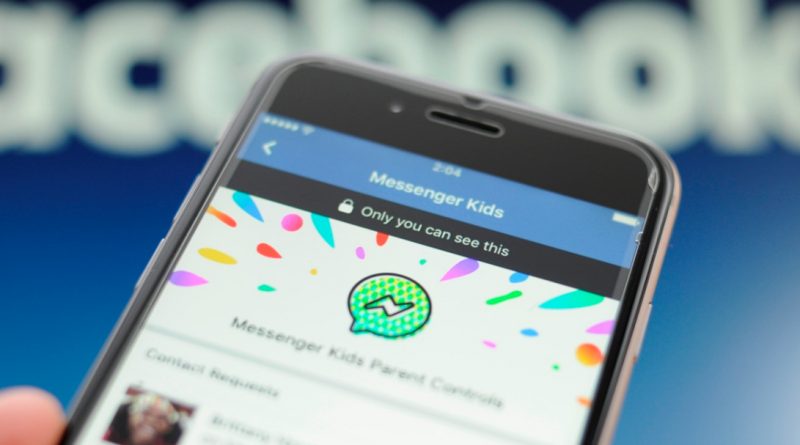 Facebook is launching Messenger Kids in dozens of new markets from today, while the social network giant also adds a handful of new features to make it easier for kids to connect with friends and family without the direct control of their parents.

The move comes as the COVID-19 crisis has forced most schools to close, leaving millions of children around the world confined to their homes.

Facebook initially launched Messenger Kids back in 2017, as a way for kids to enjoy the benefits of social networks away from the perils of the main Facebook app which can only be used by those over the age of 13 anyway. Parents install Messenger Kids on their child’s device, and then the parent can control everything from their own Facebook account. It’s worth noting that Messenger Kids has courted some controversy since its inception, in terms of how it encourages children to use social networks at such a young age — a report also emerged revealing that many of the “experts” who had vetted the original Messenger Kids app were in fact funded by Facebook.

At any rate, Messenger Kids continues to gain traction, and in 2018 it began rolling out globally starting with Canada and Peru, followed by Mexico and Thailand. Now, Messenger Kids will be made available in 74 new countries across Latin America and the Asia-Pacific region, including India, Australia, Indonesia, Argentina, Brazil, and Colombia.

Additionally, Facebook is now allowing parents to cede more control to their kids, in terms of how and who they connect with through the app. One of these new features is what the company calls “supervised friending,” which allows children to accept, reject, and remove contacts through the Messenger Kids app. Prior to now, parents had to personally invite and approve every contact for their child, but now parents can opt-in to this new feature which saves them from much of this hassle. 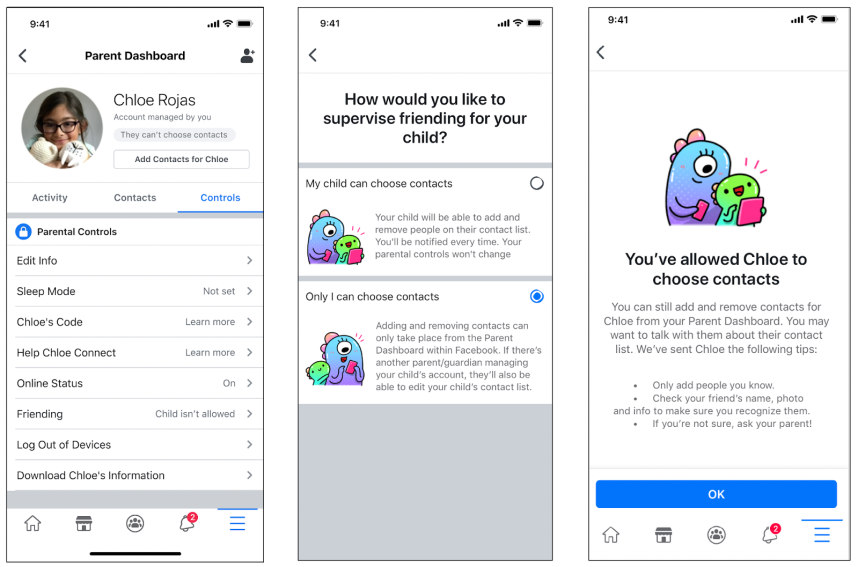 It’s worth noting that parents are still notified when their child approves a new contact, and the parent can override the decision themselves through their dashboard if they’re not happy with who their kid is mingling with.

This new feature will arrive first in the U.S. from today, and will eventually roll out to other Messenger Kids’ markets in the coming months.

Additionally, Facebook is also trying to replicate the school experience by allowing parents to approve other adults to connect their child with other children through group chats in the Messenger Kids app. The company likens this new feature to how a teacher or school sports coach would “help their child navigate classroom or team friendships” in the real world. 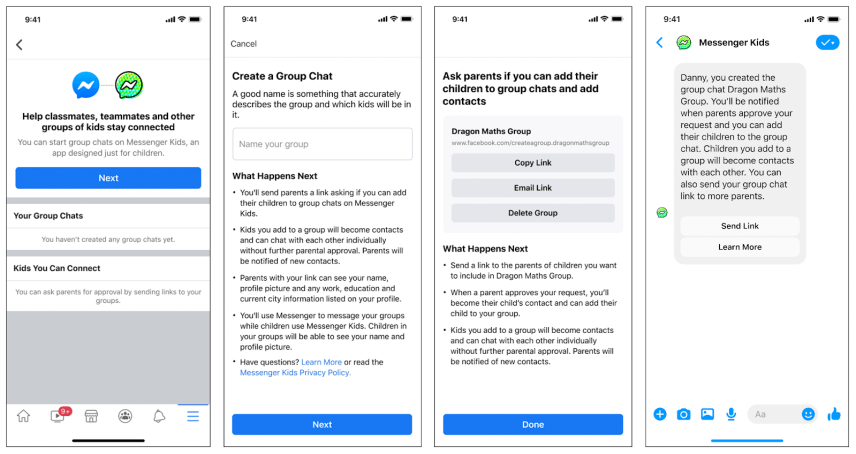 The approved adults can only connect kids whose parents have also granted this same adult approval, and all parents are notified when new contacts are added for their child. This new group chat approval process will be launching in the U.S. first, before arriving in other markets over time.

Elsewhere, the Messenger Kids app will also now come with the option to display a child’s name and profile photo to friends of their friends and their parents, as well as kids of their parent’s Facebook friends. Again, this makes it much easier for everyone to see at a glance who is who, and add new contacts to their profile.

For Facebook, these various new features will certainly help it scale the app at a time when children are physically distanced from all their friends. And when they’re old enough to use the main Facebook app, they may be more inclined to remain on the platform long into the future — that, ultimately, is the end goal for Facebook here. 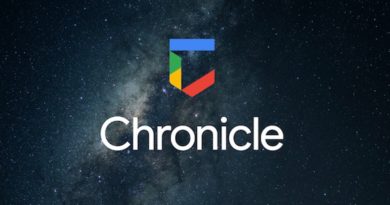 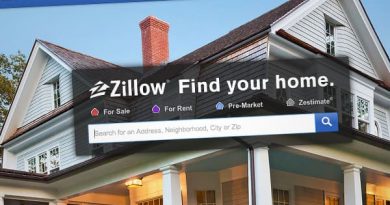