Today marks 50 years since the first Earth day was celebrated. Around the world, humans, because they are the ones causing the pollution, take a moment to recognize the harm inflicted by them on the very planet that sustains them, It is extraordinary that Humans, who dream about one day living on the planet Mars, cannot seem to stop themselves from killing the only planet in which they can live. It would be nice to say that the world is a cleaner and healthier planet than it was 50 years ago, I cannot. There is more plastic in the worlds oceans than ever before, There are more polluted cities than 50 years ago, The only hope for a healthier planet and the wildlife is for humans to become extinct.  I know that sounds radical but facts don’t lie. Take humans out of the equation and pollution goes and wildlife population increases. But we are not going anywhere and I love life.  So what is the answer?

The silver lining of the Covid 19 virus, if there is one, is that the complete lockdown of humans in most parts of the world reduced pollution to such an extent that denizens in Delhi actually saw a blue sky above them. It took the immediate fear of death to stop the most deadly emotion that humans have survival.

Maybe I am to cynical. As an article in the New York Times points out, our nations rivers are no longer on fire but as the article adds its all not roses either. Humankind by our very nature has a negative impact on the planet and the wildlife therein. So, our challenge is to minimize that impact but how?

On this Earth Day, it is a good idea to evaluate our impact and the positive impact that our inactivity has had on the planet. Do we need to really buy these items in little plastic wrappings, or do I really need that item made of plastic. Many questions and many decisions that are needed to be made but after a while it just becomes easier. I hope.

Hunger and profit are on the same side of the coin and with the pandemic forcing a breakdown in economic activity the danger to the wildlife just got a whole lot worse. Poaching has gone up and now with locusts plagues and the breakdown in the supply of food to those areas where the wildlife still exist -Africa-, humans will no longer care because they will need the money to eat and the wildlife’s very existence hangs in the balance. 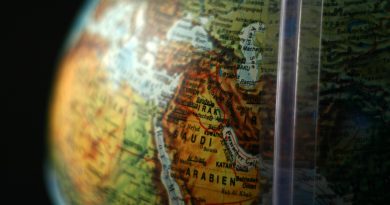 Mr. Friedman of the NY Times-Really? 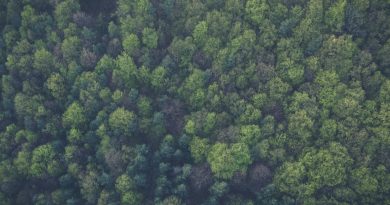 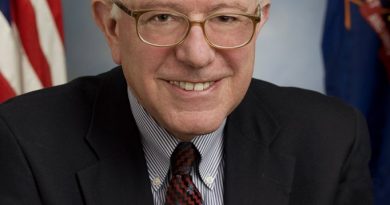