KIEV (Reuters) – Fires around the defunct Chernobyl nuclear plant and elsewhere pushed pollution levels in Ukraine’s capital Kiev to the worst in the world on Friday, giving inhabitants another reason to stay indoors on top of the coronavirus lockdown.

According to Swiss monitor IQAir, Kiev had the highest level of air contamination of major world cities, ahead of Hangzhou, Chongqing and Shanghai in China.

Though the 1986 Chernobyl disaster sent clouds of nuclear material across much of Europe, there was no new radiation risk from the fires and pollution, Ukraine’s health ministry said.

“Smog has been formed in Kiev and Kiev region. It does not carry a chemical or radiological threat, the radiation background is within normal limits,” it said in a statement.

The city’s roughly 3.7 million people were, however, urged to remain indoors – where most are anyway due to restrictions intended to contain the coronavirus – and close windows.

“This smoke can cause headaches, coughs, difficulty breathing, eye irritation, inflammation of the mucous membrane of the nose and larynx, as well as a number of diseases and allergies,” the ministry added.

Police said a huge fire was started by arsonists in the forests around Chernobyl earlier this month. It was put out this week, but new blazes broke out on Thursday evening, fanned by heavy winds.

Forest fires were also registered in the neighbouring Zhytomyr region, destroying some houses and causing a car accident that killed several people.

On Friday, the state emergency service said there was no open fire across the Chernobyl station area or in Zhymomyr, though there was some smouldering of dry grass.

The Chernobyl plant and abandoned nearby town of Pripyat have become a tourist draw, especially since a U.S. television miniseries about the accident aired last year. The site is currently shut as part of the nationwide lockdown. 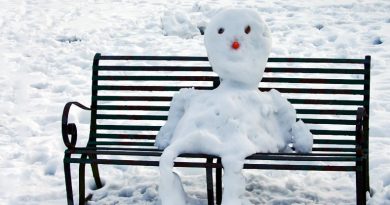 This is fine: The UK just recorded its hottest winter day since records began 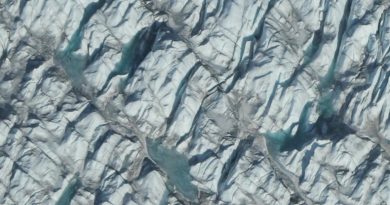 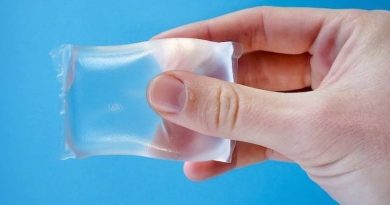