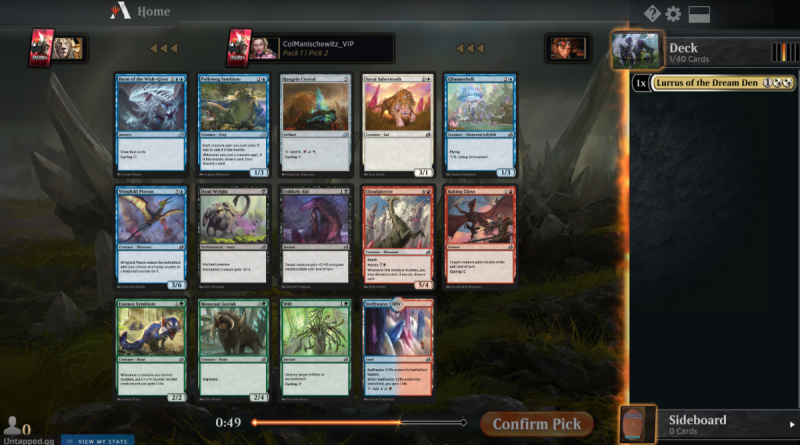 When I learned that human drafts were coming to Magic: The Gathering — Arena with the launch of the new Ikoria: Lair of Behemoths set (Thursday, April 16), my biggest concern would be that slow drafters could gum up the works.

During a media call last week, executive producer Chris Cao of Magic publisher Wizards of the Coast assured me that the drafts had timers to prevent slow players from ruining the experience. This is important, as you use gems (Magic’s name for currency you buy) or in-game gold that you earn for the Premier draft. A bad experience could result in players getting turned off and not spending money — or uninstalling — the free-to-play card game. So it’s vital that the draft is both snappy but gives you enough time to make good choices as packs move from one player to the next in the eight-person pod. And with Hearthstone (Magic is the biggest competitor to Blizzard’s game in the digital card space) releasing a new set last week — with its first news class since its 2014 launch — it’s important for Magic to nail new features.

“It starts off with a 75-second timer for each pick when you’re full of packs and full of picks,” Cao said. “And then by the third pack it’ll go down to 30 seconds and stop there.”

Cao said that during testing, one of the goals was to make sure you had enough time to “really read the picture to understand where it’s going,” as draft decks run off synergy between your picks. They also were concerned about folks who go AFK and aren’t ready as the draft table fills up.

“So, when you ready up, and if you don’t, you’ll be booted, and someone else will be locked into the table,” he said. “So we really want the attention of those eight people there for that 20-to-30 minutes of drafting so that it’s a fun experience because it’s a lot of skill. It makes a big difference to what goes on and it’s fun just in and of itself.”

I tinkered with a few drafts today, and the longest I had to wait for a full table of eight players was a little more than 3 minutes. And bear in mind, this is during the early access period Wizards held for press, influencers, and others today. The shortest wait I had was a little over a minute. I imagine when draft opens tomorrow, folks should have little trouble finding a full table (as long as the tech works, of course).

So if you see you’re drafting a playing against “ColManischewitz,” that’s me, and prepare for an easy win, because I’ve only draftes twice against real people before this! 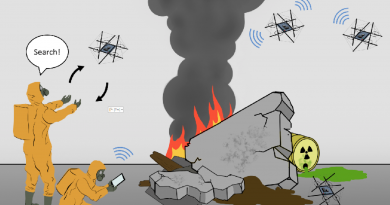 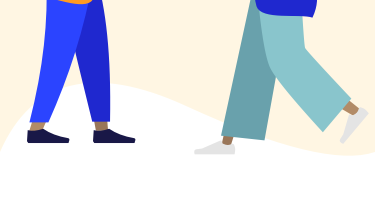 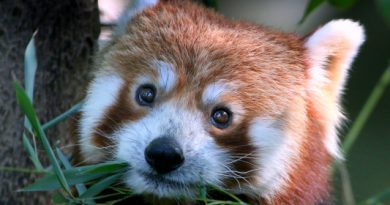