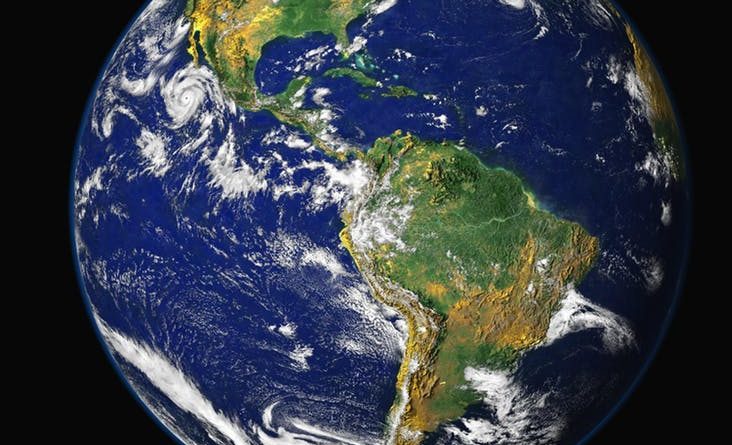 Until now, the immune sensor TLR8 has remained in the shadows of science. A research team led by the University of Bonn has now discovered how this sensor plays an important role in defending human cells against intruders. The enzymes RNaseT2 and RNase2 cut ribonucleic acids (RNAs) of bacteria into small fragments that are as characteristic as a thumbprint. Only then can TLR8 recognize the dangerous pathogens and initiate countermeasures. The results have now been published in the renowned journal “Immunity“.

When bacteria or the pathogens that cause malaria invade living human cells, these cells can be very unwelcoming. They try to drive away the by releasing reactive oxygen species – a principle that is also used in toilet cleaners and disinfectants. The cell enters a state of emergency, places itself in a kind of quarantine and produces inflammatory messengers that attract and activate other immune cells. These immune cells can then kill infected cells or form antibodies against the pathogens and thus, ideally, fight off the infection in the long term.

But how does the living human cell recognize if an undesirable guest is even there? Like a radar system, the immune sensor with the scientific name Toll-like Receptor 8 or “TLR8” monitors whether tell-tale ribonucleic acids (RNA) appear during the recycling of dead cells or ingestion of live pathogens, indicating foreign invaders. This is because, as in a digestive process, complete cells and cell components that are no longer needed are taken up and broken down into their individual components and reassembled into new cell structures. If bacteria or other pathogens are hiding in these components, their different RNAs will appear on the radar screen of TLR8 during the recycling process.

TLR8 stayed in the shadows

The immune sensor TLR8 was neglected for a long time. The reason is that it is not active in mice, but many immunological studies are carried out on these model organisms.”

In humans it plays an important role. As the research group leader at the Institute for Clinical Chemistry and Clinical Pharmacology at the University Hospital Bonn explains, it was only the advent of the CRISPR-Cas9 gene editing that made it possible to understand the importance of the TLR8 immune sensor in human cells.

The researchers around Dr. Eva Bartok and Prof. Dr. Gunther Hartmann from the Cluster of Excellence ImmunoSensation at the University of Bonn first deactivated TLR8 by removing the gene using CRISPR-Cas9. “The consequence was that human cells were no longer able to recognize RNA from bacteria,” says Thomas Ostendorf, lead author from Bartok’s research group. “This demonstrates the central importance of TLR8.”

By switching off other genes, the researchers discovered two important tools of the immune system: RNaseT2 and RNase2. Both enzymes ensure that the immune sensor TLR8 is able to detect the tell-tale ribonucleic acids of bacteria and malaria in the first place. “You can perhaps picture long RNA as balls of wool, the loose end is not really visible,” explains Thomas Zillinger, another lead author of the work from Prof. Hartmann’s group. As long as the RNA are present as tangled balls, their sequence cannot be identified. TLR8 can only detect whether RNA comes from the host or an intruder once it has been broken down into readable fragments by RNaseT2 and RNase2.

The scientists initially worked with cell culture lines from tumors. To validate the results, they used blood cells from patients with a very rare congenital inflammatory disease in which RNaseT2 cannot be produced due to a genetic defect, and who suffer from severe mental and physical disability as a result. “The primary immune cells from these patients enabled the Bonn researchers to validate the results from the CRISPR-Cas9 model cell lines very well,” says Prof. Dr. Jutta Gärtner, Director of the Department of Pediatrics and Adolescent Medicine at the University Medical Center Göttingen, who first described this disease and provided the Bonn researchers with immune cells from these rare patients.

Basic research for vaccines and immunotherapies

“The interaction of RNaseT2 and RNase2 with the immune sensor TLR8 is a key element of the immune response against pathogens inside cells,” says Bartok. This finding could potentially lead to the development of new vaccines against infections or immunotherapies for cancer by activating TLR8 more strongly and specifically via tailor-made RNA molecules, thereby turbocharging the immune system. “However, this will require further intensive translational research and development. It may possibly lead to the spin-off of a new biotech company, so that the considerable resources required for clinical development can be made available,” adds Prof. Hartmann.

How Livongo and Teladoc closed an $18.5 billion deal during a pandemic

U.N. director warns of a ‘shadow pandemic’ of violence against women during lockdowns