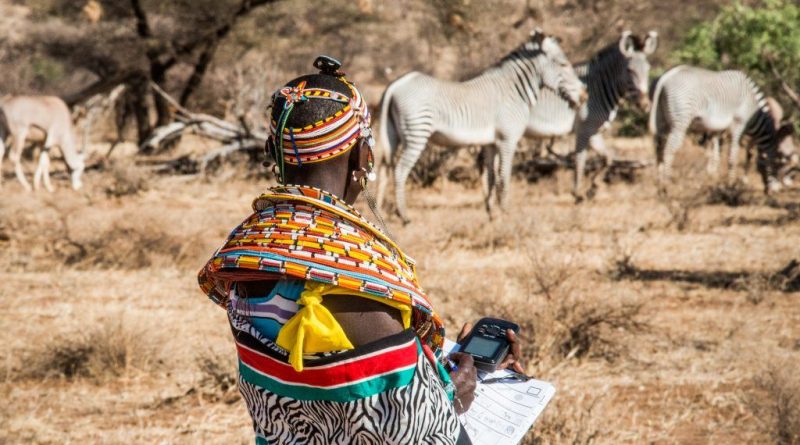 Focusing his binoculars, Julius Lekenit could see the Grevy’s zebras in sharp detail, an assembly of dizzying stripes and mohawk-style manes. He counted seven clustered together in the distance, let his binoculars dangle from his neck, and started recording details—size, sex, location, surroundings—onto a special datasheet. This is how Kenya-based Grevy’s Zebra Trust’s (GZT) Scouts typically collect information about one of Africa’s most endangered animals. Julius is the Field Operations Manager for GZT, whose wildlife monitoring Scouts program is renowned for its success. At the behest of the Ethiopian Wildlife Conservation Authority, Julius brought GZT’s Scout training to the Alledeghi Wildlife Reserve in Ethiopia, the only other country besides Kenya where Grevy’s zebra can still be found. 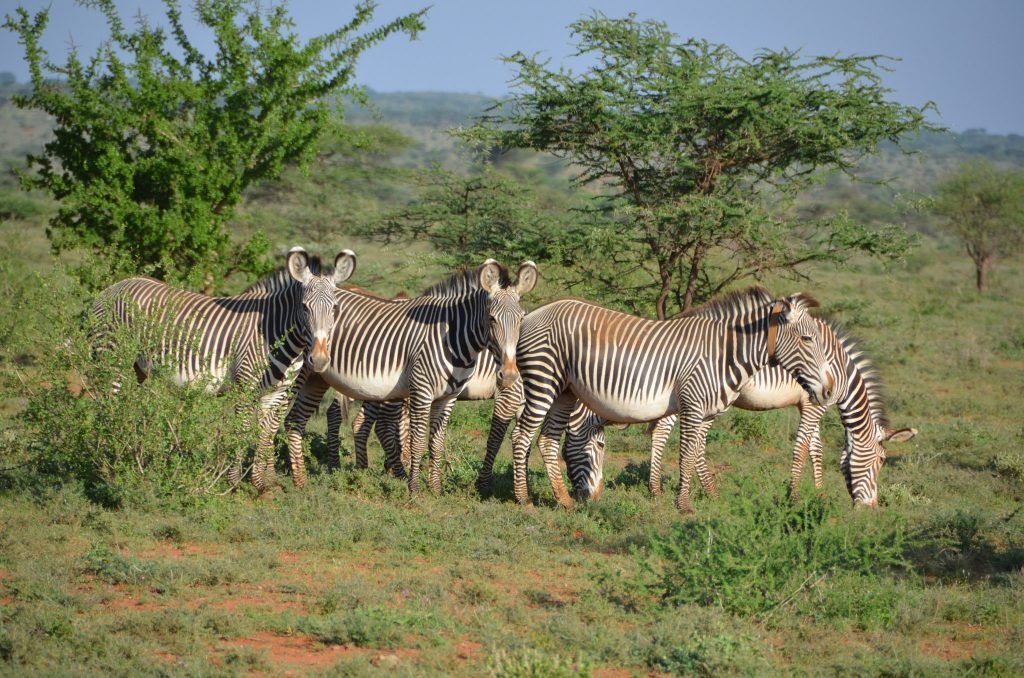 Alledeghi is home to about 150 Grevy’s zebras, comprising 75% of Ethiopia’s total Grevy’s population. Julius and his colleague, GZT’s Research Officer, Annsarah Wangui, came there to conduct a three-day workshop, training Scouts to protect this important population of Grevy’s zebras and their cousin, the critically endangered African wild ass. One group will work outside of the Reserve, near local communities, to monitor the African wild ass. The other group will work inside the Reserve to collect data on Grevy’s zebras­—their body condition, behaviors, mortalities, and movements. Julius and Annsarah taught these groups how to monitor these two species, how to collect data and record information using their datasheets, and how to use GPS to obtain location coordinates. GZT uses these same techniques in Kenya where they employ 29 Scouts from different pastoral communities.

Since Scouts are also from the local communities, they play a key role in promoting positive attitudes towards Grevy’s zebras within neighboring pastoral villages. In Ethiopia, the Scouts’ ability to change negative behaviors is especially important because Grevy’s zebras there are still hunted for food and medicine. While hunting Grevy’s zebras has drastically reduced in Kenya since the 1970s, it persists in Ethiopia at concerning levels. This is partly due to tension between different communities, which exacerbates the hunting of Grevy’s zebras either for food during unstable times, or as collateral damage in the midst of inter-ethnic conflict. 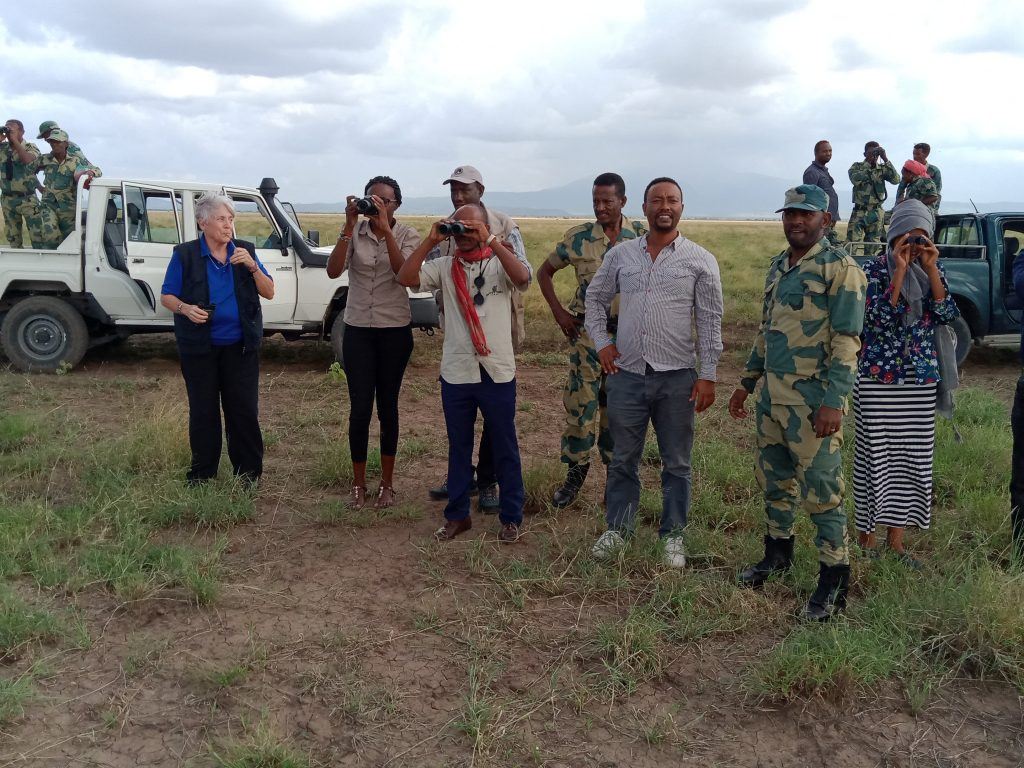 In 2014, GZT addressed similar issues in Kenya by helping to mitigate disagreements between communities in conflict and developing a regional Conservation Council representing elders, warriors, and women from several communities. The Council helps foster peace and address illegal hunting within the communities. Council members share the issues affecting their community, which keeps GZT informed and able to stop problems, like attempts to hunt Grevy’s zebras, before they start. The Ethiopian Wildlife Authority has asked GZT to help them develop similar peace-building efforts in Ethiopia.

This kind of collaboration has huge benefits for conservation; it helps conservationists learn from each other and it can accelerate and broaden positive impact. GZT has an impressive model for community engagement that will be a big help to Ethiopian wildlife authorities as they work together to save the largest and most rare zebra species in Africa. 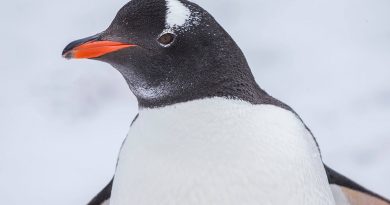 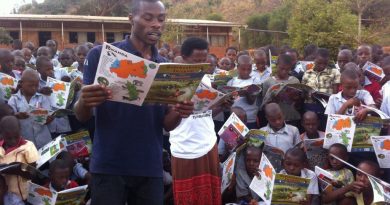 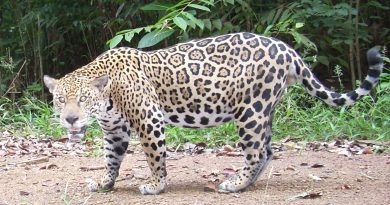