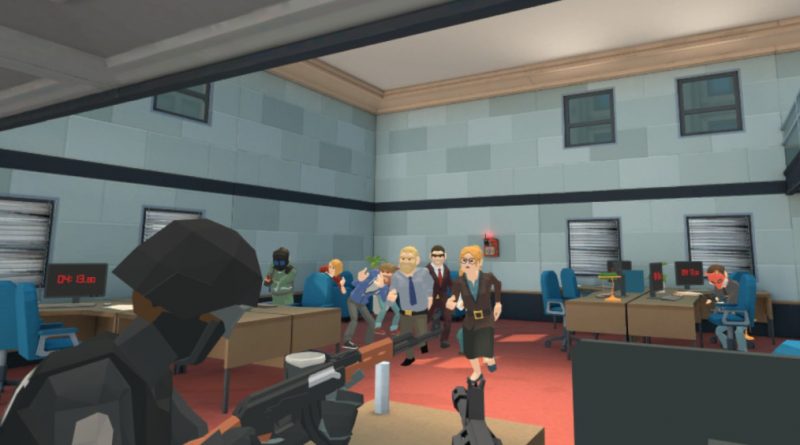 After two rejections from Facebook and procuring nearly 80,000 downloads for Oculus Quest anyway, the developers of Time Crisis-inspired Crisis VRigade are seeking community support as they launch a co-op mode.

The new pay-as-you-want Itchio store page for the free SideQuest game coincides with the launch of a cooperative mode. You and a couple partners can take on Crisis VRigade’s three challenging levels together. The developers say it includes full co-op across all platforms, so players on PSVR (once the co-op update is approved by Sony) or PC VR could partner up with a player on Quest.

Check out gameplay from the first level in co-op mode below. I played on my Oculus Quest in California with our writer Harry Baker on his Quest in Australia. Taking cover together behind walls, police vehicles, desks and more, we found it to be one of the best things we’ve played from SideQuest and a true joy in co-op. We used Quest’s party chat to communicate but barely spoke because of the intense gameplay. We also moved so much we ended up drawing our Guardian walls to the absolute maximum of available space in our homes.

This week I also interviewed in our virtual studio Spain-based Sumalab developer Diego Martín about the rejections from Facebook, how it affected them, and how community support via the Itchio page for the title could affect their plans going forward. Right now, they’re planning a sequel that’ll take the work they’ve done with the first Crisis VRigade and build on it with a focus on Steam and PSVR first. That said, how much support they see from the VR community to their Itchio page for the original game on SideQuest could affect their plans for the sequel.

If you’re in social isolation due to the Coronavirus, then, Sumalab just released a pretty entertaining way to take out some bad guys with friends on all popular VR headsets, and it side-stepped approval from Facebook in the process. PC VR players can find it on Steam here.

You can download Crisis VRigade on SideQuest for free here and, if you’re unfamiliar with the process, we also have instructions for sideloading content onto Oculus Quest. 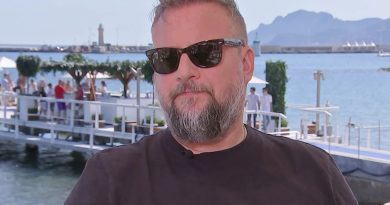 Vice Media has hired financial advisors to seek a buyer, may sell itself in pieces, sources say 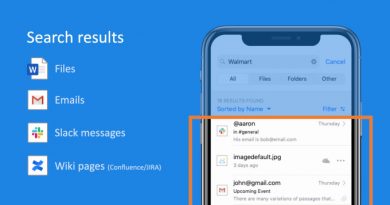 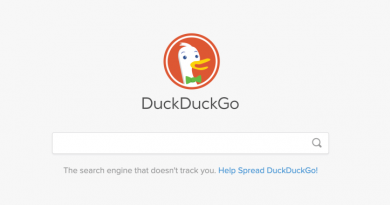