LONDON (Reuters) – Prime Minister Boris Johnson should “turbocharge” policies to cut Britain’s carbon emissions so the country can lead by example when it hosts a major U.N. climate summit in Glasgow in November, campaign groups said on Monday.

Although Britain was the first G7 nation to adopt a legally-binding target to cut CO2 emissions to net zero by 2050, campaigners say the commitment will carry little weight unless the government starts showing it is serious.

“The UK must also get its own house in order,” said a letter to Johnson backed by 60 groups working on the environment and international development, including Oxfam, Greenpeace, ShareAction and the World Wildlife Fund.

“The coming months must see a green turbocharging of our decarbonisation policies and investment to maximize our emissions reductions, so that we reach net-zero as soon as possible,” said the letter, signed by representatives of the Climate Coalition and Bond, two umbrella groups.

The campaigners set out their priorities in a “Glasgow Action Plan here” that included Britain unveiling more ambitious and detailed decarbonization plans ahead of the summit, stopping financing fossil fuel projects abroad, and leading international efforts to boost aid for countries hit by climate disasters.

Britain should also ramp up support for what are known as “nature-based solutions” – harnessing processes at work in soil, forests, grasslands, peatlands, mangroves or other ecosystems to absorb and store large amounts of carbon, the letter said.

Preparations for the Nov. 9-20 summit were marred by acrimony in January when Johnson sacked former energy minister Claire O’Neill as summit president, prompting her to write a scathing letter saying his government’s promises of action “are not close to being met.”

With the Earth currently on track for temperature increases that could render many currently densely populated regions uninhabitable, the summit is seen as critical to shoring up the 2015 Paris Agreement on climate change.

The British hosts are supposed to take the lead in cajoling big polluting countries into announcing more ambitious targets to cut emissions in the run-up to the gathering.

For its part, Britain can point to progress in reducing emissions from its power sector by switching to renewables, but it has made less headway in cleaning up heating, transport, agriculture and industry.

Business Minister Alok Sharma, who took over as summit president, last week called on countries to ramp up momentum toward a zero carbon economy in Glasgow by committing “to significant further cuts” in CO2 emissions by 2030. 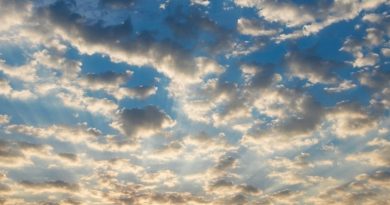 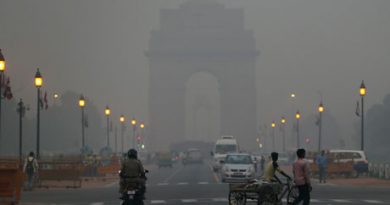 Pollution is a Killer 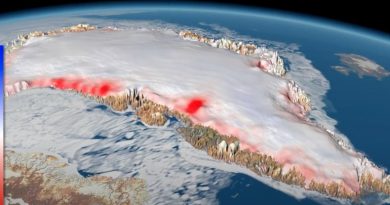