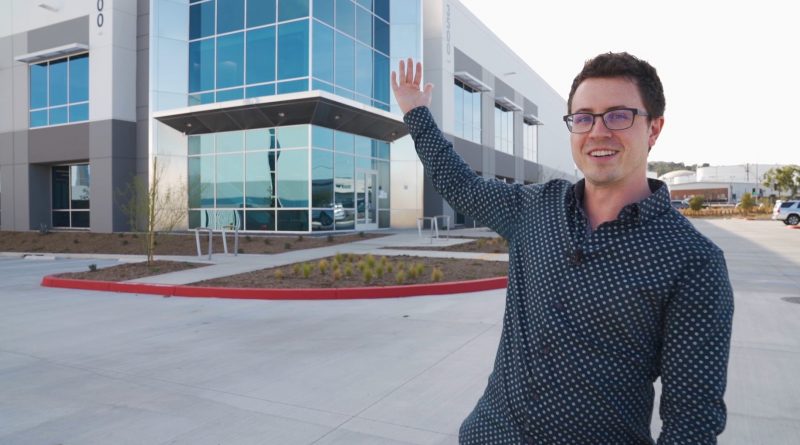 Building a rocket is a big operation, even when you’re printing them from the ground up, like Relativity Space . The launch startup is graduating from its initial office, which is a bit cramped for assembling rockets, to a huge space in Long Beach where the company will go from prototype to first flight.

We recently visited Relativity at their old headquarters, which had the scrappy (literally — there were metal scraps everywhere) industrial feel you’d expect from a large-scale hardware startup. But except for the parking lot, there didn’t seem to be anywhere to put together… you know, a rocket.

So it was no surprise when co-founder and CEO Tim Ellis said that the company was just starting the process of moving to a gigantic new open-plan warehouse-style building in Long Beach.

“It’s a big step,” Ellis told TechCrunch. ” It’ll actually be the first factory we fully build out with 3D printers. This new space is actually big enough that we’ll be printing the first and second stages, and the fairing at the same time. The new ceiling height is approximately 40 feet, which will allow us to build taller – about twice the height of our current facility. We’re on track to start shipping parts to Stennis for testing later this year.”

In addition to the three “Stargate” printers that can print parts up to 15 feet high, they’ll have three more that can go up to 20 feet and two that can go up to 30. It’s a bit hard to imagine a single printed rocket part 30 feet tall until you’ve seen some of the pieces Relativity has already made.

Not only do the rockets take up a lot of space, but the company itself is growing.

“From two years ago to now we’ve over 20X-ed our entire footprint as a company,” Ellis pointed out. In other words, it was starting to feel a bit overpopulated in their old spot near LAX. 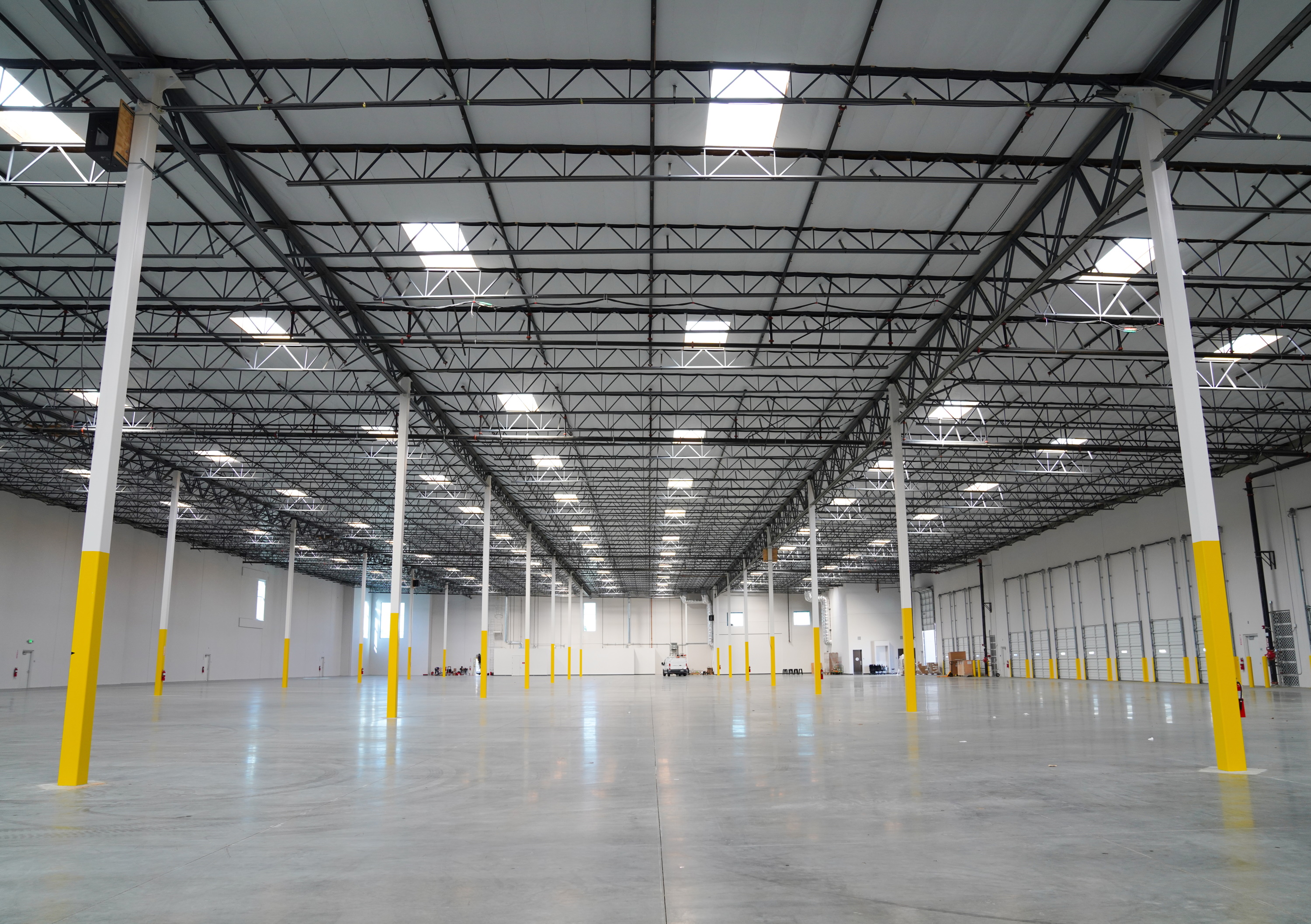 This the space as it is now; the image up top is a render of how it will look once active.

Assembly of the launch vehicle, called Terran 1, its Aeon engines, and R&D will all take place in the new HQ. It’s  nearly 120,000 square feet, and will be built as a very high-tech manufacturing operation indeed. There will be no fixed tooling, meaning the factory can be rapidly reconfigured, and will be highly automated. The company’s 3D printers aren’t like the simple ones used for rough prototyping but enormous, carefully monitored robot arms that perform real-time analysis of the metal they are laying down.

“It’s really the first autonomous factory, and it’s not just for rockets,” Ellis said. “Once we prove out the factory with this first launch vehicle, we’re convinced this works towards our long term plan of launching factories to Mars and building a wide range of products that you’re going to need there. It’s on the path for the long term vision but also a way for us to be a pioneer in this new value chain for aerospace.” 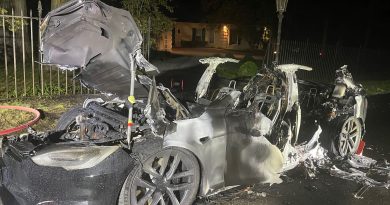 Electric vehicle fires are rare, but hard to fight — here’s why