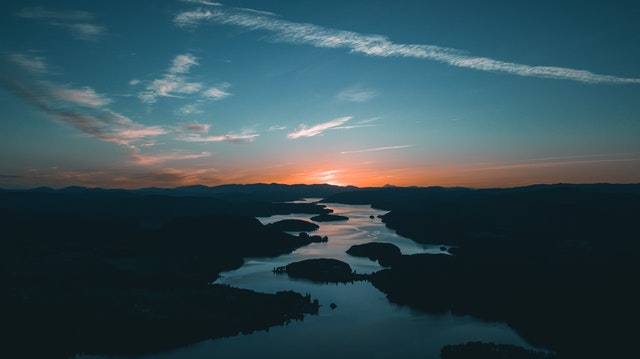 (Reuters) – Mississippi urged thousands of people in the Pearl River flood plain to evacuate as the river reached its highest level in 37 years near the state capital on Sunday and was not expected to recede for days.

Governor Tate Reeves had declared a state of emergency on Saturday as managers of the Ross Barnett Reservoir just upstream from the state capital of Jackson warned they had to start releasing more water into the Pearl River because it had reached capacity.

The city of Jackson had issued a seven-day mandatory evacuation order for low-lying areas on Friday.

“It will be days before we are out of the woods and the waters start to recede,” Reeves told a news conference. “This is a precarious situation that could turn at any moment.”

The river had swollen due to recent storms and has continued to rise even with dry weekend weather.

Officials held off draining the reservoir in order to allow people downstream to prepare. Now they will attempt to release as much water from the reservoir as possible before forecast rains begin anew on Tuesday and Wednesday, Reeves said.

Some 2,000 buildings including 1,000 homes were likely to be affected by the third highest level for the Pearl River on record, Reeves said.

Barriers were set up to keep major roads from flooding and officials distributed 146,000 sandbags for people to protect their homes.

The record level of 43.3 feet (13.2 meters) in 1979 forced more than 17,000 people in the Jackson area from their homes and placed much of the capital city under water, according to the Pearl River Vision Foundation, a private, nonprofit arm of the local flood control district. 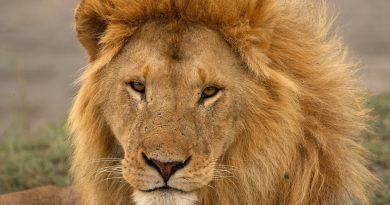 Press Release: The New Lion Economy: Unlocking the value of lions and their landscapes 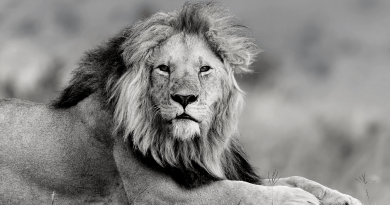