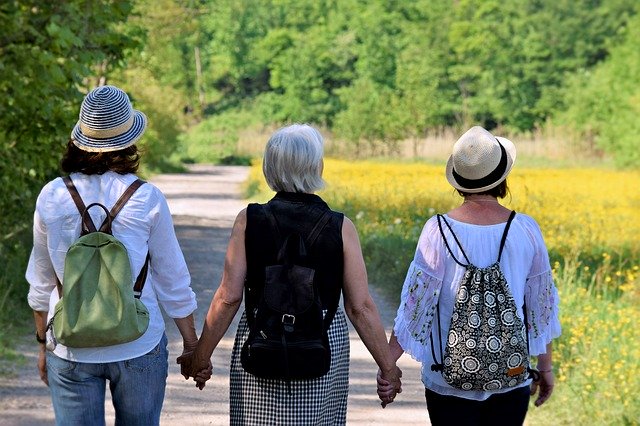 In a recent study, researchers investigated arterial stiffness as a link between menopause and heart disease risk.

Cardiovascular disease (CVD) is the second leading cause of death for women, aged between 45 and 54 years in North America. The risk of heart disease increases with age in both genders. However, in women, this risk is accelerated after menopause, suggesting that the transition through menopause may be associated with the increased risk of heart disease. According to several studies, menopause constitutes the time in which critical changes in cardiovascular health occurs, highlighting the importance of women and their doctors focusing on cardiovascular health during this period.

A recent study, published in Arteriosclerosis, Thrombosis, and Vascular Biology, investigated whether changes in arterial stiffness happen in women as they transition through menopause and the time during which those changes occur. Arterial stiffness is an indicator of the elasticity of arteries and is measured by the speed at which blood flows through the arteries. It is a measure of vascular aging and an independent risk factor for cardiovascular disease.

In the study, researchers followed 339 women from the SWAN (Study of Women’s Health Across the Nation) Heart Study for up to 12.5 years, or until reaching menopause. SWAN Heart, an ancillary study, evaluated arterial stiffness and cardiovascular disease risk factors as the women went through menopause. That study enrolled women in midlife (aged between 42 and 52 years) from Pittsburgh and Chicago between the years 2001 and 2003. The researchers measured arterial stiffness using the carotid-femoral pulse-wave velocity (cfPWV) method.

According to study author, Dr. Samargandy, although a sizeable number of women had their arterial stiffness measured once, the researchers were still able to confirm that major cardiovascular changes occurred around menopause. The findings highlight the importance of frequent and timely monitoring of cardiovascular risk factors for women during menopause, particularly black women who are at an even higher risk earlier in the menopause transition. Researchers suggest clinical trials are needed to determine if lifestyle interventions such as changes to diet or physical activity, medications, increased screening or tracking of heart health measures, will benefit women going through menopause.

Image by silviarita from Pixabay

Schools account for a small, but important part of young person’s mental health