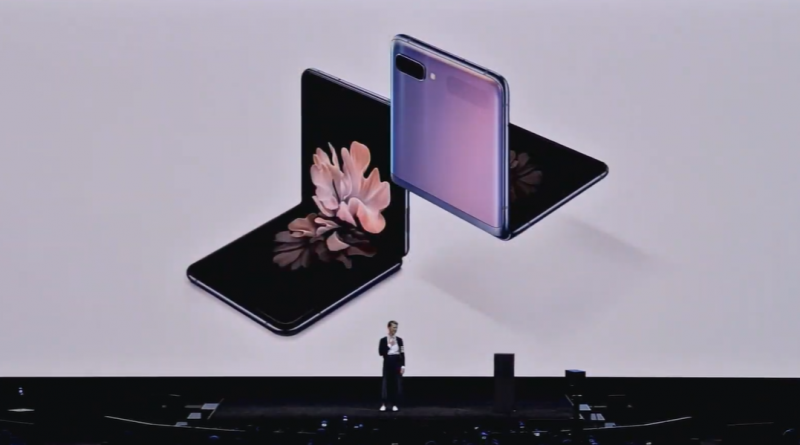 Last year, when Samsung announced the Galaxy Fold, before it failed spectacularly, Evan Blass explained why it wasn’t for you. It was for early adopters. This week, Samsung unveiled its second foldable phone, the Galaxy Z Flip. It might be for you.

Based on price alone, if you’re wondering whether you should shell out at least $1,380, the Galaxy Z Flip is the most affordable foldable phone yet. Samsung is undercutting the new Motorola Razr ($1,500), the predecessor Galaxy Fold ($1,980), and Huawei’s Mate X ($2,400). But $1,380 is still a lot to pay for a phone, so it’s fair to ask if you’re even the target audience. The Galaxy Z Flip is for you if you’re an influencer, business executive, or anyone that needs to make decisions about foldable phones.

Let’s start with why this phone might not be for you. Okay, so you have the money to buy a flagship phone. Do you want a flagship phone? Are specs important to you? Do you care about reliability? If you answered yes to one or more of those questions, the Galaxy Z Flip is not for you.

The Galaxy Z Flip is not a flagship phone. If that’s what you want, get one of the other three phones that Samsung released (Galaxy S20, Galaxy S20+, and Galaxy 20 Ultra), or one of last year’s flagships (Pixel 4, Pixel 4 XL, iPhone 11, iPhone 11 Pro, or iPhone 11 Pro Max). We’re only getting into the second year of foldable phones — it will take a while a lot longer before foldable phones become true flagships, if ever.

The Galaxy Z Flip does not have this year’s top specs. For starters, it’s powered by last year’s Qualcomm Snapdragon 855+. Other flagship phones this year have (and will have) the Snapdragon 865. The Galaxy Flip features 8GB of RAM and 256GB internal storage. If you want more, you’re out of luck — there’s no microSD slot, and there aren’t any other models. Again, if you care about today’s specs, go get a Galaxy S20.

Having said all that, the Galaxy Z Flip right now looks like the best option on the market, with the best specs, and the chances for the best reliability in the category of foldable phones. (I say “looks like” because nobody has used the Galaxy Z Flip for a few months. The reviews aren’t even out. And if we learned anything from the Galaxy Fold, it’s that early adopters should at least wait for the reviews.)

My colleague Jeremy Horwitz argues that the Galaxy Z Flip even has the killer feature foldable phones need: Flex Mode. It lets you split the phone’s vertical screen in top and bottom halves. Most importantly, Google promises that other Android phone makers will be able to build that feature into their phones, too. Again, if your business needs to start testing foldable phones, you’ll want to start here.

The Galaxy Z Flip occupies an interesting space wherein it is the first of its kind while also being a second-generation product. Samsung learned a lot from the Galaxy Fold, arguably even more than from most first-generation products because the company was forced to delay it and fix all its shortcomings. They say you only learn when you fail, after all.

When folded, the Galaxy Z Flip is smaller than your current phone. When unfolded, its screen is probably bigger than your current phone. Unlike the Galaxy Fold, this is not a phone that opens into a tablet. When it’s open, it feels like a typical smartphone. Additionally, other foldable phones use plastic, which scratches more easily, while the Galaxy Z Flip uses glass. And again, it’s the most affordable foldable phone yet. But not too affordable — don’t worry, you’re still buying a flagship phone.

So yes, the Galaxy Z Flip is for early adopters, like its predecessor. But it’s also produced, priced, and positioned better. The Galaxy Z Flip’s early adopters don’t have to be hardcore users that merely buy the latest and greatest from Samsung. They can simply be anyone interested in sporting a foldable phone in 2020. 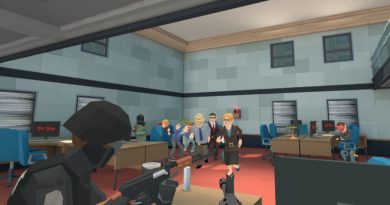 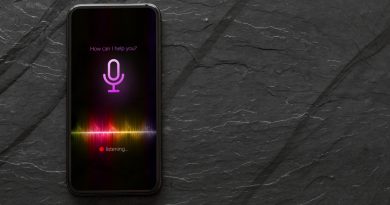 Report: 62% of orgs use voice technology to increase revenue 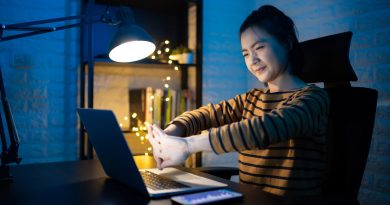 The legal right to disconnect could become the norm in Europe