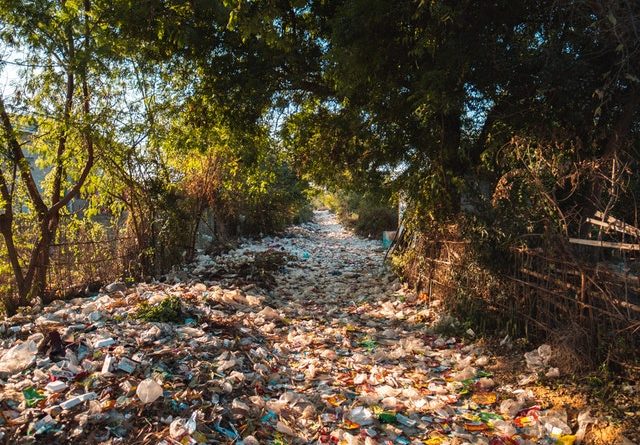 BRUSSELS (Reuters) – Top European Union official Charles Michel proposed on Friday filling the Brexit gap in the EU’s next long-term budget with revenue from a new tax on plastics and funds from trading carbon emissions.

Presenting a so-called negotiating box, which will form the basis of intense horse-trading between 27 EU national leaders at a summit on Feb. 20, Michel proposed a budget for 2021-27 at 1.074% of the EU’s gross national income, or 1.095 trillion euros ($1.2 trillion).

The departure of Britain on Jan. 31 leaves a gap of more than 10 billion euros a year in the EU’s funding, since the UK was a leading contributor to the budget after Germany.

But EU officials said revenue from the plastics tax and money from the augmented carbon trading scheme, which would incorporate the transport sector, could generate 14 billion to 15 billion euros a year — more than enough to fill the gap.

The overall number, however, is still too high for a group of the biggest net contributors led by Germany, the Netherlands, Austria Sweden and Denmark. They don’t want amount to be any higher than 1.0% of GNI and criticised the 1.07% figure when it was presented by the Finnish presidency of the EU last year.

“The new EU budget proposal is a step backwards,” a German diplomat said. “It will make an agreement even more difficult.”

But senior EU officials involved in the preparation of the summit said 1.074% of GNI was the mid-point of positions of the 27 governments that Michel consulted over the last two weeks and offered the best starting point for a compromise.

The European Parliament, which co-decides on the budget, wants 1.3% of GNI and the European Commission has proposed 1.1%.

EU institutions argue that the bloc faces major new challenges, such as the fight against climate change and its ambitious goal of not emitting more carbon dioxide than it absorbs by 2050, and needs more funds to accomplish that.

Michel also proposed that EU funding be conditional on governments respecting the rule of law – a point many of the net contributors insisted on to keep pressure on countries like Poland and Hungary that stand accused of violating democratic checks and balances. 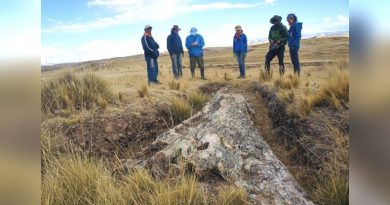 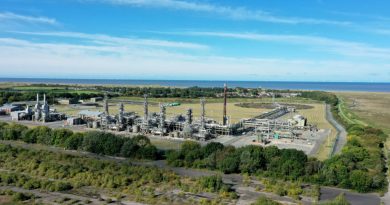 Natural gas prices are skyrocketing around the world. Here’s why the U.S. may not suffer as much