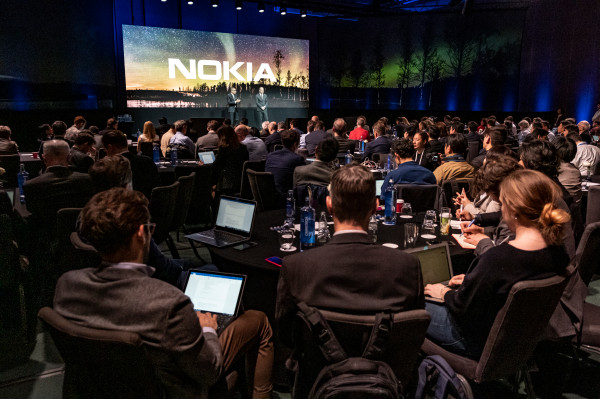 More big names are stepping away from the biggest phone and telecom trade show event this year.

Nokia, one of the omnipresent firms at major tech trade conferences, won’t be attending this year’s Mobile World Congress, it said Wednesday citing health and safety concerns over coronavirus outbreak. Electronics giant HMD, which sells smartphones under Nokia brand, cited similar reasoning for its withdrawal, too.

The iconic Finnish firm, one of the cornerstone companies at MWC, and HMD have become the latest to back out of it. In recent days, scores of firms including Ericsson, Amazon, Vivo, Facebook, and Sony have withdrawn their participation from the world’s biggest smartphones-focused trade show.

MWC attracts more than 100,000 attendees, thousands of companies, and contributes to the bottom line of Barcelona city, where the trade show is held. This year, the four-day trade show was scheduled to take place on February 27.

Like Samsung, Huawei and Ericsson, Nokia occupies swathes of exhibition space which will now be empty. But also, it’s arguably one of the whole reasons for MWC existing in the first place.

“While the health and safety of our employees is our absolute priority, we also recognize that we have a responsibility to the industry and our customers. In view of this, we have taken the necessary time to evaluate a fast-moving situation, engage with the GSMA and other stakeholders, regularly consult external experts and authorities, and plan to manage risks based on a wide range of scenarios. The conclusion of that process is that we believe the prudent decision is to cancel our participation at Mobile World Congress,” Nokia said in a statement.

The announcements today should put more pressure on GSMA, the body that organizes the event, to cancel this year’s edition of the trade show. On Tuesday, Spanish publication El Pais reported that the GSMA executives would meet on Friday and consider their next steps, which could include suspending this year’s event. A spokesperson declined comment to TechCrunch. 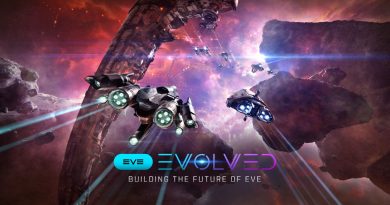 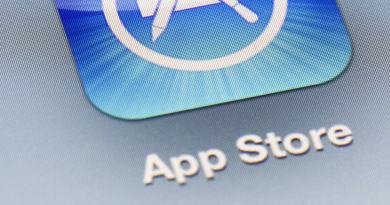