Construction of the plant in north-east Poland has already started, but its investors, state-run utilities Energa and Enea, have not yet secured full financing. Banks have shied away from backing such projects for environmental and sustainability reasons.

Poland’s biggest oil refiner, state-run PKN Orlen, which in December announced plans to take over Energa, signalled that it may opt to replace coal with less carbon-heavy gas as a fuel source for the plant.

“The issue of fuel for Ostroleka is being discussed and the final decision has not been made yet,” said Naimski, who has been considered a coal advocate.

He added that the final decision is expected “soon”, but said there is a risk that a shift to gas could delay the project, which is expected to be completed in 2023.

According to Poland’s gas grid operator, the process of connecting Ostroleka to the gas grid may take at least five years.

Ostroleka, which was supposed to be Poland’s last coal-fuelled power plant, has been criticized by environmentalists and analysts, who said that it is unlikely to pay off due to rising carbon emission costs.

Poland, which still generates most of its electricity from coal, was the only European Union state which did not pledge in December to become climate neutral by 2050, arguing it needs more time to do so.

Government officials say that they see gas as the transition fuel that can help Poland shift its energy system from coal to cleaner sources, including offshore wind, solar and nuclear power.

Enea and the gas grid operator also agreed on Tuesday to start work aimed at connecting Enea’s power plant in Kozienice to the grid, so that it can replace its oldest coal-fuelled units with gas ones in future.

“This agreement shows that in its energy strategy Poland aims to replace exploited energy sources with modern ones, which improve our air quality,” Naimski told a press conference.

Poland’s ruling Law and Justice party (PiS) has both supported the coal industry and said coal will remain the country’s main energy source for long, and at the same time taken steps to encourage investment in clean energy sources. 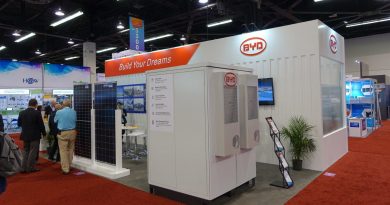 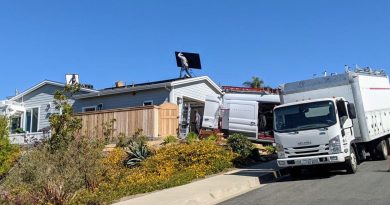 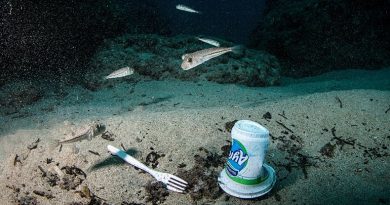 We totally missed most of the plastic pollution in the ocean, study reveals