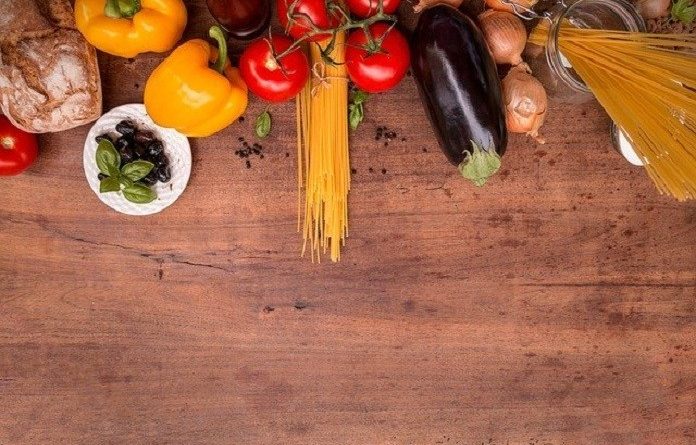 A recent review article looked at the latest data to determine if dietary changes can affect mental health.

Dietary psychiatry, an emerging field in mental health and treatment, has recently been featured in several scientific literature journals.

Although much of the data show a significant association, scientists are still trying to accurately determine whether diet can affect mental health. If so, how much of an effect can be seen?

In an effort to explicate and compare the evidence that has so far been presented, a team of scientists from several European countries has published a review article in the journal European Neuropsychopharmacology.

In this article, the authors warn that while there indeed appears to be a large evidence-base supporting the benefits of a healthy diet for mental health and wellbeing, such evidence is not thorough enough to be considered proof.

On the one hand, several efforts comparing large amounts of research showed that the Mediterranean diet indeed has an effect on mental health. Such a diet, high in fruits, vegetables, fish and whole grains, was found to both protect against, as well as reduce the symptoms of depression. Similarly, vitamin B12 deficiency has been shown with great confidence to create symptoms of fatigue, lethargy, depression, and poor memory.

The authors also mention that detecting such effects varies across the lifespan. While deficiencies in nutrition can create very significant effects in early life, especially in infancy or in the womb, such effects rarely exist later on. In adulthood, the authors suggest, the effects would be relatively small, and it is possible that dietary changes would only have an effect on mental health for adults with poor nutritional habits.

The authors further explain that much of the evidence accumulated to this point is correlational, not causational. This means that more quality studies need to be conducted in order for this topic to be properly investigated. Just as important, however, the authors state that future research should attempt to explain the metabolic and cellular processes that connect nutrition and mental health or brain functioning.

Image by Lukas Bieri from Pixabay