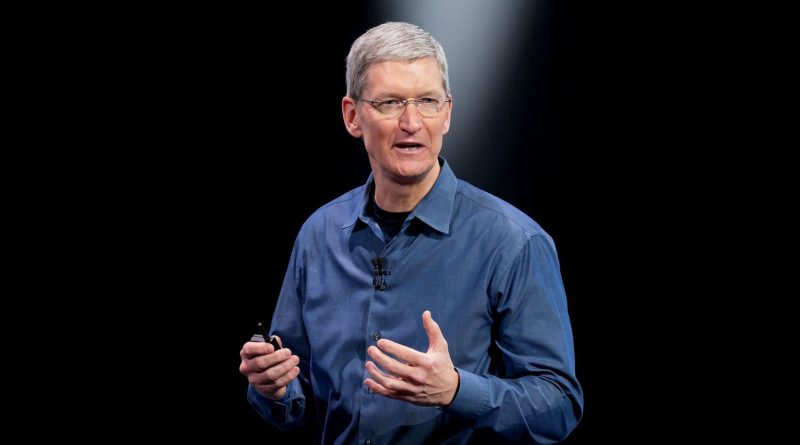 Apple and Microsoft will each be sending a representative to a meeting on Monday hosted by a group that’s supporting efforts by the Department of Health and Human Services to make it easier for patients to access and share their medical information.

The nonpartisan Carin Alliance, which describes its focus as “advancing consumer-directed exchange in health care,” posted the attendee list and talking points on its website on Friday. More than 40 people representing some of the biggest companies in the industry are planning to attend, either in person or by phone, according to the list.

They’ll be meeting as part of an effort to push through a rule change proposed by HHS in 2019 to promote medical data interoperability. The proposal has been in a public comment period, with backers hoping it will be finalized in the coming weeks.

The inclusion of Apple and Microsoft is notable because the largest technology companies have largely stayed silent on the topic of late, although several shared their perspectives during the comment period. Apple’s Ricky Bloomfield, who’s working on efforts to add health information to the iPhone, is expected to join by phone, as is Microsoft’s Joshua Mandel, a chief architect at the company.

Proponents of the change are trying to modernize patient access to their data, because it’s still common for health systems to only make it available via a CD-ROM or fax. Some patients are denied access altogether. That system is proving harmful to health outcomes and makes it harder for consumers to freely move between different doctors and health systems or to share their information with apps they use.

Google is a supporter of the Carin Alliance, but is not listed on the website. The company didn’t respond to a request for comment on whether it will attend, but a spokesperson sent a statement supporting the government’s effort to “prevent information blocking and facilitate secure data access to patients.”

Apple declined to comment on the meeting and Microsoft said in an email that it is “actively engaged with Carin to provide technical advice and guidance on data architectures and standards.”

The most prominent opposition thus far has come from Epic Systems, one of the largest U.S. medical records companies. CEO Judy Faulkner sent a letter earlier this week to large hospitals, which are also the company’s customers, urging them to take a stand against the rule, in part because of concerns around patient privacy.

The Carin Alliance shared its talking points for the meeting with the Office of Management and Budget, which administers the federal budget, urging for a resolution without “further delay.”

“These rules play an important role in empowering an individual with access to their own health data,” the document says. The group acknowledges that opinions may “slightly differ” but the members are united when it comes to promoting consumer access to medical information.

Other attendees on the list include representatives from Cerner, which competes with Epic, Walgreens, Humana, Blue Shield of California and a number of start-up groups, patient advocates and caregiver advocates.

“We fully support and believe that patients and consumers need to be able to access third-party apps of their choice based on their privacy preferences,” said Ryan Howells, a principal at health-care intelligence company Leavitt Partners and a member of the Carin Alliance management team, in an interview.

WATCH: How health care is set to go digital

What to know about hyperglycemia