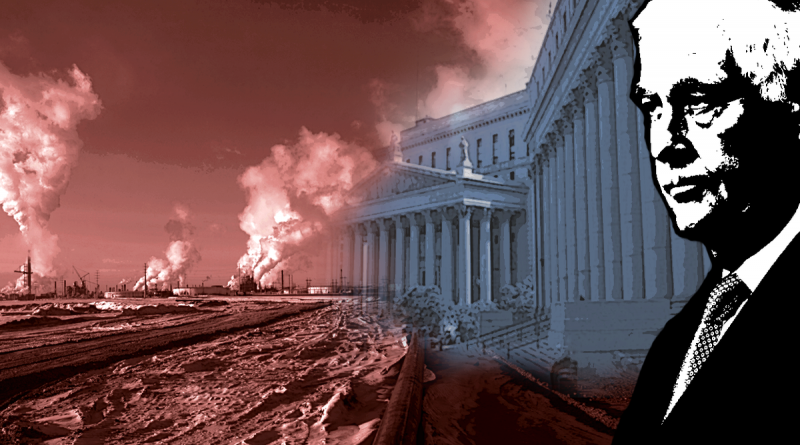 SAN FRANCISCO/WASHINGTON (Reuters) – U.S. Senator Elizabeth Warren, a contender for the Democratic Party’s presidential nomination, is asking the biggest U.S. banks for details on their assessments of and preparations for risks related to global warming.

“I write to ask for more information about the risks caused by the climate crisis on the financial industry and your institution’s practices, including what steps, if any, your institution is taking to adapt to mitigate these risks,” she said in the letters, provided to Reuters.

She asked for detailed written responses by Feb. 7.

Over the past year a surge in natural disasters caused or exacerbated by warming temperatures, including bushfires in Australia, have driven climate change up the political agenda around the world and sparked protests demanding action.

The threat has caught the attention of financial regulators concerned with how rising seas and other consequences of the build-up of human-generated greenhouse gases could impact financial stability by, for instance, eroding the value of homes against which banks have lent hundreds of billions of dollars.

Regulators are also focused on assessing the potential impact of political responses to climate change on bank profitability and even viability, even as the world’s largest banks are increasingly targeted by activists for providing funding to fossil-fuel intensive industries, a major contributor to global warming.

Led by the Bank of England, dozens of central banks have called for better disclosure of risks related to climate change and have begun mapping out approaches to banking sector supervision that take such risks into account.

At its first-ever conference on climate change and economics last November, the U.S. Federal Reserve signaled it too may look at how to incorporate climate change risk into its assessments of financial stability. A panel convened by the Commodities Futures Trading Commission has begun its own effort to examine climate threats to the financial system.

The current Republican U.S. administration has played down research on the risks of global warming and rolled back regulations designed to limit greenhouse gas emissions.

On Tuesday, at the World Economic Forum in Davos where environmental issues have taken center stage, President Donald Trump dismissed those worried by climate change as “perennial prophets of doom.”

Warren is among a group of leading Democrats vying for the party’s nomination to take on Trump in the November contest for U.S. president, but trails former Vice President Joe Biden and fellow U.S. Senator Bernie Sanders in most opinion polls.

All three are in favor of more government action to reduce U.S. carbon dioxide emissions to limit impacts on the U.S. economy.

Warren last year was a co-signer of a bill that would direct the Fed to “stress test” banks’ resilience to climate-related financial risks.

In her letter, Warren asked the banks for details on how the proposed legislation would affect their operations as well as investments in oil companies, and whether they would support such a law.

She also asked whether they formally assess climate-related risks and what changes they may have made in response.

“As climate change continues to affect our economy, it is critical to understand your bank’s adaptation and mitigation strategies,” Warren wrote.

Many large U.S. banks, including those receiving Warren’s letter, acknowledge that climate change poses a business risk and some make some disclosures about their own climate-related risks in line with recommendations from the international Financial Stability Board.

Reuters asked each bank for comment on Warren’s letter after normal business hours.

A JPMorgan spokesman said the bank was reviewing the letter. A Wells Fargo spokeswoman pointed to the environmental sustainability section of its website, which touts its financing of clean technology and environmental education, and a State Street spokesman, while declining comment, noted the bank’s track record on the issue, which includes support for carbon pricing. 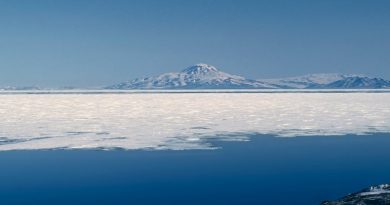 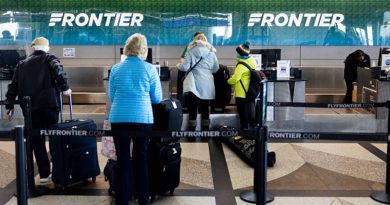 Even discount airfares are on the rise thanks to higher fuel costs and strong demand, Frontier CEO says 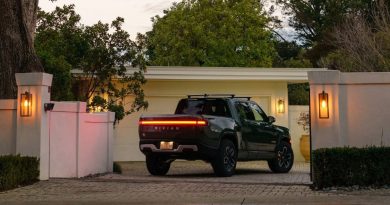