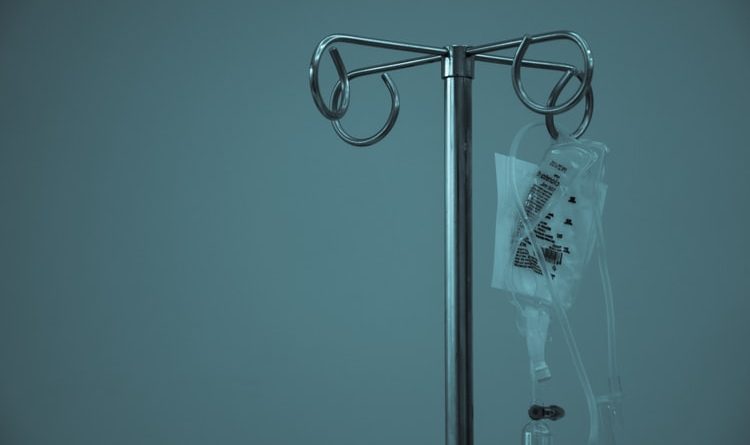 Sometimes, what looks like bad news comes along with a silver lining.

This is not one of those times.

But now, a new study in the New England Journal of Medicine rubs salt in the wound by showing how hospital mergers aren’t improving health care quality and often make it worse.

To summarize: hospital consolidation in America has been contributing to higher costs, and now we find out it’s also likely a major cause of overall health care quality going down.

But other than that Mrs. Lincoln, how did you like the play?

None of this should be a surprise, at least not for anyone who understands basic economics. Heavy consolidation and monopoly-like powers in any industry almost always stifle the power of competition and innovation to reduce costs and improve the quality of goods and services.

In the case of hospitals, the economic impetus to merge and buy up other medical providers got a shot of steroids from the enactment of the Affordable Care Act. With Obamacare giving millions more Americans health insurance coverage, hospitals naturally sought out ways to charge those insurance plans and Medicare the higher rates hospitals are allowed to charge compared to private practice doctors.

The result: 44 percent of American doctors now work at a hospital or in a hospital system. It was just 25 percent in 2012.

44 percent of American doctors now work at a hospital or in a hospital system. It was just 25 percent in 2012.

This problem is also another strong reminder of just how bad an idea the “Medicare for All” plans peddled by Democratic presidential candidates like Senators Elizabeth Warren and Bernie Sanders really are. The flood of new demand that would come from such a policy would require more hospitals to meet that demand just at a time when the industry is consolidating. That’s a recipe for driving those Medicare costs sky high and still leaving a lot of those new customers/patients waiting and maybe never getting better care.

But beating back the hospital consolidation wave won’t be easy. The website OpenSecrets.org shows that the American Hospital Association lobby group was the fourth most active lobbying group among a list of more than 3,700 total lobbyists for the last presidential election year of 2016. Adding to the challenge is the fact that unlike most other lobbyist donors, the AHA’s donations were remarkably even between Republicans and Democrats.

On the state level, hospitals often have enormous political influence even without any campaign donations in the mix. That’s because hospital networks are often the number one or number two biggest employers in any given state. Messing with them is not something most governors or state legislators are eager to do.

The Trump administration has shown some interest in bringing most of the basic economic rules of competition into the health care industry. Most notably, the administration has pushed its policy of forcing hospitals to publish their prices so consumers can at least have the mystery lifted from the health care cost structure and process. That effort has met with some success, but also some predictable legal pushback from the hospital industry.

In an interesting coincidence, that new NEJM report on how hospital mergers often worsen care came out just as we marked the 36th anniversary of the day the AT&T breakup went into effect in 1984.

Many Americans remember only the hassles and confusion that resulted from the early days after that breakup. But the evidence showed how Ma Bell had been stifling innovation for decades and keeping costs higher. Now, many experts agree that without the breakup and the competition it spurred, the incredible jump in telecom technology we’ve seen since in everything from smartphones to the Internet would not have happened.

Imagine what might come from a similar effort by federal regulators to break up hospital monopolies. Just think of the furious competition to cater to different parts of the health care market that could emerge.

Just like it was with AT&T, we now have evidence that hospital consolidation is putting a key commodity in fewer and fewer hands, and it’s raising costs and hurting quality.

If our politicians were willing to break up a monopoly to improve telecom, shouldn’t they be willing to do the same for the far more vital commodity of health care?

Jake Novak is a political and economic analyst at Jake Novak News and former CNBC TV producer. You can follow him on Twitter @jakejakeny. 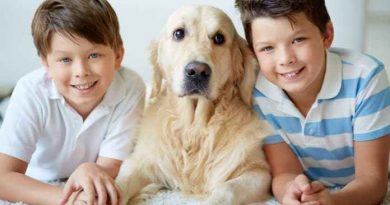 How do hypoallergenic dogs affect the risk of asthma in children?

What to know about hair follicle drug tests