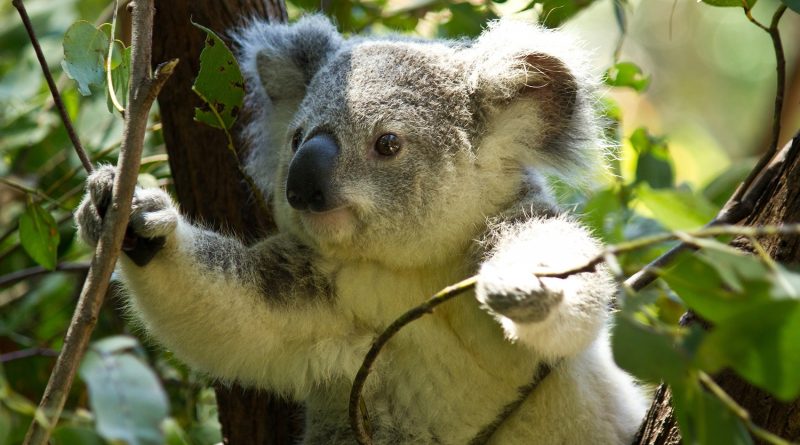 LANDQUART, Switzerland (Reuters) – Climate activists set off on a three-day hike from Landquart in eastern Switzerland to the ski resort of Davos on Sunday to draw attention to global warming at the World Economic Forum this week.

Hundreds of protesters gathered in the center of Landquart, ready to brave the cold on a 40km (25-mile) march across the mountains to snowy Davos.

Some were disguised as flowers or koala bears – a reference to the bushfires currently ravaging their habitat in Australia – and holding banners including: “Let’s ignore the Donalds and listen to the Gretas”, referring to U.S. President Donald Trump, and “Make the world cool again”.

Swedish climate activist Greta Thunberg, who had joined 10,000 protesters in Lausanne on Friday, would not be able to take part in the hike, the organizers said.

Authorities had approved the first stretch from Landquart to Klosters, but rejected the activists’ request to proceed to Davos by road for security reasons.

The organizers said they were determined to go on to Davos, but would take smaller hiking paths they didn’t need permission to use. 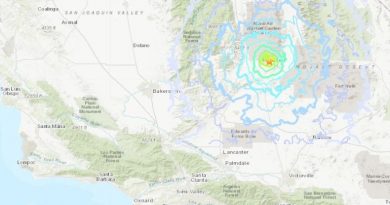 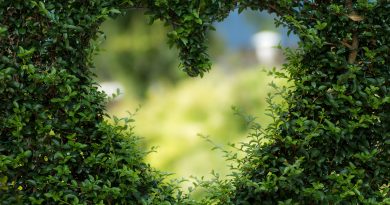