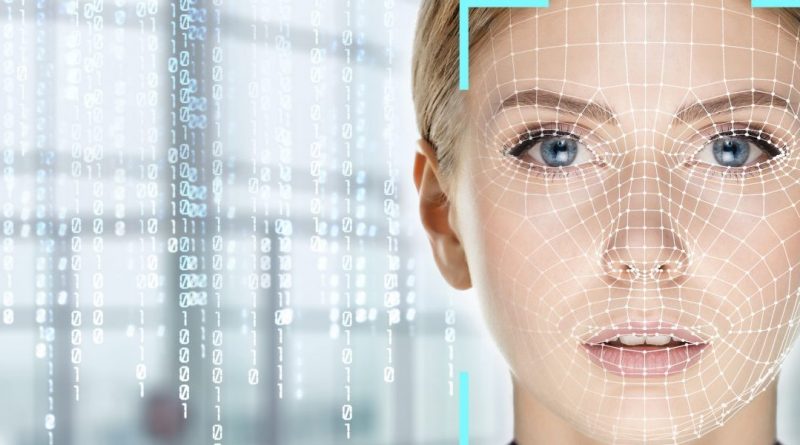 Is thermal imagery detailed enough to enable an AI model to recognize peoples’ facial features? That’s the question Intel and Gdansk University of Technology researchers sought to answer in study recently presented at the Institute of Electrical and Electronics Engineers’ 12th International Conference on Human System Interaction. In it, they investigated the performance of a model trained on visible light data that was subsequently retrained on thermal images.

As the researchers point in a paper describing their work, thermal imagery is often used in lieu of RGB camera data within environments where privacy is preferred or otherwise mandated, like medical facilities. That’s because it’s able to obscure personally identifying details like eye color and jaw line.

The team tapped two data sets of facial thermal images., the first of which — SC3000-DB — was created using a Flir ThermaCam SC3000 infrared camera. It contained 766 images of 40 volunteers from a cohort of 19 men and 21 women, who were asked to sit and look at the camera for a span of two minutes. As for the second data set — the IRIS data set, from the Visual Computing and Image Processing Lab at Oklahoma State University — it contained 4,190 images collected with the assistance of 30 people, many of whom moved their heads and used different facial expressions.

The researchers first cropped the images to regions containing only peoples’ faces, using a machine learning model. Then, they employed another model to extract facial features from the images and represent them numerically, as vectors (sets of values corresponding to specific features). Lastly, they employed a third model trained on visible light images to validate whether such a model could be applied to thermal images.

In the course of experiments, the researchers compared two types of facial feature vectors: one that identified the person depicted in a given image and a second based on the similarity of the person’s profile with an input image. They found that the model trained on visible image data generalized well to thermal images, successfully extracting facial features and distinguishing among volunteers with accuracies of 99.5% for SC3000-DB and 82.14% for IRIS.

The team hopes to extend their research to data collected in various other scenarios, such as when subjects’ heads are turned horizontally or vertically. “Many promising visual-processing applications, such as non-contact vital signs estimation and smart home monitoring, can involve private and or sensitive data, such as biometric information about a person’s health,” wrote the researchers. “Thermal imaging, which can provide useful data while also concealing individual identities, is therefore used for many applications.” 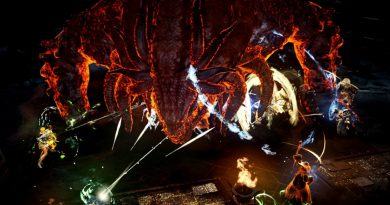 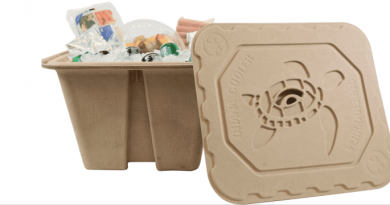 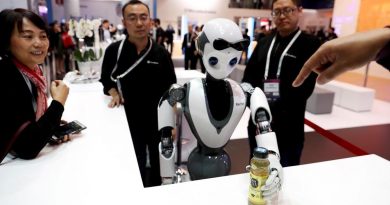