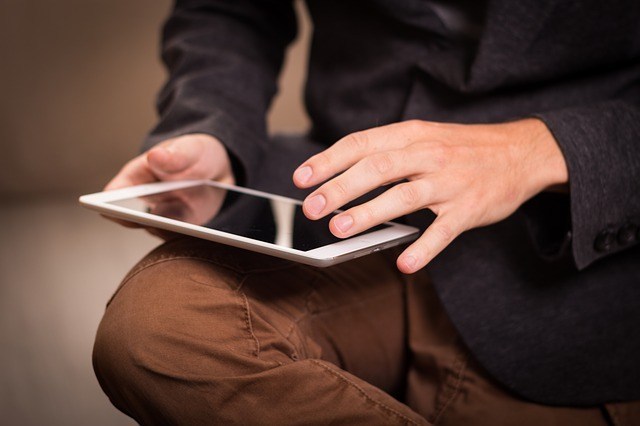 Internet counselling is being used to manage such diseases as cardiovascular disease, stroke, and dementia.

Internet counselling is a new way to manage patients using the internet and a desktop computer, tablet, or laptop.  In a study published in Lancet Digital Health, internet counselling was used to manage cardiovascular disease. The study included a total of 2724 participants over the age of 65 from Finland, France, and the Netherlands.

At the beginning of the study, participants were invited through a telephone screening.  Next, they were welcomed in person where they had their blood pressure was taken and body mass index assessed.  Their medical history and list of medications were noted.  They were also made to fill out a series of online questionnaires.  A geriatric depression scale was used to determine depression and anxiety, and whether they adhered to a Mediterranean diet.  Blood was taken from the participants to assess lipids, glucose, and glycosylated haemoglobin.  All measurements were repeated at the end of the study, to determine whether there was any change over the study period of 18 months.

Image by Niek Verlaan from Pixabay

What to know about adult-onset asthma 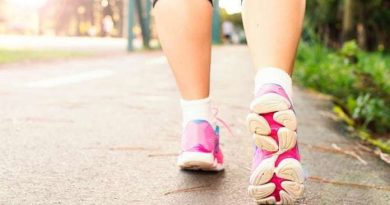 Is this protein a marker of cardiometabolic syndrome?