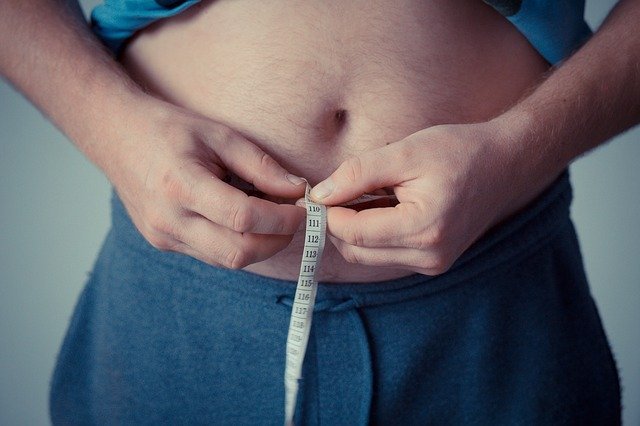 The gradual increase in prevalence of obesity over time is largely attributed to diet, specifically the Western diet that primarily consists of excess food intake, high in calories, fat, or sugar.

In an article published by Nature Communications, researchers specifically looked at how a high-fat diet increases the risk of obesity development. When over a long period of time, the imbalance led to a disruption in the body’s homeostasis, causing a negative influence on multiple vital pathways via metabolites and hormones. This ended in changes to the microbes and bacteria within the gut. Reductions in microbial diversity and specific changes in bacterial taxa (species), was consequently observed. As gut microbes are key for energy acquisition through conversion pathways in the gut, a dysregulation and reduction in energy was seen and led to a greater likelihood of excess food intake.

Over the last three decades, Westernized diets have shown the trend of an increase in intake of omega-6 fatty acids and a decrease in omega-3 fatty acids. With the ratio between the two significantly increasing, it has changed the composition of polyunsaturated fatty acids (PUFAs) in the body- thus leading to another contributor to increased incidence and prevalence of overweight and obesity trends. This constant exposure to PUFA’s has led the gut microbiota to develop resistance to obesity induced by high fatty diets though the production of PUFA metabolites. A specific acid observed, HYA, was found to control obesity that resulted from poor high fatty diets and even improved metabolic conditions.

The study, published in Nature Communications examined the microbial gut profile of mice on a normal diet vs a high-fat diet, reporting several findings.

The findings indicated that a high-fat diet ultimately altered the gut microbial composition and inhibited the production of PUFA metabolites through gut microbes.

Two groups of mice were fed a high fatty diet for 12 weeks, with one group also being supplemented with pre-cursors to promote gut-microbial metabolites. The results indicated that the group with the supplemented diet had a significantly lower body weight and lower fat mass of white adipose tissue. In addition, food intake was lower and tolerance of insulin-resistance and impaired glucose was more regulated. It was suggested that the supplementation surpassed appetite and improved metabolic conditions, thus inducing a greater resistance to high fatty diet-induced obesity.

High fatty diets were given to mice for 12 weeks and then compared to the control group of mice on a ‘normal chow’ diet. The findings indicated an elevation of bad fatty acid levels, with a decrease in good fatty acid levels. The observations of a decrease in good fatty acids supported previous findings that showed suppressed appetite and improved metabolic conditions. The supplementation of another fatty acid was found to promote the progression of adipose inflammation.

The results of this study suggest that in addition to a healthy diet and exercise, the supplementation of specific fatty acids may aid in reducing the risk of obesity and its secondary conditions.

Image by Michal Jarmoluk from Pixabay 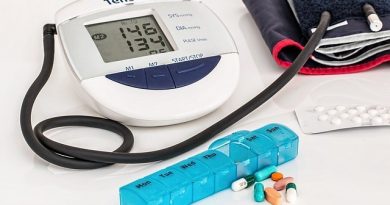 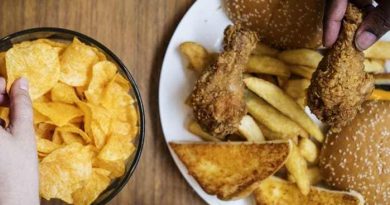