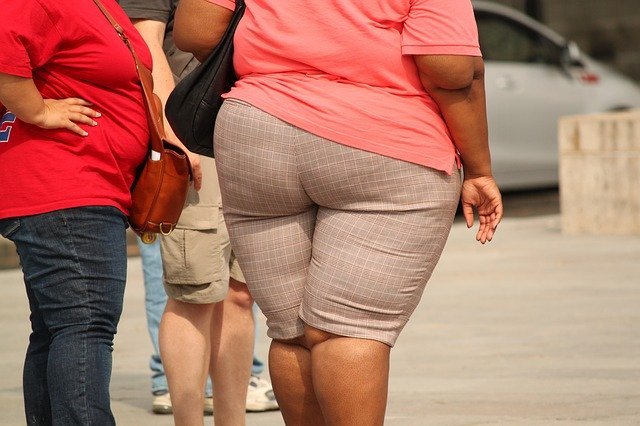 Many scientists believe that increasing human development is linked to increasing greenhouse gas (GHG) emissions. Greenhouse gases, such as carbon dioxide, methane, and nitrous oxide, are those that absorb and emit radiant energy, such as visible light and radio waves. The main contributors to GHGs in 2016 were transportation, electricity, industry, commercial & residential, and agriculture.

Increasing greenhouse gases can be associated with human development, including companies involved in the production of food worldwide. Although the use of food is not equal worldwide, food waste has increased over the last forty years. Scientists think that food waste accounts for up to eight percent of greenhouse gas emissions.

Researchers from the University of Copenhagen, Copenhagen, Denmark hypothesized that increasing food consumption, which is associated with rising obesity levels, is also associated with higher greenhouse gas emissions. The study was published in the journal Obesity.

Because greenhouse gases do not all have the same warming potential, scientists developed a measurement that calculated the warming potential of each gas in terms of carbon dioxide. The unit is called the CO2 equivalent, or CO2eq.

The research team calculated the CO2eq of obese people, using standard BMI definitions, compared to those of lean people. Because of variations in the data, the results are not precise. The researchers found that CO2 production is higher for obese people compared to lean people because of their oxidative metabolism, which is conversion of the body’s stored energy.

The researchers emphasize that the results of this study should not be used to increase the stigma associated with obesity. In a press release, study author Faidon Magkos said, “Our analysis suggests that, in addition to beneficial effects on morbidity, mortality, and healthcare costs, managing obesity can favorably affect the environment as well. This has important implications for all those involved in the management of obesity.”

Image by cocoparisienne from Pixabay

Finding life’s meaning can keep us healthy as we age