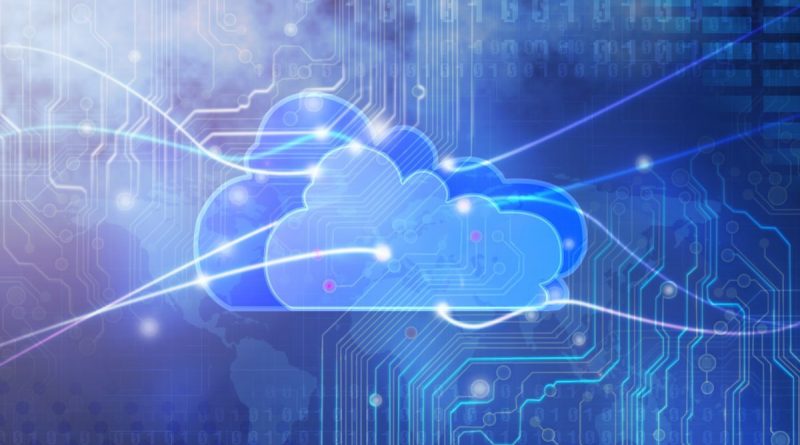 Back in April, I wrote about how multicloud may soon become mix and match cloud. While at the time we were seeing the groundwork being laid, the concept has taken off in a stronger way over the past eight months.

As a refresher, when I say “mix and match cloud,” I’m talking about services from one cloud provider being offered on top of a competing cloud provider, enabling organizations to use services from different providers in different ways together. For instance, an organization could use the compute and storage capabilities holding the data in one cloud, with another cloud provider’s service running on top of (or with) that application and/or data. Thus the customer would have a relationship with Azure, for example, to store their data that is generated from a variety of applications that are running in Azure or both on-premise and in Azure; and they can run an AWS service to do data analysis on that data.

In addition to the multicloud element, we have seen more activity with public cloud provider offerings and strategies to address on-premise, or private-cloud environments. Google Anthos, AWS Outposts, and Microsoft AzureStack and Azure Arc most recently, are all efforts to provide capabilities that can run on-premise or in non-public cloud environments to complement the public cloud services. The moves to support on-premise are driven by what organizations are willing to, and capable of, doing in the public cloud and what they are not capable or willing to do there.

These solutions require a much more complex model than what public cloud providers would prefer to offer, but end users have requested them. It is challenging for the public cloud providers to navigate the wide range of system, network, and security models that end customers have in their on-premise locations (I’ve heard one senior cloud provider exec call it “the data center swamp”).

From concept to reality

One recent data point that showcases just how far hybrid and multicloud have come might be this: For the first time, AWS has allowed partners to use the terms hybrid cloud and multicloud at the AWS re:Invent conference this month, after not allowing these terms to be used in past conferences. Realizing that the concept of keeping work on-premise isn’t going away, public cloud providers are adapting.

Even the most staunch believers in a strictly public cloud model are recognizing that the majority of organizations are just not able to go all-in on public cloud. Between legacy systems, security/compliance requirements, and the need for flexibility, end-user organizations want solutions that allow them to move seamlessly between environments if necessary. Hybrid and multicloud are now becoming standard. This same customer pressure is the number one factor driving the increase of mix and match cloud offerings.

Beyond customer pressure, mix and match cloud has also progressed in part because customer momentum around multicloud has also progressed. Initially it was the regulated companies — mainly financial services —  that embraced multicloud, but now demand has moved beyond these early adopters to the enterprise mainstream. After IT decisions makers see some success in using public clouds and start mapping the future, they often learn the reality of needing hybrid as part of the plan — and that it is smart to have multicloud as part of the plan as well. And for some public cloud vendors, keeping the infrastructure and application control planes separate is now the logical next step to grow their business as they see customers gravitate towards multicloud.

Mix and match cloud has continued to gain steam over the course of 2019. Google Anthos is now generally available, and Google continues to promote it as a hybrid and multicloud offering. Additionally, AWS has announced more investment and capabilities around Outposts, its hybrid cloud offering. Azure Arc is the latest to be announced and stirs the market even further. It is a good example of Microsoft reacting to its users’ needs for consistency.

Now, you have three somewhat different animals in this area, with Google Anthos, Azure Arc, and AWS Outposts. Anthos has publicly promoted its ability to run on other public clouds. AWS Outposts is all about bringing AWS public cloud capabilities into customer data centers. There are no indications that AWS plans to support AWS services on other public clouds at this point. Azure Arc is brand new and involves bringing a control plane on-premise to enable access to Azure services. The messages on Arc’s capabilities are still evolving, but Microsoft is saying it will run in Azure environments as well as work with competitors AWS and Google Cloud. One of the messages of Arc’s capabilities describes it as a pure mix and match play, allowing users to commingle information regardless of the underlying infrastructure.

These dynamics are somewhat expected, where the leading cloud provider, AWS, resists providing credibility to another public cloud, while the competitors in the 2nd position, Azure, and the 3rd or 4th market position, Google, are willing to be bold about supporting other public clouds with their services. I suspect all three of these cloud providers will be further evolving their hybrid and multicloud strategies and offerings over the next 6-12 months.

If anything, the increase in these types of offerings indicates the competition around cloud is shifting towards access to and managing the control plane. We know it is a hybrid cloud world, so the battle now is over who can best bring together solutions to make managing complex, disparate environments as easy and flexible as possible.

Next steps — and what end users need to know

What customers need to keep in mind as they take the next step in their cloud journey, is that multicloud can still be a fair amount of work, especially if they’ve delved deeply into the offerings of any single cloud provider already. It all depends on how the applications and solutions are architected and built. With some of these solutions, vendor lock-in can still be a big concern.

Much as Google and AWS only embraced hybrid cloud offerings after customers demanded them, I expect more multicloud announcements from the large cloud providers, driven primarily by similar customer pressures. Customer needs are leading the way in a hypercompetitive market, and the cloud providers are responding.

Independent software vendors (ISVs) are another large part in this equation. They need to decide what underlying platforms they will develop for. This includes trying to cover public cloud, private cloud/on-premise, and hybrid use cases. In addition in public clouds, there are multiple platform options to support. This drives a large matrix of potential platform elements to support and test on an on-going basis, which can be expensive for ISVs. There are many strategy discussions inside ISVs around how to best architect their software to enable flexibility to adapt and cover new platforms.

I previously wrote that when mix and match cloud came to fruition, we would see a new wave of companies begin to standardize on a “service” as opposed to a cloud, while maintaining flexibility of platform. And it turns out a leading service being adopted is Kubernetes. Kubernetes has also in large part helped lead to mix and match cloud offerings.

Kubernetes and containers have now reached the “massive momentum” stage of interest and hype at the same time. There are now over 100 certified Kubernetes-based platforms, and many of these are head-to-head competitors in the market for broad-based container application development and deployment. They include Alibaba Cloud Container Service, Amazon EKS, Cisco Container Platform, Google GKE, HPE Container Platform, Microsoft EKS, Oracle Container Engine, Rackspace Container Service, and Red Hat Openshift. Others are aimed at more narrow markets. But it is clear that not all of them will survive the test of time. This space will likely evolve in a similar way to other open source based infrastructure technologies, like Linux and OpenStack. In both of those cases there were 10+ companies offering commercial offerings in the earlier years. The ISV and IHV ecosystems are not able to support that many options in their development, test, and support cycles, and so the field reduces down to smaller number.

Stepping back, we can see how container interest has invigorated the first major overhaul in development and deployment models in the last 10 (or even 20?) years. This is enabling and driving the creation of new development tools and services to build and manage applications more easily. In fact, IDC estimates that “From 2018 to 2023, with new tools/platforms, more developers, agile methods, and lots of code reuse, 500 million new logical apps will be created, equal to the number built over the past 40 years.” This change is driving commerce, as change always does, as new technology companies are funded to sell into this trend, and end users evaluate new tools, training, consulting, and technologies to use these capabilities.

Who will come out on top?

We’ve seen the idea of mix and match cloud come a long way in the short time since the first commercial offering was introduced. As customers continue to refine their hybrid strategies and standardize on technologies like Kubernetes, the mix and match market will likely see further iterations. The initial cloud wars are done and we are entering the next phase of competition, with this battle focused on giving users services that can work seamlessly across all of their chosen environments. 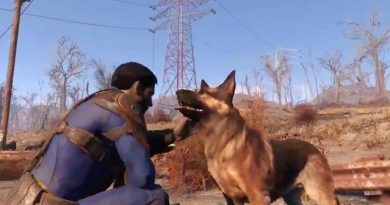 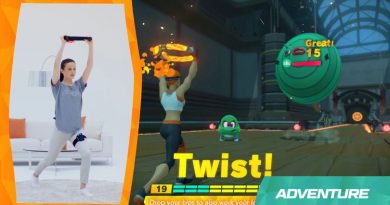