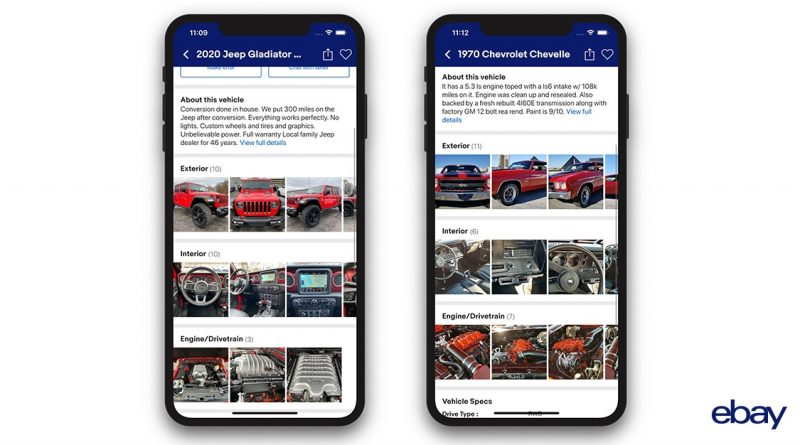 Online commerce giant eBay has relaunched its dedicated mobile app for car sellers and buyers, more than four years after killing the app. The eBay Motors app has been in beta for a few months, and version 1.0 is now live for Android and iOS.

The new incarnation sports a number of notable automated features to help people sell their vehicles, including an image-categorization tool that groups photos by type, which was built using Google’s AutoML Vision Edge tool for Firebase. The app has also been rebuilt from the ground up using Flutter, Google’s open source platform for developing cross-platform apps based on the same codebase.

For background, eBay first launched a dedicated mobile app for cars back in 2011, but ended up pulling the app — alongside three other standalone apps — in 2015 as it consolidated its services under the main eBay platform. Fast forward to 2019, and eBay Motors has risen from the dead with a renewed focus on helping individuals compete with professional dealers with as little friction as possible.

It’s worth noting that eBay is no stranger to computer vision — the main eBay app itself has offered visual search tools for a few years. The eBay Motors app itself offered a visual search tool as far back as 2012, allowing users to snap a photo of a car in the real world to find similar vehicles on eBay.

But with advances in technology and edge computing, the 2019 incarnation of the app is a different beast, with all the image processing now taking place on the phones themselves. This shows how far we’ve come in terms of the power of off-the-shelf solutions such as AutoML Vision Edge. According to eBay, its algorithm was created by a single engineer in a matter of days, using just a few hundred photos from existing eBay listings to train the model.

“The ease-of-development speaks to the maturity of AI (artificial intelligence) and ML (machine learning), which have moved beyond the province of data scientists to off-the-shelf tools which are available to software engineers,” eBay wrote in a blog post.

Being able to instantly categorize photos might seem like a minor factor for sellers, but images are particularly important for anyone looking to sell a vehicle. The average number of photos someone uses to sell a car on eBay is 15 to 20, though you can upload as many as 100. That’s a lot of photos to sift through for casual individual sellers — and if they’re competing against professional dealers, this puts them at a disadvantage. Moreover, eBay itself is an attractive option for auto enthusiasts looking to get into the nuts and bolts of a car, so being able to automatically group pictures by type, allowing enthusiasts to easily see the engine, will help it compete with other similar sites.

With the new eBay Motors app, users can snap photos via their phone’s camera and upload them, and the app will group them by “exterior,” “interior,” and “engine / drivetrain.” This covers most of the likely areas that different buyers will be interested in — some people care more about the look of a car, and some are more concerned with what it’s like inside. And the car geeks probably want to have a peek under the hood.

Above: eBay Motors: Photos grouped by interior, exterior, and engine.

Additionally, this method of grouping photos will give amateur listings a more professional look. “User testing of the eBay Motors app showed that photos which are well-organized into three buckets make buyers feel the listing is more trustworthy,” eBay wrote.

As an aside here, while eBay already allowed users to embed videos directly from sites such as YouTube, the new eBay Motors app will now support video uploads — a first for any eBay app.

Elsewhere in the automation realm, the eBay Motors app also now lets users snap a photo of their license plate to automatically pull in all the relevant details, including make, model, and year.

Above: eBay Motors: Scan a license plate to upload a car’s information.

Looking to the future, eBay said that it will introduce a new feature that uses AI to help sellers generate a description of the vehicle. The app will ask the seller to provide a few pieces of information about the car, such as the condition and any modifications that have been made, and then the eBay Motors app will use a natural language generation model to create a description. This fits into a trend we’ve seen elsewhere, where publishers like the Associated Press (AP) produce journalistic content, such as sports and finance reporting, written by algorithms based on data points.

While eBay Motors is a niche app focused squarely at one market, it’s worth noting that the U.S. used-car industry shifts more than double the number of vehicles each year compared to new cars. In other words, eBay Motors taps a gargantuan market, and that is why eBay has elected to relaunch a dedicated mobile app for the segment.

With these various automation features combined, eBay said that sellers should be able to list their vehicles directly from their phone in less than 5 minutes. Ultimately, the less friction there is, the better — both for the seller and for eBay.

“With the new launch, we’re serving an elevated experience that is unrivaled in the market for buyers and sellers alike, and is a game changer in the way users buy and sell cars,” noted eBay Vehicles general manager Ron Jaiven. 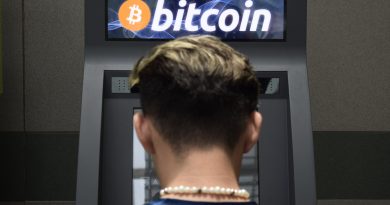 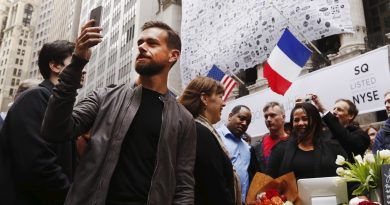 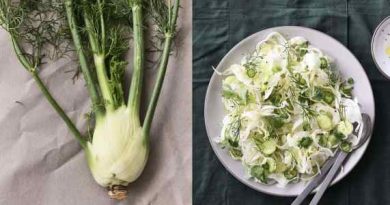