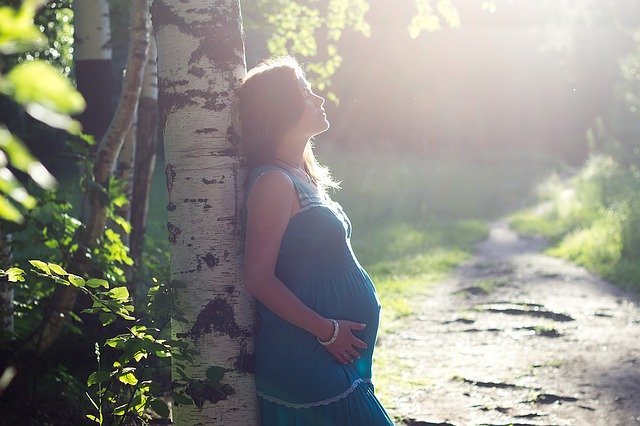 New research examines the link between weight-loss surgery and health outcomes in pregnancy.

Obesity is a growing health issue worldwide.  In addition to commonly known outcomes such as heart disease, diabetes, and certain cancers, obesity is associated with an increased risk of low fertility, miscarriage, gestational diabetes, and restricted fetal growth.

Bariatric surgery, also referred to as weight loss surgery, is a common procedure used in conjunction with a healthy diet and lifestyle to treat obesity.  Since obesity is associated with many negative pregnancy outcomes, recent research has been looking into the effects of bariatric surgery done before and between pregnancies.  An Australian study published in the journal BJOG: An International Journal of Obstetrics and Amp; Gynaecology examined the relationship between weight loss surgery between first and second pregnancies and negative pregnancy outcomes.

Image by egor105 from Pixabay

Loneliness is on the rise due to the coronavirus. These entrepreneurs are making tackling isolation their business

What are the benefits of glutathione?

How does oxidative stress affect the body?