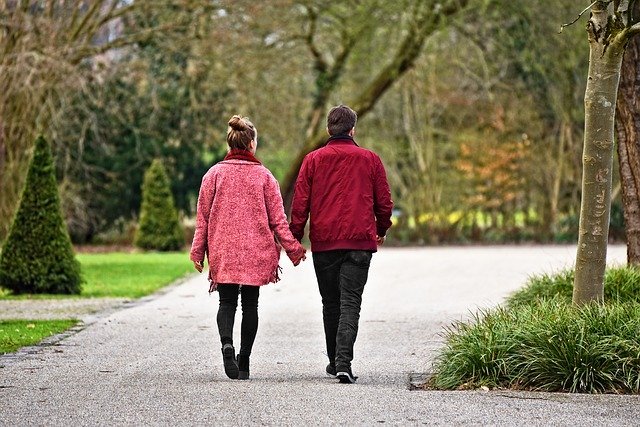 Heart disease is characterized as a reduction in blood flow to the heart. Heart failure is when the organ is not able to carry out its main purpose and the body is unable to properly circulate blood. With advancements in medicine and pharmacology, medication such as angiotensin-converting-enzyme (ACEs) inhibitors, angiotensin-receptor blocks (ARBs), and beta-blockers have been developed to treat individuals with heart failure and decreased blood flow.

Before being released for public use, all new drugs undergo a rigorous procedure of approval from the FDA where they test the safety for human use and optimal dosage use. As a result, when prescribed medication, many of us do not think twice about the recommended drug dosages. A posthoc cohort study was conducted by a team of researchers, led by Bernadet T Santema to evaluate the potential differences in guideline-recommended drug dosages between men and women.

Generally, women have lower body weight, higher body fat percentage, and lower blood plasma volume. These factors typically lead to longer duration and higher peak concentration of some drugs or medication. Additionally, several pharmacological studies have previously indicated women to have a 2.5 times higher plasma concentration despite being recommended the same drug dosage as their male counterparts. With this knowledge, Santema and her team hypothesized that there may be sex differences in the optimal dosage of ACE inhibitors, ARBs, and beta-blocker medication for individuals with heart failure.

The findings confirmed Santema’s original hypothesis. While the recommended guideline dosage for heart failure medication suggested similar amounts for effective use in both men and women, the research team discovered that women showed a 30% lower risk at only half of the recommended guideline dosage. Any higher drug dosage levels caused no further decrease in risk. However, in men, the lowest risk occurred at 100% of the recommended dosage. Similar patterns were identified for both men and women in European and Asian countries.

It should be noted that due to the posthoc nature of the study, Santema and her team of researchers were not able to delve into more details regarding the drug dosages and reactions. Factors such as frequency, nature, and intensity of dose-related adverse drug reactions were not able to be properly measured. Nonetheless, the conclusion drawn from the study is that women may need lower dosages of heart failure medication than the recommended guideline dosage.

Before the National Institutes of Health (NIH) Revitalization Act of 1993, clinical research greatly under-represented the female population. The demand for inclusion of women in 1994 and onwards has been a leap forward to truly understanding what the optimal medical therapy is for women versus men.