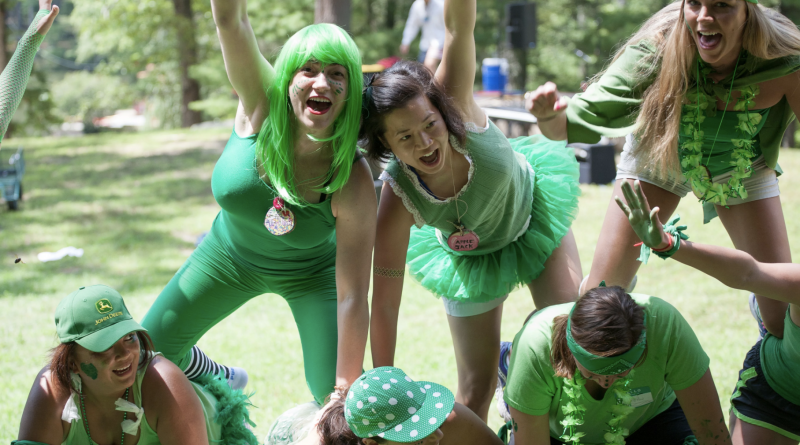 Summer camp for adults and beloved tech-free weekend getaway Camp Grounded ground to a halt in 2017. Its big-hearted founder, Levi Felix, who’d espoused the joys of trading screens for nature walks, was tragically killed by brain cancer at just age 32. Left in his wake was a mourning community that had lost their digital detox rally just as everyone was realizing the importance of looking up from their phones.

As an attendee, I’d been impressed by how the founder (known as Professor Fidget Wigglesworth at camp) used playfulness and presence to transport us back to childhood, before we got hooked on the internet. But he also broke people’s addiction to shame, mandating that anyone who screwed up in a sports game or talent show announce “I’m awesome,” and be met with a cheer from the crowd, “you’re awesome!”

Luckily, one of Felix’s elementary school friends, Forest Bronzan, wants to write a happier ending to this story. Almost three years after it went into hibernation following its creator’s death, Bronzan has acquired Camp Grounded and its parent company Digital Detox .

Camp Grounded will relaunch in May 2020 as two back-to-back weekend retreats at Northern California’s gorgeous Camp Mendocino. Attendees will again leave their devices in Tech Check lockers run by hazmat-suit wearing staffers, assume nicknames and stop the work talk. They’ll get to play in the woods like technology never existed, indulging in Camp Grounded favorites, from archery to arts & crafts to bonfire singalongs about enthusiastic consent. However, to simplify logistics, Camp Grounded will no longer hold sessions in New York, North Carolina or Texas.

The company will also organize more four-hour Unplugged Nights in cities around the country where partiers can switch off their phones and make new friends. The idea is to give a broader range of people a taste of the Grounded lifestyle in smaller doses. Those interested in early access to tickets for all of Digital Detox’s events can sign up here. 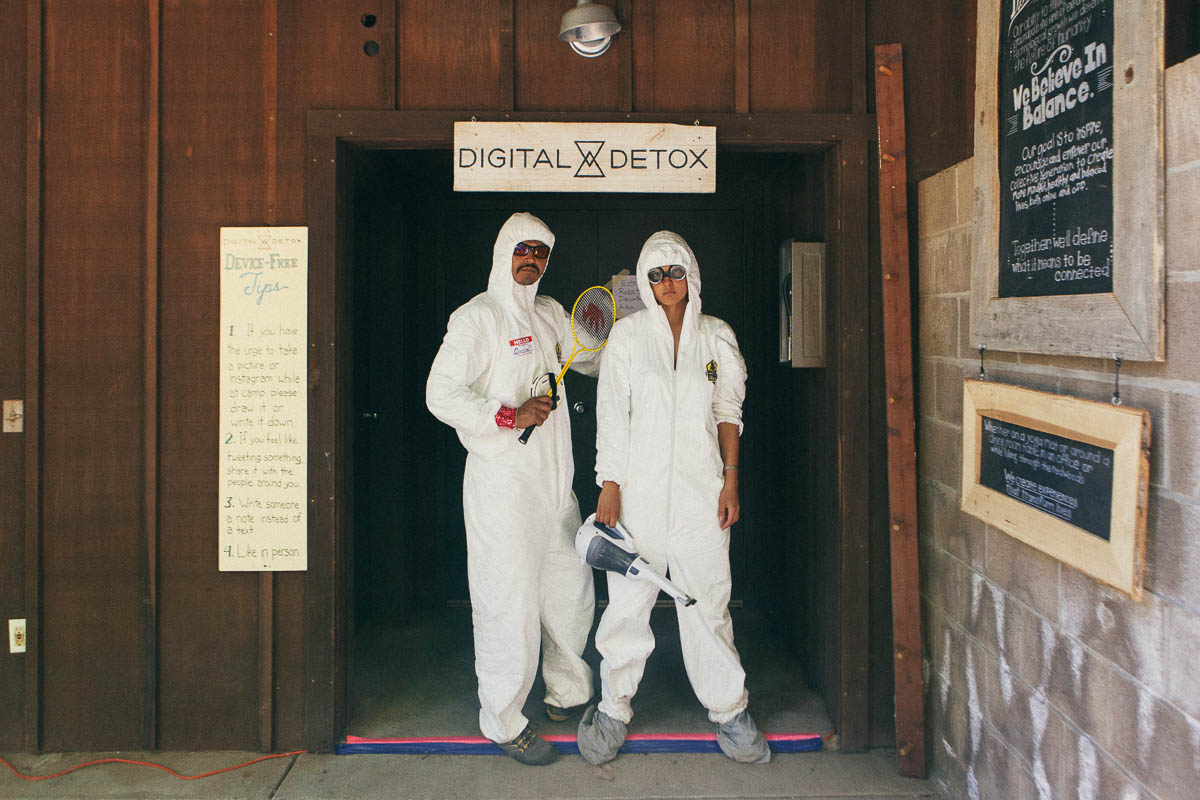 Meanwhile, Digital Detox will start a new business of education and certifications for K-12 schools, coaching teachers and parents on how to gently reduce students’ screentime. Schools will pay per student like a Software-as-a-Service model. Through research by a few PhDs, the company will recommend proper rules for using tech in and out of the classroom to minimize distraction, and empathetic penalties for violations.

The obvious question to ask, though, is if Bronzan is just some business guy coming to coin off the anti-tech trend and Felix’s legacy. “I’m not Apple coming in and buying the company. This isn’t a tech acquisition,” Bronzan insists at a coffee shop in San Francisco. “I knew Levi before anyone else knew Levi. We went trick-or-treating and played in school band together. I went to the first Digital Detox summit, and brought my company year after year. I’ve been involved from the beginning, seeing Levi’s passion and inspiration.” 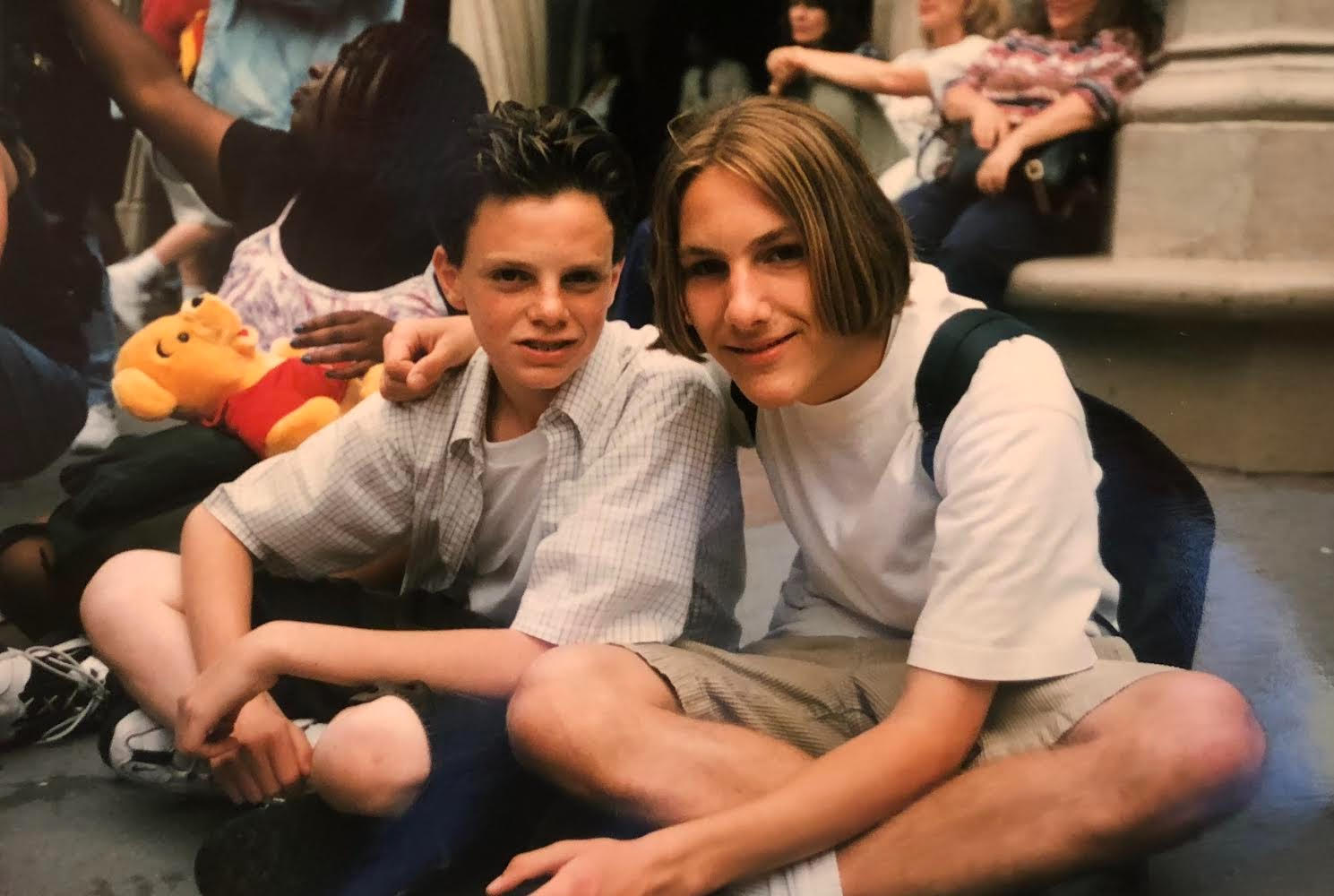 Levi Felix and Forest Bronzan (from left) in 1996

Fidget had an innately soothing camp counselor vibe to him that Bronzan doesn’t quite capture. He’d previously built and sold Email Aptitude, a CRM and email agency, not an event or education business. But he truly seems to mean well, and he’s earned the support of Digital Detox’s team.

“My mission was to find someone that was as excited and ferocious as Levi and I were when we started Digital Detox to further it as a movement,” says Brooke Dean, Felix’s wife and co-founder. “It was imperative that the person running DD and CG had actually experienced the magic. This person had to be more than a lover of camp and nature, they also needed the hard skills and successful track record of running a company. Forest is stable, business-minded and also finds value in that very unique magic.” 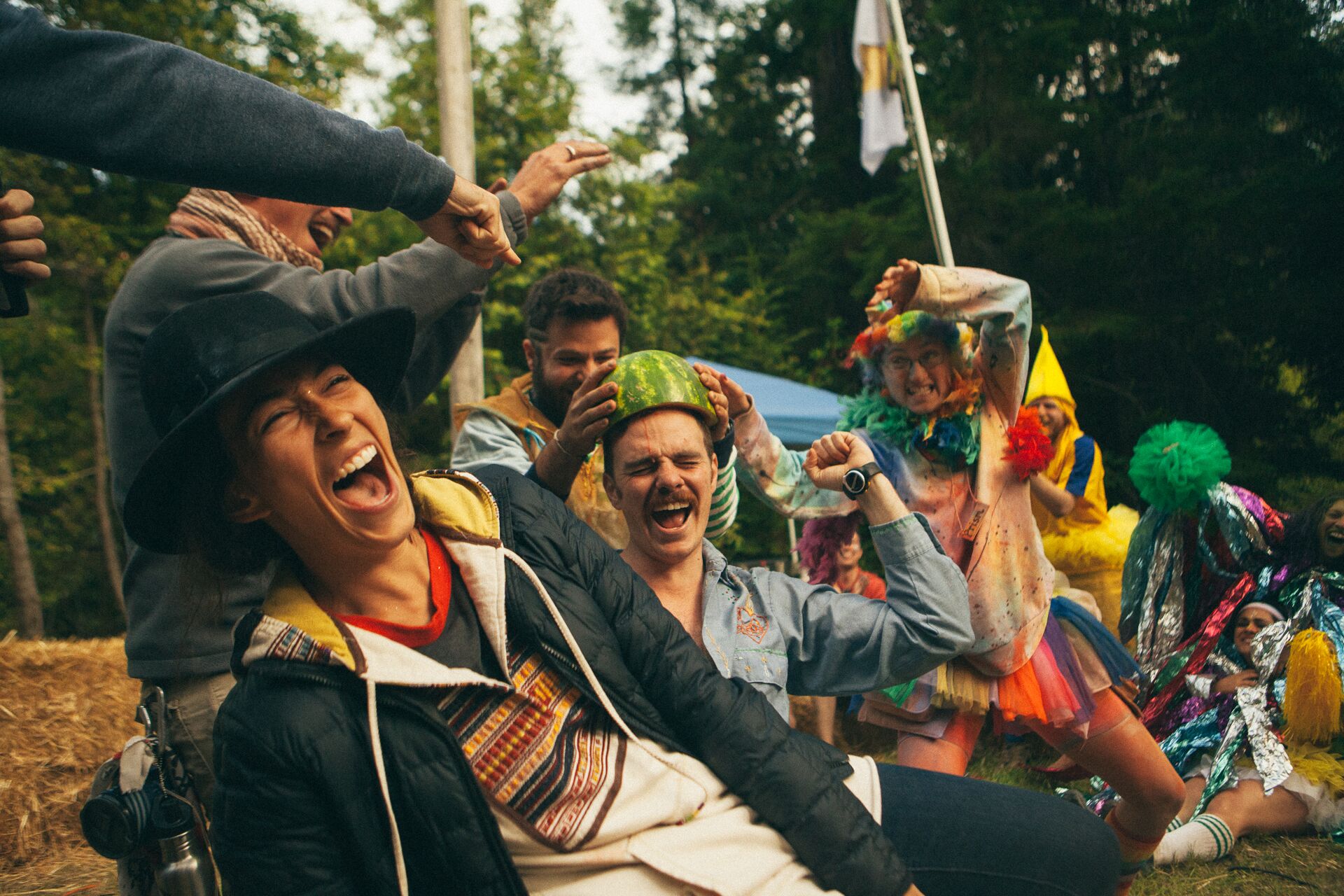 Bronzan tells me the acquisition includes a cash component (“We’re not talking eight figures”) and a capital investment in the business, both funded by his email company’s exit. Two other individuals and one company had also expressed interest. Dean and Felix’s brother Zev will retain equity in the company, and she’ll stay on the board of directors. The trio are launching the Levi Felix Foundation that will donate money to brain cancer research.

While moving into education might seem like a left turn for Digital Detox after throwing events since 2012, Dean says, “Levi was planning on going back to school and was deeply interested in being an academic in this field. We always believed that there needed to be evidence in order to convince the masses that being outside and connecting with other human beings ‘IRL’ is critical to our health and longevity.”

Some alarming stats the organization has already uncovered include:

“We want to eventually be the central source of tools on how tech is affecting lives and relationships at all age levels,” Bronzan tells me. It’s zeroing in on how compulsive behaviors like endless scrolling increase anxiety and depression, and how parents glued to their devices train children to not be present. The father of two kids under age five, Bronzan knows a weekend at camp in your 20s or 30s is too little too late to seriously address the crisis of fractured attention.

Digital Detox’s new CEO says he’s heartened by the progression of some of Felix’s ideals, as with the Time Well Spent movement. The screentime dashboards launched by tech companies don’t do enough to actually change people’s actions, he says, though, “They’re at least making some effort.” Digital Detox plans to launch a comprehensive quiz to determine how addicted you are to your phone, and Bronzan says he’d happily work with tech giants to integrate his company’s research.

On the camp for adults front, we’ve seen Burning Man go mainstream but lose some of what made it special, including a lack of cell phone reception. It’s now common to see people on the playa staring at their phones, talking about work, and stressed about the clock — all of which are prohibited at Camp Grounded. Festivals like Coachella seem to get more corporate and less mindful each year. That leaves plenty of open space for Digital Detox to fill with purposeful breaks from the default world.

Bronzan also wants to introduce more surprise and serendipity to the event calendar. Camp Grounded will experiment with a “Mystery Trip” where eight to 10 people sign up to be whisked away, only receiving a confidential briefing package the day before they show up. The point is to extract people from their routines where unhealthy habits manifest. Without connectivity, Camp Grounded hopes people will forge new connections in their minds, and with each other. 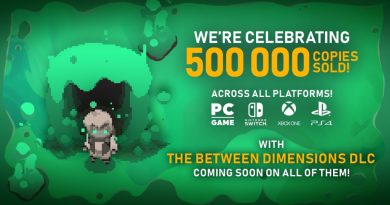 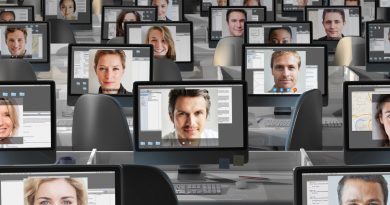 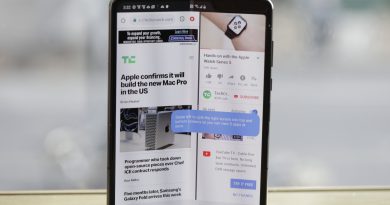