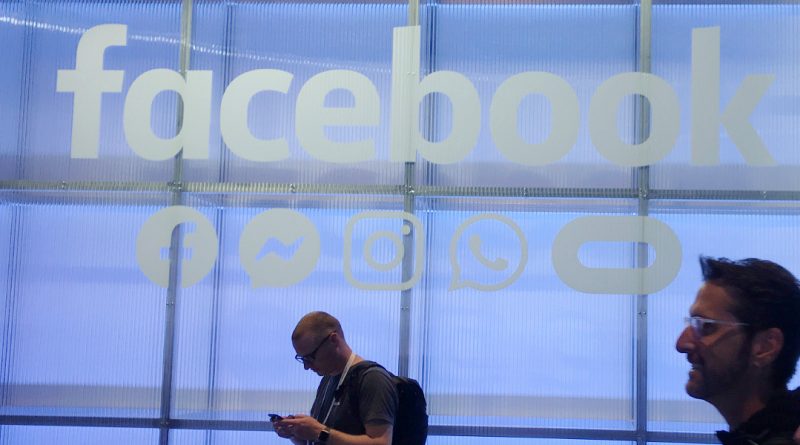 Facebook made a facial recognition app for internal use, a company spokesperson told VentureBeat in an email. On Friday, Business Insider published a story citing anonymous sources that Facebook created a smartphone app that utilized facial recognition as early as 2015 to scan the faces of people identifiable through the social network’s facial recognition system.

When asked for response by VentureBeat, a company spokesperson provided the following statement: “As a way to learn about new technologies, our teams regularly build apps to use internally. The app described here was only available to Facebook employees, and could only recognize employees and their friends who had face recognition enabled.”

This fall, Facebook opened to all users its facial recognition system that does things like recognize faces in photos, alongside an option to opt-out if they don’t want their faces to be analyzed.

A Facebook test that asks you to take photos of your face released earlier this month was initially thought to deploy facial recognition. A company spokesperson said the feature is intended to detect people but is not made to recognize the face of any individual person.

Face scans for devices like Google’s Pixel 4 and Nest Hub Max also ask people to slowly turn their heads  slowly from side to side. 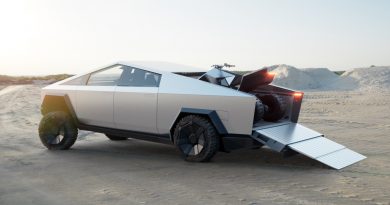 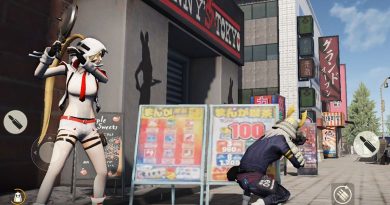 Sensor Tower: Mobile battle royale games have brought in over $2 billion in less than 2 years 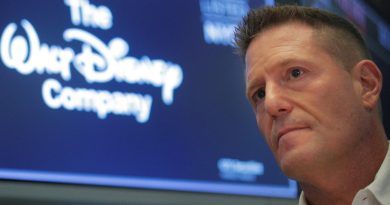