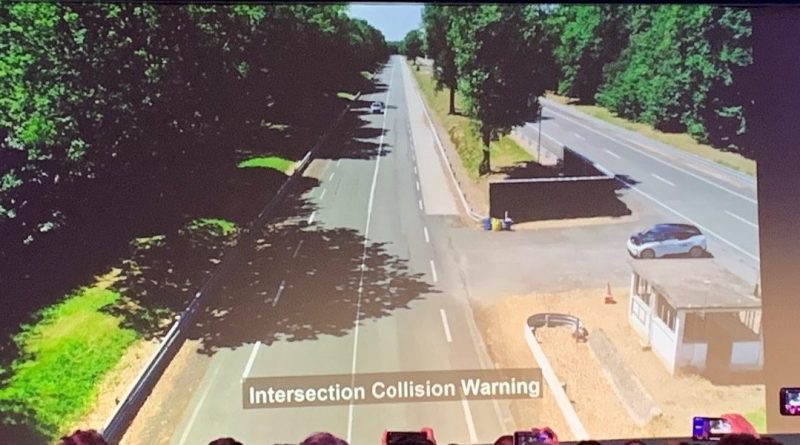 In the foreseeable future, cars will be able to wirelessly communicate with one another and traffic infrastructures — a concept known in the mobile and automotive industries as “cellular vehicle-to-everything” (C-V2X) communications. Today, the United States government started the process of allocating radio spectrum for this purpose with a proposal from FCC chairman Ajit Pai, who wants to allow C-V2X systems and unlicensed Wi-Fi devices to use the 5.9GHz band.

Pai’s proposal is simple: Divide 75MHz of existing bandwidth into two or three parts, with the upper 20MHz going to C-V2X, the lower 45MHz to unlicensed uses such as Wi-Fi, and the remaining 10MHz either to C-V2X or DSRC, short for dedicated short-range communications. DSRC is an obscure transportation communications technology, but also the existing user of the 5.9GHz band, despite making little progress over the past 20 years.

“After 20 years of seeing these prime airwaves go largely unused, the time has come for the FCC to take a fresh look at the 5.9GHz band,” said Pai, noting that while the FCC is committed to transportation safety, it’s not willing to keep spectrum underutilized when it could be doing better. “The Commission will no longer tolerate automotive safety and spectrum allocation policies that are not delivering significant results for American consumers. We are focused on forward-looking spectrum policies to make our transportation networks safer and more efficient — including policies for the 5.9GHz band.”

While the allocation of additional bandwidth to Wi-Fi might not make a lot of sense in a vacuum, there’s already an adjacent 125MHz of 5GHz spectrum allocated to Wi-Fi, which would increase to 170MHz after the change. Routers could use the extra Wi-Fi spectrum for better in-home and in-office wireless service, while C-V2X and possibly other transportation systems take advantage of the remaining balance.

The FCC has been aggressively working to reallocate fallow spectrum for 5G and Wi-Fi purposes over the past two years through a series of initiatives that have threatened to displace legacy users. In each case, the commission has argued — most often convincingly — that prior spectrum allocations have not kept up with real-world modern demands, and that new licensed or unlicensed uses would be of greater public benefit. Consequently, sub-6GHz spectrum previously allocated for educational TV or naval use and millimeter wave spectrum held for satellite broadcasts have been opened to 5G cellular devices, sometimes with sharing agreements.

One of the initiative’s major backers, Qualcomm, was quick to praise Pai’s proposal. “Qualcomm is very pleased that FCC Chairman Pai is proposing to allocate the upper 20 MHz of 5.9GHz for C-V2X, as the 5G Auto Association proposed last year,” said Qualcomm spectrum strategy and technology SVP Dean Brenner. “This visionary FCC proposal will enable us to bring the tremendous, unmatched safety benefits from C-V2X to U.S. drivers, passengers, and pedestrians. We look forward to working with the FCC and all other stakeholders to get C-V2X on the air as quickly and broadly as possible.”

As with all FCC matters, Pai’s proposal is neither law nor the FCC’s final word before a vote, but the chairman and his Republican allies generally vote in lock step, and they hold a majority of the commission’s seats, making approval quite likely. The FCC will vote first on December 12 to seek public comment on the proposal, then — assuming no comments change the commissioners’ minds — vote at some point in 2020 to reallocate the 5.9GHz spectrum for these purposes. 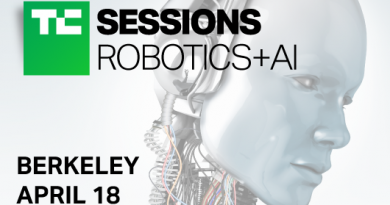 Talk all things robotics and AI with TechCrunch writers 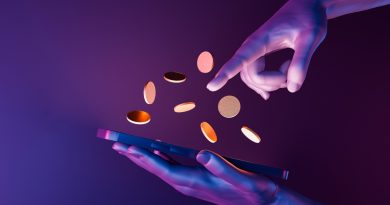 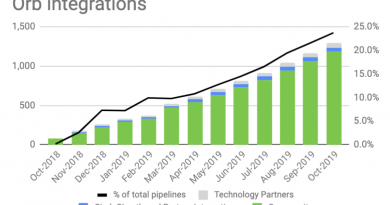