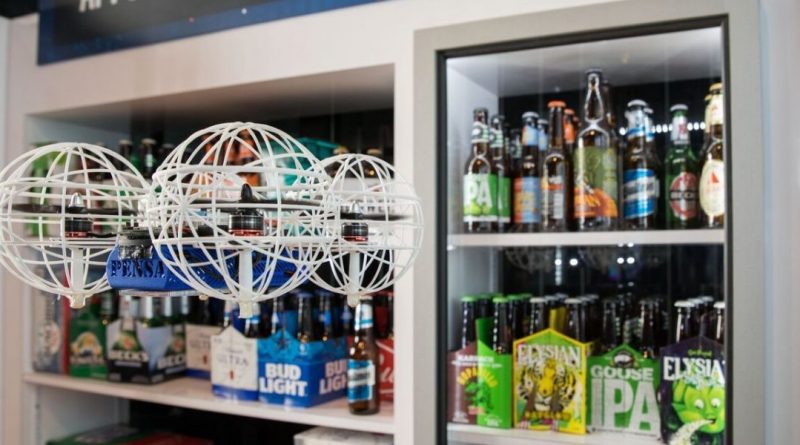 There are perhaps few retail tasks more time-consuming than taking stock of merchandise. Figuring out which products are in stock and which stock is likely to run low is a never-ending battle, as shoppers spend an estimated 40 billion hours picking things off shelves. It’s also error-prone — employees regularly misplace an estimated one in 10 items, contributing to global retail revenue losses exceeding $1 trillion.

But drones hold the answer to the inventory tracking problem, if you ask serial entrepreneur Richard Schwartz. So strong is he in this conviction that he cofounded Pensa Systems, which develops inventory systems equipped with computer vision algorithms that “understand” what’s on store shelves. The Austin startup today announced the close of a $10 million follow-on seed funding round that brings its total raised to $17.2 million, and according to investor and Pensa advisory board member James McCann, the future is looking bright.

“It is now clear that the combination of AI and vision technology will have an enormous impact on retail store operations,” said McCann, a veteran of grocery retail businesses including Ahold-Delhaize, Tesco, and Carrefour. “Having looked at the different start-ups in this area, I believe that Pensa’s combination of industry-leading accuracy and much lower capex requirement will make them the winning options for most retailers.”

Unlike those offered by Bossa Nova, Keonn Technologies, and Simbe Robotics, Pensa’s inventory system eschews robots for camera-sporting quadcopters. With the help of wirelessly connected edge servers and self-learning algorithms that get better at recognizing products over time, the drones scan and automatically sense shelf conditions with “high accuracy” as they fly between aisles and scan for stock.

According to Schwartz, drones have an advantage when it comes to scalability. They’re cheaper than a few of the robotics products Pensa’s competitors currently provide, in part because they’re subsidized by a data-as-a-subscription model. And in some cases they’re less complex to operate, particularly in stores with unusual and highly compact layouts.

Schwartz says Pensa’s drones can recognize stockouts — events that cause inventory to be exhausted — up to 40% more precisely over industry best practices like “gunning the holes,” or looking for gaps on the shelf. Moreover, he says their high-frequency scans pinpoint up to “several percentage points” of profitability shortfall caused by insufficient stock quantity and variety.

Pertinent data from the drones feed into a web-based analytics dashboard, which also highlights key trends over time. Store managers can use it to compare shelf performance of a major brand against a competitor, or to drill into a product’s overall share of shelf and other shelf conditions impacting revenue.

Pensa trialed its platform earlier this year with Anheuser-Busch InBev (a strategic investor), along with several other undisclosed brands and retailers in “multiple countries.” During the Anheuser-Busch InBev pilot, Pensa’s drones collected hourly and daily inventory data in a brick-and-mortar store — IGA Extra Beck — in Montreal, Canada. Over a two-week period, they scanned dry shelves and coolers containing cans, bottles, and packs and managed to detect when an item was out of stock 98% of the time.

“In my career at McKinsey, I worked closely with the world’s leading retailers on various strategies to improve store operations,” said former partner and leader of retail-store operations practice at McKinsey & Company David Ritter, who plans to join Pensa’s advisory board. “I’ve never seen anything that comes close to Pensa’s shelf inventory approach. Combining AI, computer vision and drones to automate delivery of actionable data — it’s a game changer for brands and retailers alike.”

Existing investors Signia Venture Partners and ATX Venture Partners contributed to this latest funding round, as did Commerce Ventures, Capital Factory, and Revtech Ventures, as well as Ritter. (ATX managing director Chris Shonk joined Pensa’s board of directors.) Existing seed investors include ZX Ventures, the investment arm of Anheuser-Busch InBev; Mick Mountz, the founder and CEO of Kiva Systems; and others. 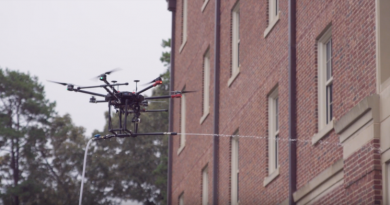 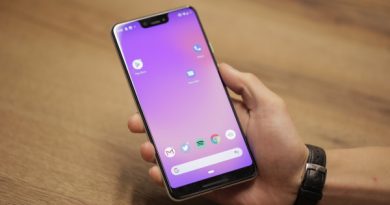 RCS messaging has rolled out to Android users in the US