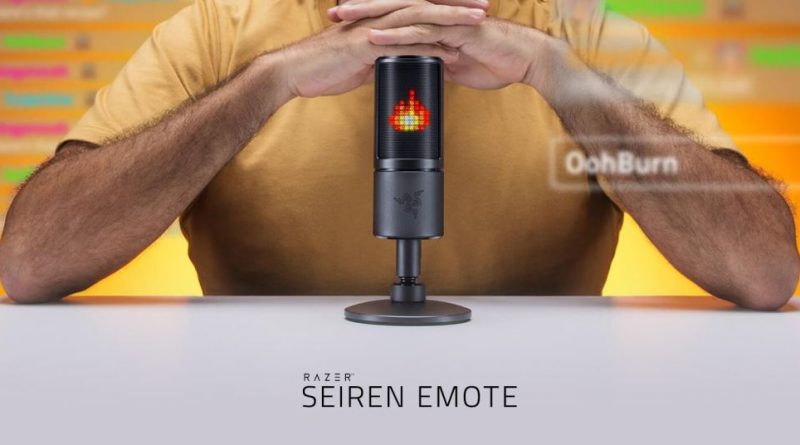 Razer has a new microphone. It’s called the Razer Seiren Emote, and its titular feature is an array of lights that can display various patterns for viewers of your livestream. So if someone subs to your channel or gives you a donation, your mic can respond to those interactions. It’s a gimmick, but it works. And it’s the kind of thing that might help a fledgling streamer stand out from the crowd.

The Seiren Emote is available now $180. That positions it head-to-head with Blue’s excellent new $170 Yeti X USB mic. The Seiren Emote doesn’t sound as nice as the Yeti X. Blue’s USB mic also has an array of features like live level monitoring to ensure your audio is as high-quality as possible. But Razer’s Seiren Emote is close enough to the Yeti X that most people won’t notice the difference.

The Razer mic is also trying to appeal to a different kind of creator. Twitch is a competitive place, and every little advantage counts. One of the best ways to build an audience is by interacting with viewers. The Seiren Emote provides another way to do that while also ensuring that you still sound great.

How the Razer Seiren Emote works

To take advantage of the Seiren Emote, you’ll need Razer’s Streamer Companion App. Using that tool, you can customize which emotes pop up as a reaction to certain events. The app has presets for when people follow, sub, cheer, host, and raid you. But you can also set up emotes for when people say certain things in chat. Razer also has a list of emotes to choose from, but you can add your own. The Streamer Companion even has an editor for designing the 8-by-8 icons yourself.

Here’s me testing it out with some help from a very special assistant:

It’s easy to set up. It sounds good. The microphone itself is relatively compact and easy to put out of the way.

And I recommend the Razer Seiren X if you focus heavily on viewer interaction. It’s also great if you like the microphone up close to catch that vocal fry. In that case, having something interesting happening is better than just a metal cylinder in front of your face on camera. 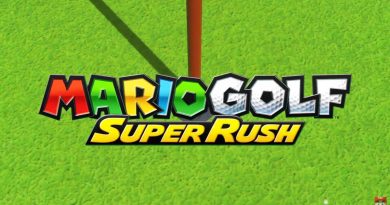 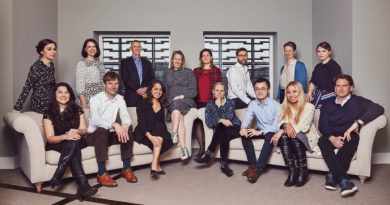 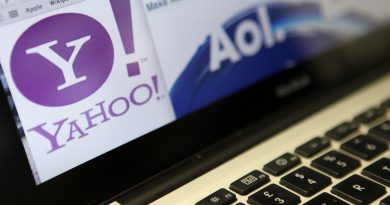