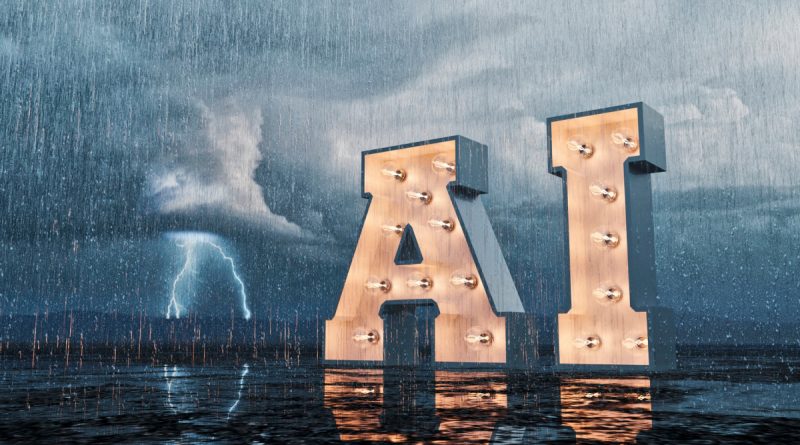 The global rush forward of AI development continues at a breakneck pace and shows no signs of stopping. Stanford University recently called on the U.S. government to make a $120 billion investment in the nation’s AI ecosystem over the course of the next 10 years, and reports from France show 38% more AI startups in 2019 with government and investor backing. The U.S. Department of Energy (DOE) is planning a major initiative to use AI to speed up scientific discoveries and will soon ask for an additional $10 billion in funding. Dozens of countries have acknowledged that AI is going to be increasingly important for their citizens and the growth of their economies, resulting in widespread country-level investment and strategies around AI.

This trend supports arguments that AI is entering a “golden age.” And why not? Some have claimed the transformative impact of AI is similar to electricity. The golden age theory is further supported by the 2019 “AI hype cycle” from Gartner that shows many AI technologies climbing the innovation slope, providing more fuel for the AI fire.

Indeed, the public interest grows apace as the upward trend in news stories about AI technologies continues to track up and to the right as shown is this graphic from CB Insights.

While interest is at an all-time high, it’s not all positive. There is growing negative feedback about AI, whether worries about current misuse of the technology or potential long-term existential threats. For example, several Outback Steakhouse franchises recently had to back away from plans to implement AI-powered facial recognition in their restaurants due to consumer backlash. Several cities have issued an outright ban of the technology over worries about the potential for dystopian surveillance systems.

Other threats are perceived due to AI-created deepfake videos and the possible misuse of new natural language generation capabilities. Specifically, misuse of these could supercharge “fake news” and further undermine democratic norms and institutions. This has led the U.S. Senate to pass legislation requiring the Department of Homeland Security to publish an annual report on the use of deepfake technology and how it is being used to harm national security. In addition, discussions are ongoing about inherent bias in the datasets used to train AI algorithms amid concerns about if it is even possible to eliminate these biases.

Are these issues fundamental or merely noise in the machine of progress? A Brookings Institution article on regulating AI suggests the latter. The paper cites worries about previous technological breakthroughs that proved to be unfounded. For example, people worried that steam locomotives would stop cows from grazing, hens from laying, and precipitate economic havoc as horses became extinct and hay and oats farmers went bankrupt. And there was concern the telegraph’s transmission of messages by “sparks” might be the work of the devil.

A technological idyll or another winter in the making?

AI winters as experienced in the mid-1970s, the late 1980s, and the 1990s occur when promises and expectations greatly outpace reality and people become disappointed in AI and the results achieved through it. For instance, we’ve all seen and heard the many visions of self-driving cars, but the reality is that for most people this is 20 years away, possibly longer. As recently as 2016 there were predictions that 10 million self-driving cars would be on the road by 2020. Not going to happen. This spring, Ford CEO Jim Hackett admitted in a colossal understatement, “We overestimated the arrival of autonomous vehicles.” This despite the intense hype and $35 billion invested globally in their development.

The reason for the slow development is unanticipated complexity. Similarly, promises of treating heretofore incurable brain afflictions such as autism and schizophrenia through embedded brain-machine interfaces is enticing but also likely still far into the future. It’s unrealized or dashed promises that lead to AI winters. As projects flounder, people lose interest and the hype fades, as does research and investment.

This is the current conundrum. On the one hand, there are huge advances being made nearly every day, from training AI to help the paralyzed to write with their minds, to rapidly spotting new wildfires and improving Postal Service efficiency. These look like promising applications. Yet Stanford professor David Cheriton recently said that AI has been a promising technology since he first encountered it 35 years ago, and it’s still promising but “suffers from being overpromising.”

This overpromising is reinforced by a new Gartner study that shows AI adoption lagging expectations, at least in the enterprise. The top challenges are the lack of skilled staff, the quality of available data, and understanding the real benefits and uses of AI. An even more significant limitation Gartner cites is the lack of vision and imagination for how to apply AI.

Will it be different this time?

This is the nearly $16 trillion question — the amount that PWC estimates AI will deliver annually to the global economy by 2030. Will something close to this be achieved, led by the golden age of AI, or will the technology hit a wall over the next several years and lead to a new winter?

An argument for winter is that all the advances so far have come from “narrow AI,” the ability of an algorithm to do one thing only, albeit with superhuman abilities. For example, computer vision algorithms are excellent at making sense of visual information but cannot translate and apply that ability to other tasks. Strong AI, also known as Artificial General Intelligence (AGI), does not yet exist. An AGI machine could perform any task that a human can. Surveys suggest it will be until 2060 before AGI exists, meaning that until then narrow AI algorithms will have to suffice.

Eventually, the use cases for narrow AI will be exhausted. Another AI winter will likely arrive, but it remains an open debate about when. If Microsoft president Brad Smith is right, winter won’t be coming soon. He recently predicted AI will transform society over the next three decades through to 2050. For now, as evidenced by the increased funding, the number of AI-related technologies climbing the hype cycle, and an almost stampede mentality, we are basking in the golden light of an AI summer.

Gary Grossman is the Senior VP of Technology Practice at Edelman and Global Lead of the Edelman AI Center of Excellence. 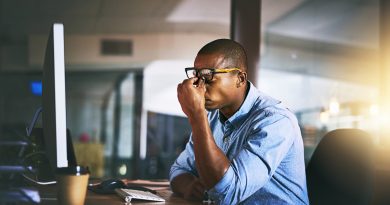 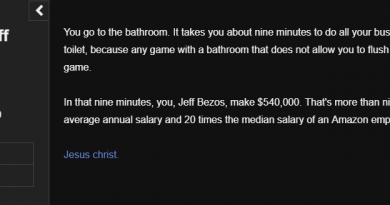 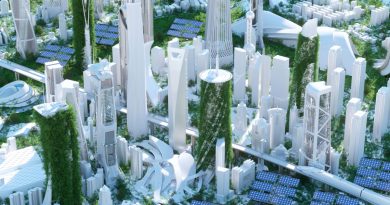 Mark Zuckerberg’s metaverse: What it means for the enterprise