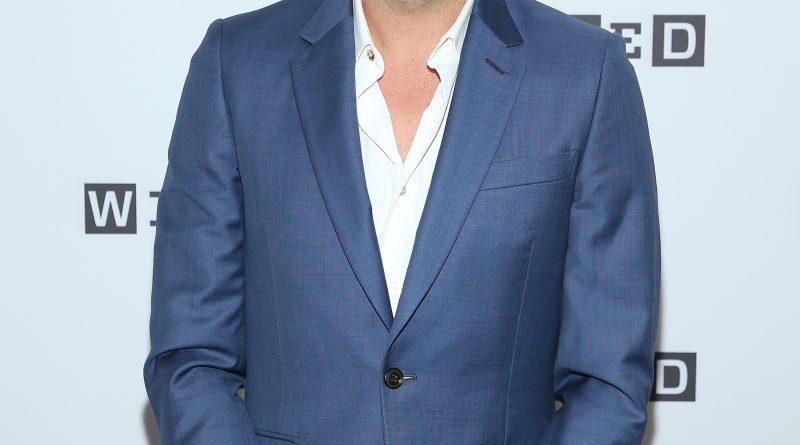 Chris Cox’s motivational speeches were at the heart of Facebook’s new employee orientation. But after 14 years at the social network, the Chief Product Officer left in March amidst an executive shake-up and Facebook’s new plan to prioritize privacy by moving to encrypt its messaging apps. No details on his next projects were revealed.

Now the 37-year-old leader will be putting his inspirational demeanor and keen strategy sense to work to protect the environment and improve the government. Today at Wired25 conference, Cox finally shared more about his work advising political technology developer for progressives Acronym, and climate change-tracking satellite startup Planet Labs. He also explained more about the circumstances of his departure from social network’s C-suite.

On how he felt leaving Facebook, Cox said “part of the reason I was okay leaving was that after 2016 I’d spent a couple years building out a bunch of the teams that I felt were most important to sort of take the lessons that we learned through some of 2016 and start to put in place institutions that can help the company, be more responsible and be a better communicator on some of the key issues.”

As for what specifically drove him to leave, Cox explained that “It wasn’t something where I felt I wanted to spend another 13 years on social media. Mark and I saw things a little bit differently . . . I think we are still investigating as an industry, how do you balance protecting the privacy of people’s information and continuing to keep people safe” Cox said. On whether moving towards encryption was part of that, he said he thinks encryption is “great: and that “It offers an enormous amount of protection” but noted “it certainly makes things more complicated” on the privacy vs safety balance.

Cox was asked about the major debate about whether Facebook should allow political advertising. “We think political advertising can be good and helpful. It often favors up and comers versus incumbents.” Still, on fact-checking, he said “I’m a big fan” even though Facebook isn’t applying that to political ads. He did note that “I think the company should investigate and is investigating micro targeting . . . if there’s hundreds of variants being run of the creative then it’s tricky to get your arms around what’s being said.” He also advocated for more context in the user interface distinguishing political ads.

Since leaving Facebook, Cox has been advising a group called Acronym which is helping to build out the campaign and messaging technology stack for progressive candidates. Cox has also been working to advise San Francisco startup Planet Labs which is using satellite imagery to track climate change.

Cox concluded that the technology industry can lead on both fronts to create the world we want to live in. 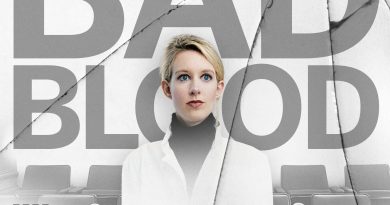 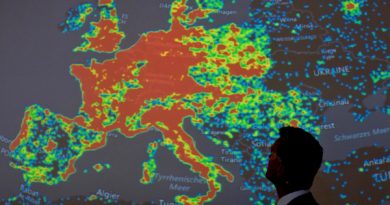 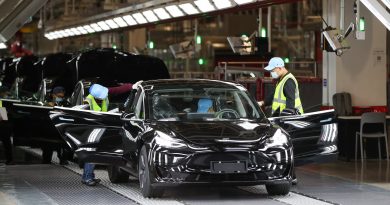