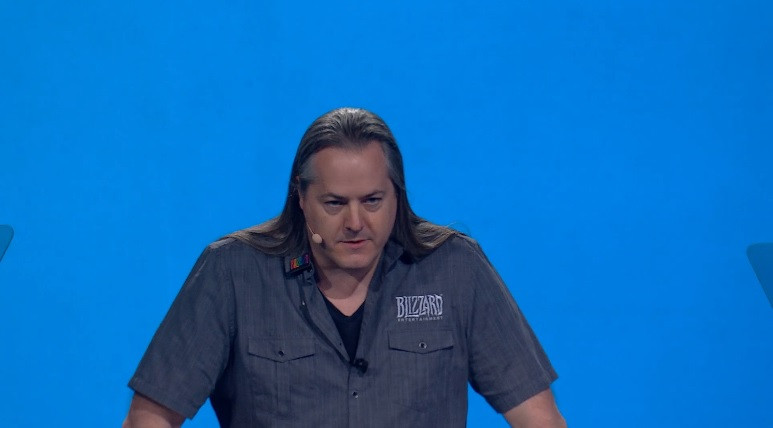 Blizzard president J. Allen Brack opened the BlizzCon 2019 fan fest with an apology about failing to take the right stand when a Hearthstone player protested China’s crackdown on freedoms in Hong Kong a few weeks ago.

“We did not live up to the high standards that we setup for ourselves,” Brack said. “I am sorry and accept accountability.”

A few weeks ago, Blizzard stepped right into the middle of a fundamental clash of cultures between freedom of speech in the U.S. and censorship in China. I think this issue is only going to become more pronounced over time, whether Hong Kong continues to stay in the news or not.

It started when Blitzchung, a pro player of Blizzard’s Hearthstone, supported the Hong Kong protests against the Chinese government in a post-win interview on Sunday. Blizzard responded with a harsh punishment.

Citing a code of conduct violation, Blizzard banned the outspoken Blitzchung for a year and rescinded his Hearthstone winnings. And that angered Western fans, who felt like China’s own censorship rules were being enforced by the company in the West. It went against our tradition of free speech, and fans rightly called out Blizzard for caring more about money than doing the right thing. That is not the way that Blizzard used to be, even though it has been doing business in China since the early 2000s.

Tim Sweeney, CEO of Epic Games, took a stand for free speech in response to Blizzard’s spineless move. Although Tencent owns 40% of his company, Sweeney said that he is the controlling shareholder. 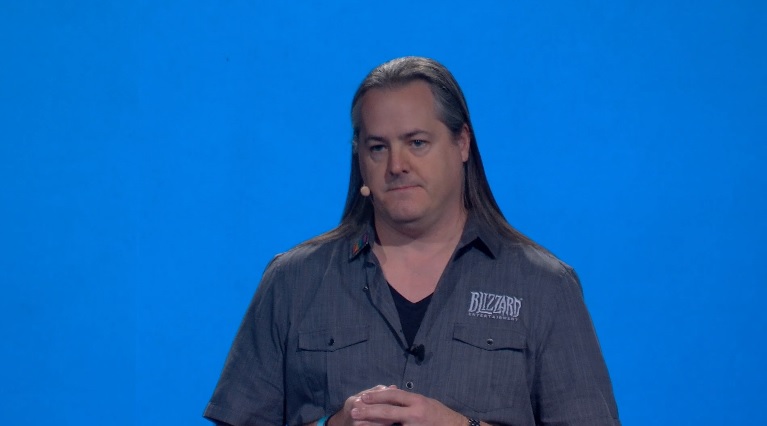 Although under the same kind of pressures, Sweeney wasn’t afraid to speak about it. The company’s employees staged a walkout, and they covered up the stone above that says, “every voice matters” near the statue of the orc on the Blizzard campus in Irvine, California.

Early this year, Blizzard also had some layoffs and that took a toll on the company’s morale. Brack’s presence on stage is definitely different from that of Mike Morhaime, the former Blizzard president who retired last year. But Brack was certainly serious and emotional when he was opening the show.

“Blizzard had the opportunity to bring the world together in a tough Hearthstone esports moment,” Brack said. “About a month ago. And we did not. We moved to quickly in our decision making. And then. To make matters worse, we were too slow to talk with all of you. When I think about what I’m most unhappy about, there’s really two things. The first one is, we didn’t live up to the high standards that we really set for ourselves. And the second is, we failed in our purpose. And for that, I am sorry, and accept accountability.

He added, “So what exactly is our purpose? BlizzCon is demonstrating it, even as we speak. We aspire to bring the world together in epic entertainment. And I truly believe in the positive power of video games. When we get it right, we create a common ground, where the community comes together to compete. Connect and play, irrespective of the things that divide us. As an example, BlizzCon has people from 59 countries all around the world. Here at the show today. That is amazing. And that is the positive power of video games to transcend divisions that surround us….We will do better going forward. But our actions are going to matter more than any of these words.”

And he said, “As you walk around this weekend. I hope it’s clear how committed we are to everyone’s right to express themselves in all kinds of ways in all kinds of places. I’ve actually seen and heard many of you expressing yourself this morning. You use your vacation, and your family time to be here in Anaheim with us, and we are so grateful that you’re here this weekend. Our best moments are here in our shared passion for Blizzard games.  So once again, BlizzCon has brought us together. And today, you’re going to see a lot of the hard work of the Blizzard team.
I am personally, I’m personally, so proud of what we’re building, and I hope you love it too. Thank you for joining us.” 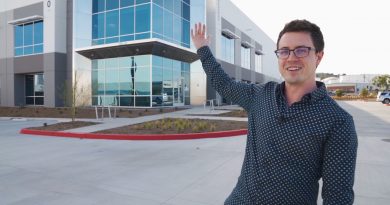 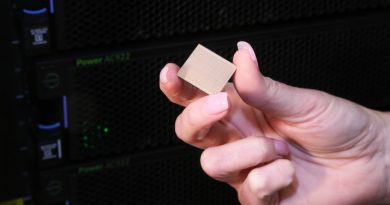 IBM is moving OpenPower Foundation to The Linux Foundation 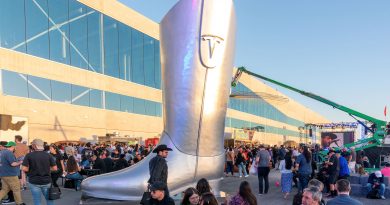 Tesla delivered 254,695 electric vehicles in the second quarter of 2022