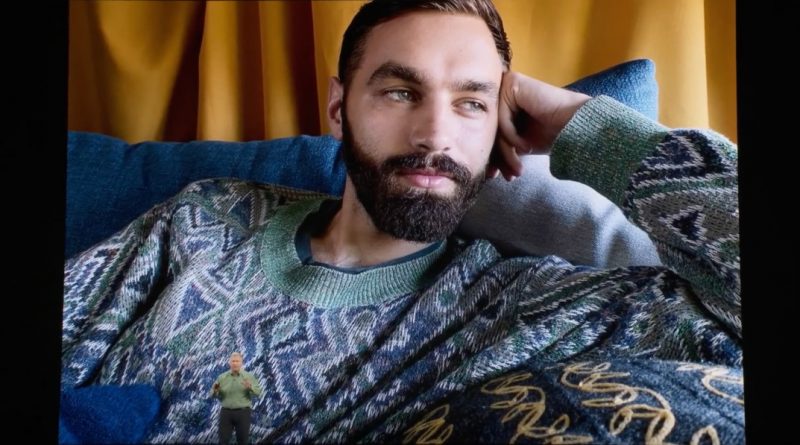 Less than a month after debuting the first developer betas of iOS, iPadOS, and tvOS 13.2, Apple today released the final versions of all three operating systems to users. In addition to bug fixes, the releases include a collection of small but welcome improvements that were removed from 13.0 and 13.1 releases at the eleventh hour, pending additional software polishing.

As is typical of these releases, each OS has its own platform- and device-specific features, while using a shared code base. All of the versions include support for Apple’s just-announced AirPods Pro wireless headphones, with iOS and iPadOS adding new noise cancellation and transparency mode toggle screens that were revealed in betas.

iOS and iPadOS users with certain AirPods and Beats headphones get access to a feature called Announce Messages with Siri, which enables Siri to speak text messages as they come in. Additionally, iOS 13.2 users with the latest iPhone 11 and iPhone 11 Pro models gain access to Deep Fusion, a new Camera app feature that uses multiple exposures to enhance detail in images, particularly including textures.

Apple has also added an automatic AirPlay to TVs feature, enabling users to ease the process of sending videos or audio to a nearby Apple TV running tvOS 13.2, as well as some third-party streaming devices with Apple TV apps. A new Transfer to HomePod feature lets users tap an iOS or iPadOS device on the smart speaker to instantly continue audio. The updates also include deeper HomeKit automation for AirPlay 2 devices, and multi-voice recognition support for the HomePod.

iOS, iPadOS, and tvOS 13.2 are available for download now through Apple’s Settings menus and standard Software Update mechanisms. Version 6.1 of watchOS for Apple Watches is also expected to be released in the near future. 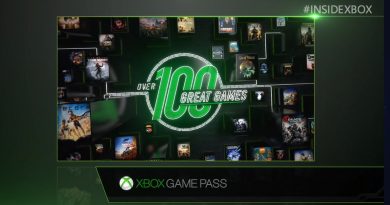 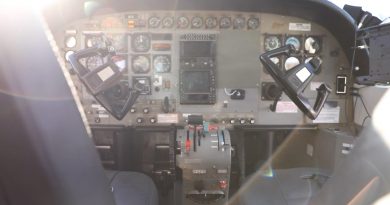 The next step in flying: Planes without pilots