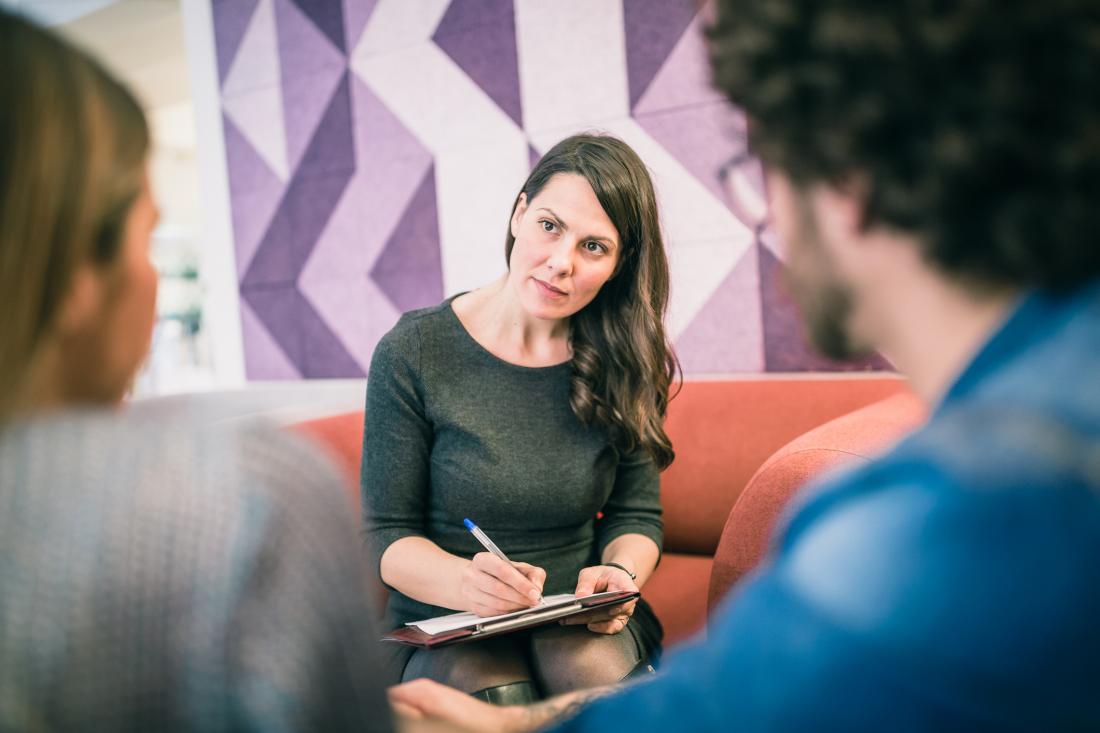 People with a stress-related condition may be predisposed to infections.

Despite what some 17th century philosophers taught us, our minds and bodies are not separate entities.

In fact, modern scientific research is drawing more and more attention to the intimate links between our mental health and well-being and a variety of physical conditions.

One such example is the link between stress-related disorders and poor physical health. Recent studies have found associations between PTSD and various gastrointestinal, neurological, and cardiorespiratory conditions.

New research strengthens this link between stress-related disorders and physical ailments, as scientists find a connection between the former and a raised risk of infections.

Huan Song — a postdoctoral fellow at the Center for Public Health Sciences at the University of Iceland in Reykjavík — is the first and corresponding author of the study. The team’s results now appear in the BMJ.

Song and colleagues examined infection rates in a cohort of 144,919 people with diagnosis of PTSD, “acute stress reaction, adjustment disorder, and other stress reactions” between 1987 and 2013.

The researchers compared this cohort with 184,612 siblings of people living with a diagnosis of a stress-related disorder and with 1,449,190 matched individuals without such a condition.

The infections the researchers studied included “sepsis, endocarditis, and meningitis or other central nervous system infections.” They examined the Swedish National Patient Register and the Cause of Death Register for infection-related hospital visits and number of deaths.

On average, participants received their diagnosis of a stress-related disorder at the age of 37, and the researchers followed the participants for a median of 8 years.

The team controlled for family history of major infections, as well as for other physical or psychiatric comorbidities.

Stress and infection: What explains the link?

The analysis revealed that in “the Swedish population, stress-related disorders were associated with a subsequent risk of life threatening infections, after controlling for familial background and physical or psychiatric comorbidities.”

Also, substance use disorders further increased this risk. By contrast, using selective serotonin reuptake inhibitors in the first year of having a diagnosis of a stress-related disorder lowered this risk.

As this was an observational study, the research cannot establish causality. In a linked editorial, however, Prof. Jonathan Bisson — from Cardiff University in the United Kingdom — explores some possible mechanisms that could explain the findings.

“[A] disturbed hypothalamic-pituitary-adrenal axis, with reduced cortisol levels or receptor resistance” is one such pathway, he says. This can, in turn, trigger “excessive inflammation.”

Also, Song and colleagues suggest in their paper that their findings are consistent with this theory, and that stress-related disorders may result in an excessive production of inflammatory cytokines.

However, both the study authors and Prof. Bisson caution that more research is necessary.

“[Making firm] conclusions about the associations between stress-related disorders and physical health would be premature,” Prof. Bisson says, “but mounting evidence suggests that carefully designed studies to identify common or related mechanistic pathways could be fruitful in the future.”

“PTSD, with its high level of physical comorbidity, is a major public health concern; a holistic biopsychosocial approach to research and management of PTSD, co-produced with patients and families, is likely the best way to help people with this common […] condition,” he concludes.

Scientists develop a single-cell chromatin atlas for the human genome