BOGOTA (Reuters) – Colombia has awarded contracts for wind and solar projects worth about $2.2 billion, the government said on Tuesday, as part of its efforts to boost renewable energy generation in the Andean country.

“This is the start of a revolution because it allows us to diversify our electric grid,” Energy Minister Maria Fernanda Suarez said in the statement, adding that because 70% of the country’s energy already comes from hydropower it is vulnerable to droughts.

Seven generators won eight contracts – five for wind projects and three for solar, the energy ministry said in a statement. The companies cannot be named until they are officially informed of the auction results.

Twenty-two companies will commercialize electricity from these projects, the government said, adding that these contracts will contribute to solar, wind and biomass energy generation capacity of 2,200 megawatts by 2022.

President Ivan Duque’s office said in a separate statement that the contracts would be bring in investment of about $2.2 billion, close to 7.5 trillion Colombian pesos.

An initial auction for renewables contracts closed without any results in February after the government said the projects would have ended up in the hands of too few applicants because many bidders fell short of requirements.

A collective Latin American target of 70% renewable energy use by 2030 is meant to put Colombia and eight other countries in leadership roles ahead of December’s U.N. climate change summit in Chile, Suarez has said. 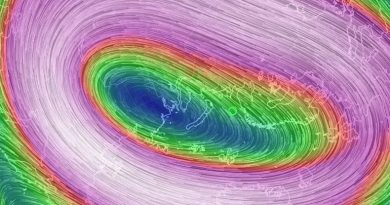 Brace yourselves, the polar vortex is back and brewing harsh conditions 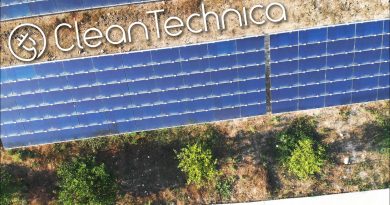