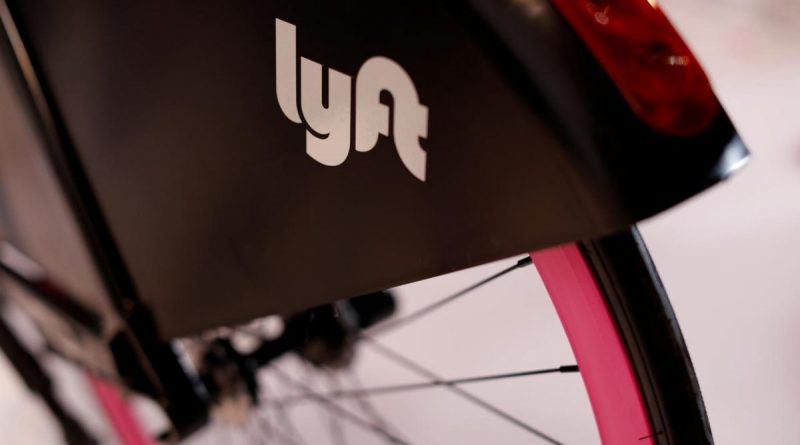 In March, hot on the heels of its initial public offering, Lyft announced City Works, a $50 million program seeking to strengthen the company’s civic engagement in the places its drivers live and work. Building on this and subsequent offshoot efforts, the ride-sharing startup this morning launched the Jobs Access Program, an initiative intended to narrow transportation gaps to employment and job training in over 35 markets across the U.S. and Canada.

Lyft says it’ll partner with organizations including the National Down Syndrome Society, United Way, United Service Organizations (USO), Goodwill, Year Up, Generation, Dream Corps, The Campaign for the Fair Sentencing of Youth, and Upwardly Global to provide free and subsidized rides to the unemployed and those seeking job skills training. At least initially, the focus will be on three “interventions” in the employment pipeline that Lyft asserts play an outsize role in individual success: rides (1) to and from job training programs, (2) job interviews, and (3) the first three weeks of employment prior to a paycheck.

The Jobs Access Program is funded in part from the proceeds of Lyft’s Round Up and Donate program, which rounds up ride payments to the nearest dollar and donates the difference to causes of the rider’s choice. For instance, donations to the USO support both its efforts to connect service members and veterans with subsidized rides and its support programs for active service members and their families.

“United Way believes that people of all ages and abilities should have an opportunity to improve their economic status through employment,” said United Way Worldwide senior vice president Alicia Lara. “When we work with corporate partners like Lyft in pursuit of this goal, the entire community benefits and together, we can affect sweeping change that benefits us all.”

The Jobs Access Program isn’t Lyft’s first foray into collaborations aimed at lowering the affordability barrier to transportation. It (along with Uber) currently offers disabled Massachusetts Bay Transportation Agency passengers a discount on select rides to geofenced places. The Denver suburb of Centennial subsidizes all Lyft Line rides to and from a heavily trafficked light rail station. In Washington, D.C., the ride-hailing company offers a per-route subsidy for as many as 40 late-night rides per month. In Syracuse, Lyft recently teamed up with an employment agency to transport workers who are transitioning off welfare. And this past summer in Nashville, the company piloted a program that enabled eligible employees who work at businesses open past midnight to apply for discounted rides.

In a related development, Lyft last year worked with the National Down Syndrome Society (with which it’s had a relationship for roughly six years) to let riders pay for their trips with their ABLE accounts, or savings accounts for those with disabilities and their families. It also has partnerships with the National Federation for the Blind and the National Association of the Deaf, and with Hitch Health, which identifies low-income and uninsured patients likely in need of affordable non-emergency medical trips. 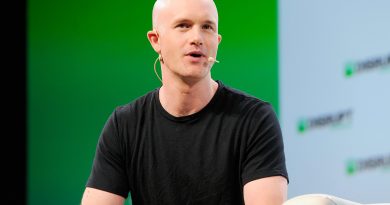 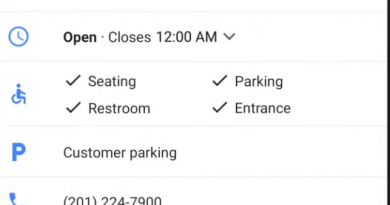 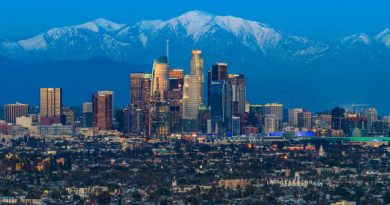