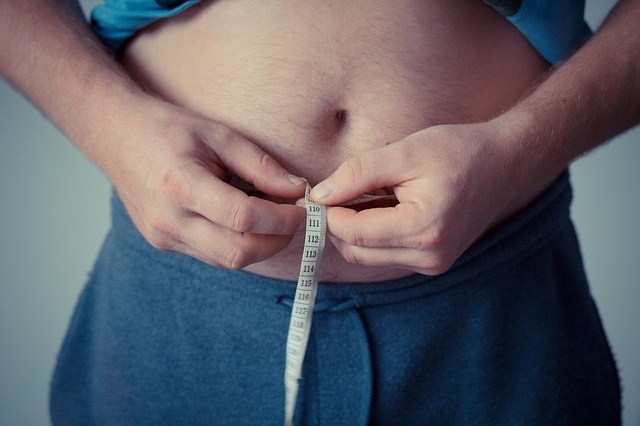 A new study examines increasing obesity rates in the United States despite the decline in national sugar consumption.

The researchers suggest that this research reveals how the United States is seeing increasing obesity rates despite that national sugar intake peaked in the late nineties and is now in decline. The researchers were able to use this information to create a statistical model that accurately predicted the rise in obesity from 1970 to 2016. This same predictive model also lined up with obesity across age groups of United States citizens in 2015. The only exception was that the predictive model did not fit with those 75 years and older, supposedly because they weren’t exposed to the same levels of excess sugar consumption throughout their lifetime.

As impressive as this information is, sugar is just one factor in obesity. To create a more accurate model, researchers could also look at socioeconomic status, genetics, and medication use. From the many contributing factors, it’s clear that obesity must be combated from multiple angles.

This study drives home the importance of a life-long healthy diet that begins in childhood. It is no longer puzzling that national obesity rates are increasing despite public health measures to cut back on sugar. This research should embolden public health efforts that support healthy diets for US citizens.

Image by Michal Jarmoluk from Pixabay

What is a nephrologist?