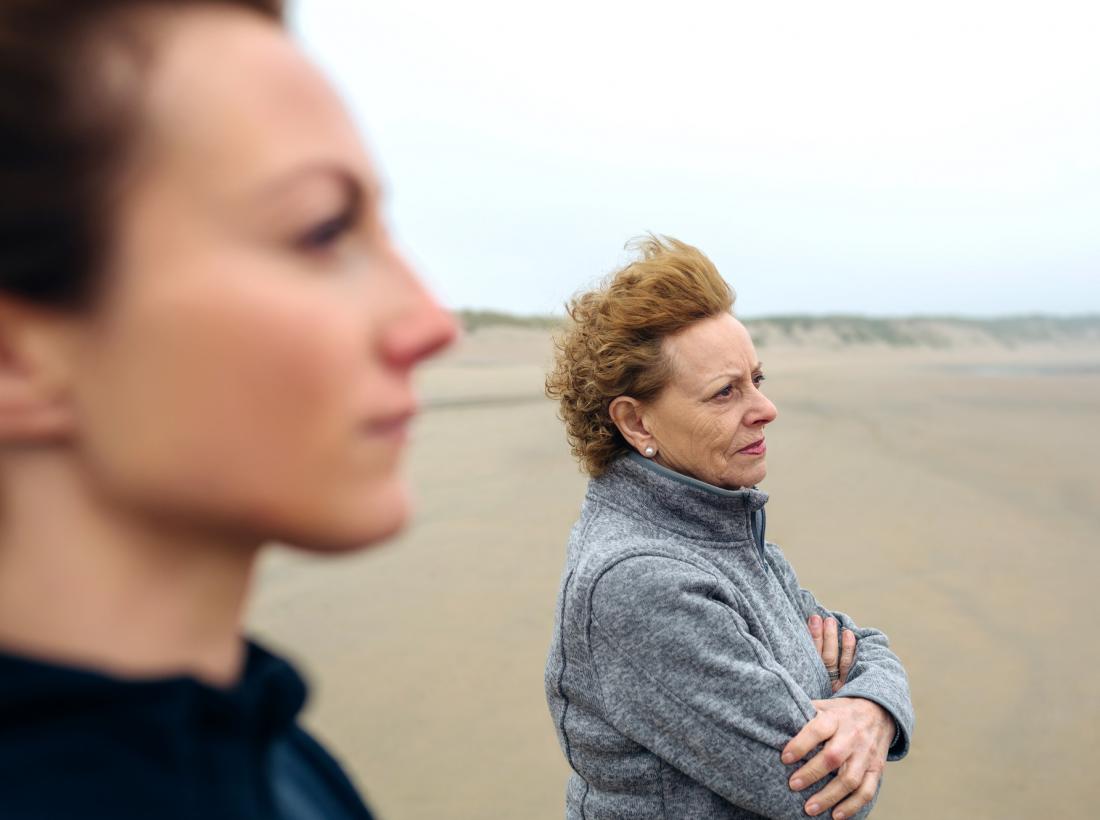 A recent study examines the links between two conditions that appear at opposite ends of life.

Bipolar disorder (BD), which people once called manic depression, tends to begin around 20 years of age.

Characterized by cyclic episodes of depression and mania, BD affects an estimated 2.8% of adults in the United States each year.

Scientists do not know why BD occurs in some people but not others, although evidence suggests that the dopamine system might play a role.

For instance, levodopa — a Parkinson’s drug that activates dopamine receptors — can induce mania in some people.

Additionally, there is some evidence that when someone with BD switches from a depressive to a manic state, there is an upregulation of dopamine receptors.

Researchers refer to the theory that dopamine is involved in BD as the dopamine dysregulation hypothesis.

Parkinson’s, a condition that is characterized by tremor, rigidity, and unstable posture, most commonly occurs in older adults. It affects an estimated 500,000 adults in the U.S., and around 50,000 people receive a Parkinson’s diagnosis each year.

The symptoms of Parkinson’s disease occur due to the death of dopamine-producing cells in a part of the brain called the substantia nigra.

Individuals who take these drugs for extended periods can develop drug-induced parkinsonism, which, as the authors of the latest study explain, “is not clinically distinguishable from Parkinson’s disease.”

Recently, a group of researchers set out to understand whether BD increased the likelihood of developing Parkinson’s disease later in life. They published their findings in JAMA Neurology.

To investigate, the scientists carried out a systematic review and meta-analysis of existing studies.

In all, seven studies met the scientists’ criteria, providing data from more than 4 million participants. Following their analysis, the authors concluded:

“The findings of this systematic review and meta-analysis suggest that people with BD have a significantly increased likelihood of later developing Parkinson’s disease.”

In line with the dopamine dysregulation hypothesis, the authors hypothesize that the cycling of dopamine receptor sensitivity over time may, eventually, lead to an overall reduction in dopaminergic activity.

Limitations, implications, and the future

Although the authors’ conclusions are clear cut, the study does have several limitations. Firstly, they outline concerns that the links between BD and Parkinson’s were strongest in studies with shorter follow-up times. This, they explain, might be because of the misdiagnosis of drug-induced parkinsonism as Parkinson’s disease.

They also note that two of the studies in their analysis did not differentiate between Parkinson’s and parkinsonism.

This is because most of the data the research team used in the new analysis came from studies that had not set out to investigate the relationship between BD and Parkinson’s disease, specifically.

Instead, the studies set out to answer different questions but also picked up information about BD and Parkinson’s disease along the way.

Still, in studies with longer follow-up times, where misdiagnosis is expected to be less likely, the association between the two conditions was still “strong.” As for real-world applications, the authors write:

“The main clinical implication of this review should be to underline that if patients with BD present with parkinsonism features, this may not be drug-induced and may recommend the investigation of [Parkinson’s disease].”

The findings are interesting but demonstrate gaps in our understanding. Because few studies have addressed this question, it is still not entirely clear where drug-induced parkinsonism ends, and Parkinson’s disease begins.