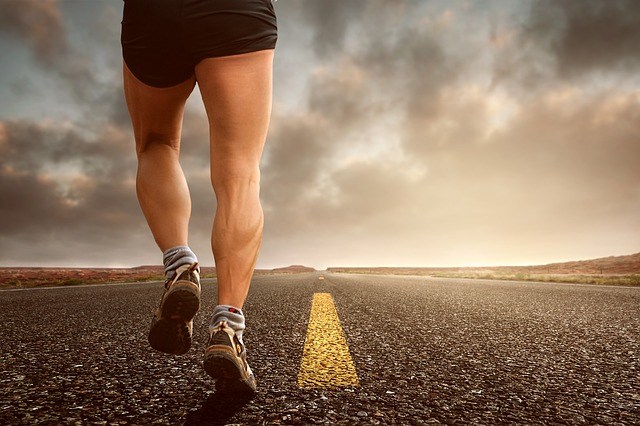 If left unaddressed, these athletes may be tempted to use and rely on illegal substances, which can help restore their performance. It is important, therefore, that researchers investigate the potential mechanisms underlying overtraining syndrome in order to develop and promote prevention strategies for athletes.

Recently, a group of scientists proposed that much like mental fatigue, too much physical activity may negatively affect the cognitive control system. This part of the brain is responsible for monitoring, interrupting, and modifying processes that adjust behaviours to align with and achieve long-term goals. For example, the cognitive control brain system is important for allowing athletes to work through aversive signals during physical activity (like aching muscles) and to continue working for the sake of improved fitness. To test their theory, they recruited and divided 37 male triathletes into two groups. Over the nine-week study period, one group underwent the usual high-level training, whereas the second group underwent additional training during the last three weeks. Behavioural studies and functional MRI were conducted to compare the two groups. The results of the study were published in Current Biology.

Over-training can have a negative impact on cognitive control

The authors found that athletes who had additional training had reduced activity of the lateral prefrontal cortex, which is important for cognitive control. The decrease in the activity of this brain region was associated with more impulsive decision-making. For instance, the athlete prioritized short-term gratification over long-term goals. This type of behaviour may translate into the athlete giving up more easily during an actual performance. Similar brain changes and behaviours have also been observed in a previous study investigating the effects of excessive mental effort.

The study suggests that too much physical activity may negatively affect an athlete’s cognitive control and decision-making behaviour.

Further research is necessary to validate these results in a larger and more diverse cohort that includes female athletes. It would be also interesting to investigate whether a similar phenomenon occurs in non-athletes. This research may eventually lead to the development of intervention strategies that can be used to help prevent the onset of exhaustion, overtraining syndrome, and burnout.

Image by composita from Pixabay 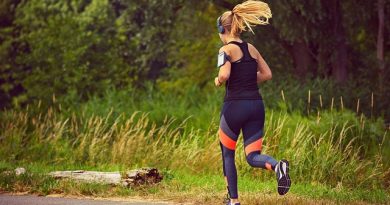 Is short-term exercise good after a heart attack?

Could this unusual immune cell be the cause of type 1 diabetes?