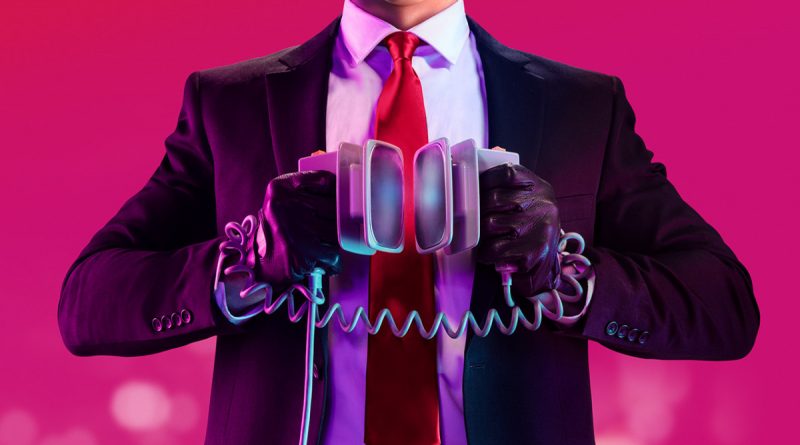 Warner Bros. Interactive Entertainment announced today that it has entered a publishing agreement with IO Interactive for its next project, a “new game experience.”

That means that we’ll be getting an original title from the Hitman studio and not a sequel. IO Interactive’s last game, Hitman 2, came out in 2018. It was the first time Warner Bros. published one of its projects. Warner Bros. has not released any sales info for Hitman 2.

Before that title, IO Interactive had worked with Eidos. When Square Enix bought Eidos in 2009, it became the publisher for IO’s games. That stopped after the 2016 release of Hitman. Aside from Hitman, IO Interactive also created the Kane & Lynch series.

“We’re very pleased to continue our relationship with the talented team at IO Interactive,” said David Haddad, president of Warner Bros. Interactive Entertainment, in a press release sent to GamesBeat. “IO Interactive has a longstanding legacy of creating iconic games, and we’re looking forward to partnering on this next endeavor to bring a new console and PC gaming experience to players globally.”

IO Interactive’s two Scandinavian studios — one in Copenhagen, Denmark, and another in Malmö, Sweden — will work on this new game. Both locations are hiring. 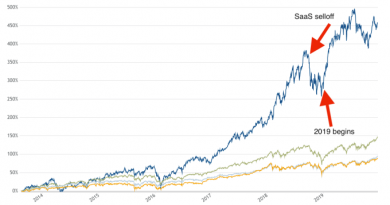 Public investors loved SaaS stocks in 2019, and startups should be thankful 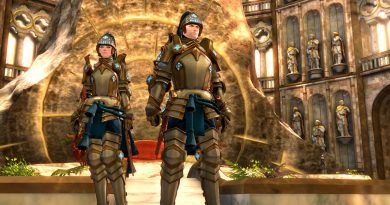 ArenaNet confirms that it is laying off staff 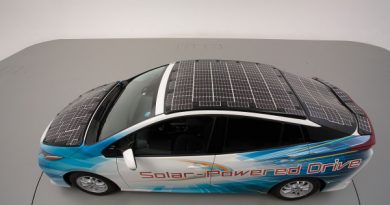